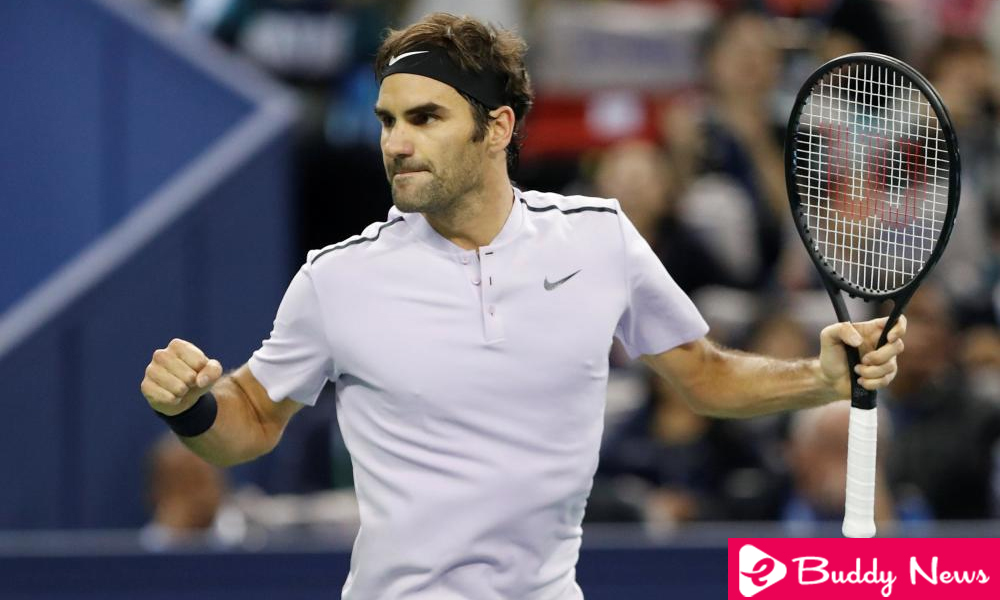 The Swiss Roger Federer executed a remarkable comeback against Juan Martin del Potro (6-7 (5), 6-4, 6-3) to win the title of the tournament in Basel, who won for the eighth time in his career.

Roger Federer, who played the final thirteenth in the competition of his hometown, which he had conquered for the last time in 2015, took full revenge against the South American tennis player, winner in Basel twice (2012 and 2013), both against the Swiss in the end.

Del Potro, who won in Stockholm last week and claimed a new triumph to reach eighth place in the world and take the qualification for the Masters of London, kept the type during the first part of the game. Held in the service, I won the first set in the tiebreaker and prolonged the resistance in the second. 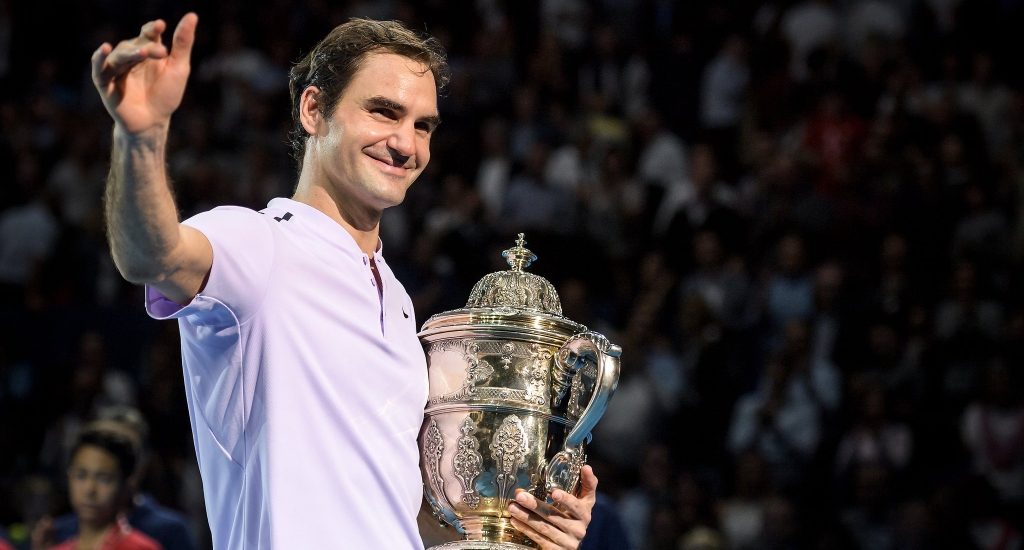 Federer, who had already improved, broke the service of the Argentine in the ninth game of the second partial, which closed later to equalize the shock, resolved in the third.

The Swiss tennis player lost the serve in the first quarter of the final heat but scored three in a row later to get the victory back after two hours and 35 minutes.

Federer’s eighteenth win over Del Potro in twenty-four matches brings the crop of successes to 95 throughout his career, breaking with the Czech Ivan Lendl. In the historical list and only have 109 American Jimmy Connors ahead. 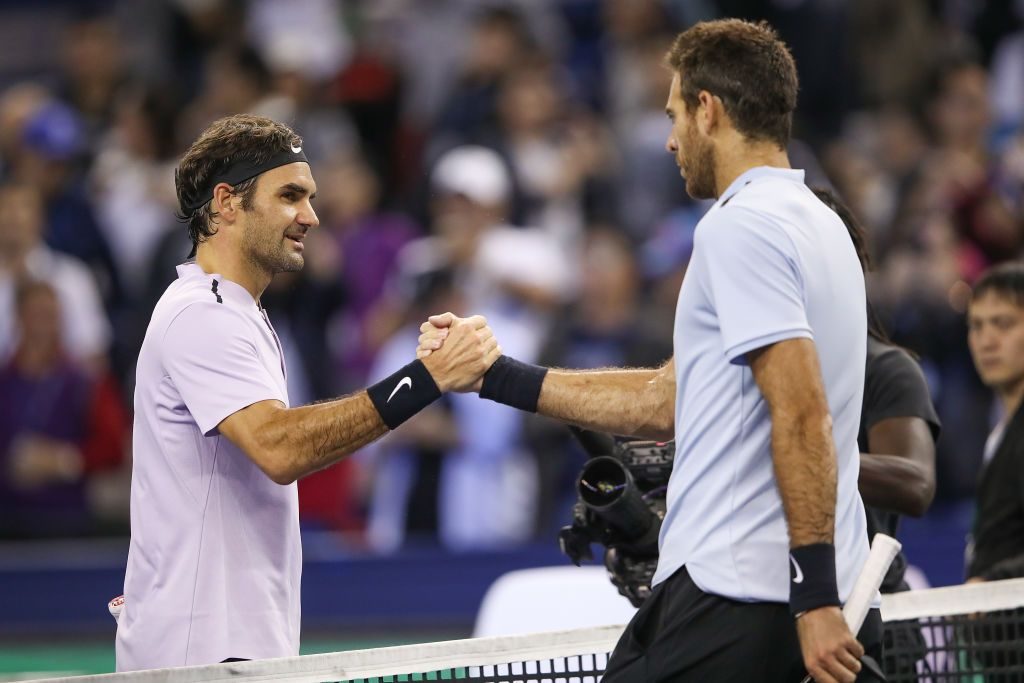 A for the number 1

It is the seventh of 2017 after the Wimbledon and the Australian Open, the Masters 1000 in Shanghai, Miami and Indian Wells and the Halle tournament.

Federer added 500 valuable points in his fight with Rafa Nadal for finishing the season in number one ranking. Both players will play the Masters 1000 in Paris next week and will close the year with the London Masters.