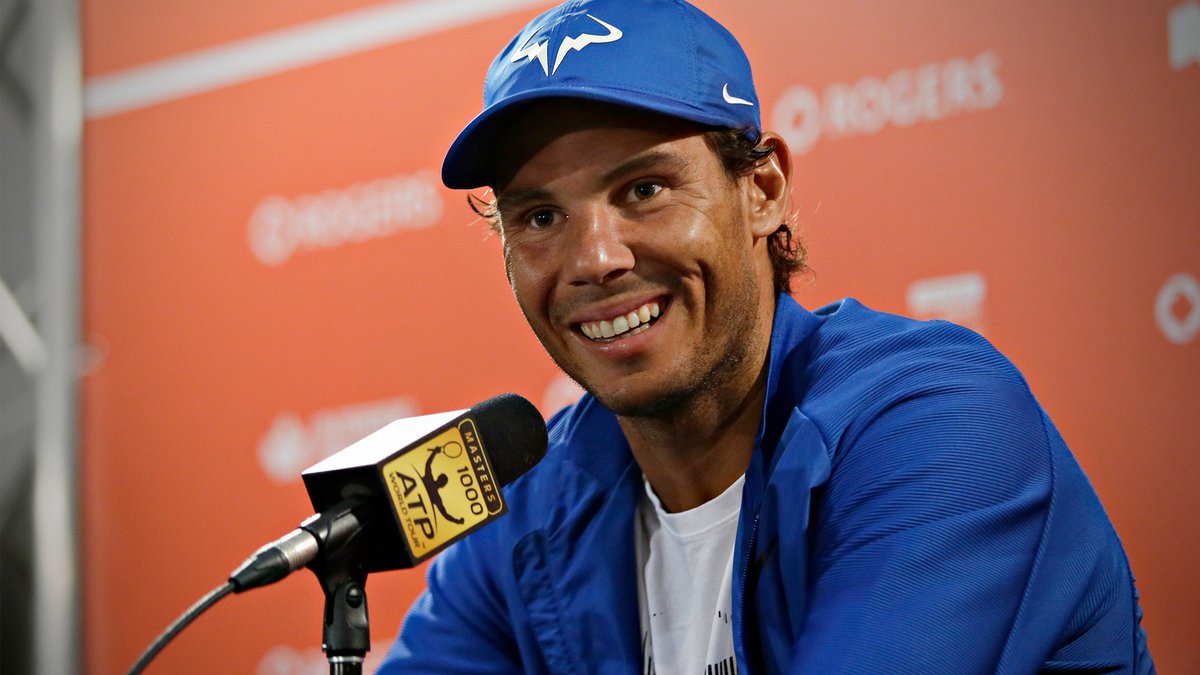 Rafael Nadal will play Shanghai Masters of the second round of the Masters 1000 of Shanghai this Wednesday at 12 hours before the American Jared Donaldson. In the previous press conference, the Spanish tennis player said he already has too many years and experience in the circuit to feel pressure before the great possibility of finishing the season as number one in the world tennis ranking.

“At 31 years old … No, no (I feel pressure),” Nadal said before his debut in China. “It was never my goal this year to be where I am now,” said the Spaniard. “But it’s much better to be number one than two or three.”

Nadal topped Shanghai with confidence in the clouds after winning Sunday’s sixth title of the season in Beijing. Their goal, however, remains the same as always: keep the body healthy and avoid injury. “For me, the main thing is to be healthy and competitive. This year has been able to be like that and that is the most important thing for me,” he said. “Now I am number one and being able to finish as number one would be a great achievement, but for that, I need to play very well.”

Nadal said he arrives in good physical condition to Shanghai, penultimate Masters 1000 of the season, despite the intense week in Beijing. “I did not feel tired last week, I was ready to play and I was able to do well, now I’m in Shanghai, which is another important event for me, and I feel ready.” 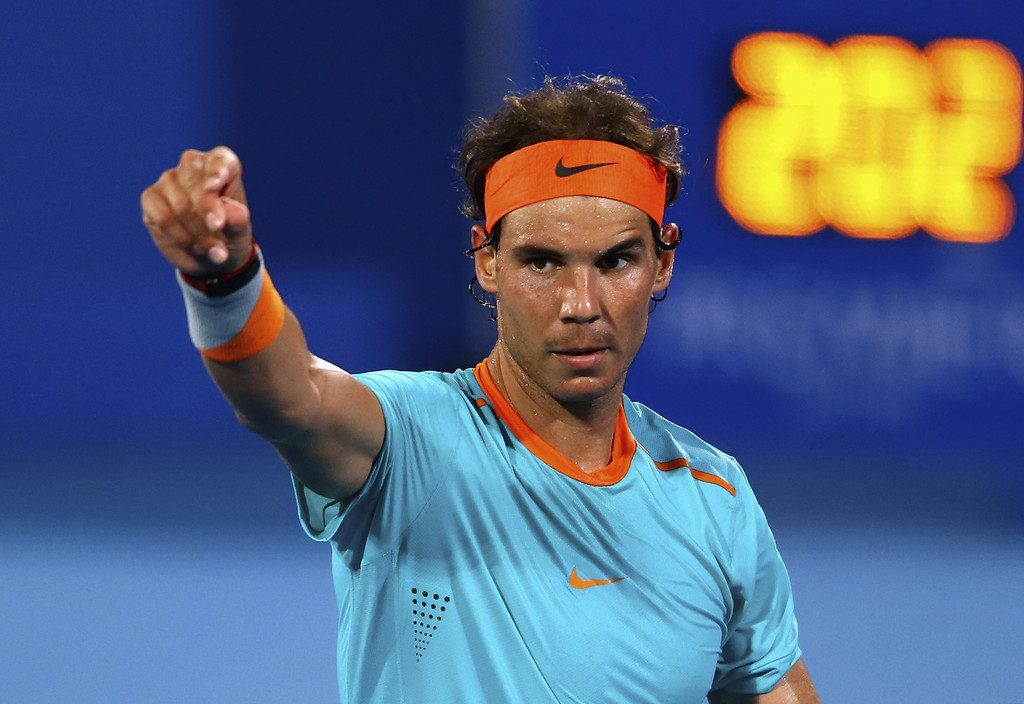 Federer vs Nadal, the desired final

The title achieved by Nadal in Beijing left the Spanish very close to culminating the season as a leader of the classification. Nadal adds 9,875 points and brings more than 2,000 units to Swiss Roger Federer (7,505), who makes his debut in Shanghai tomorrow against Argentine Diego Schwartzman.

Anyway, the Spanish tennis player will not defend too many points for his elimination in his debut in 2016 against Serbian Victor Troicki, one more sample that this Masters 1000 is not his ‘favorites’. His best performance was the lost final against Nikolay Davydenko in 2009, and although he also has two semi-finals in 2015 ( Jo-Wilfried Tsonga ) and 2013 ( Juan Martín del Potro ), in his other four appearances he never passed the second game.

Once again, the desire of the spectators is that the final between the Balearic and Roger Federer, something that was habitual in the first stretch of the campaign with three (Australia, Indian Wells, and Miami), but that has not turned to produce in the rest of season. 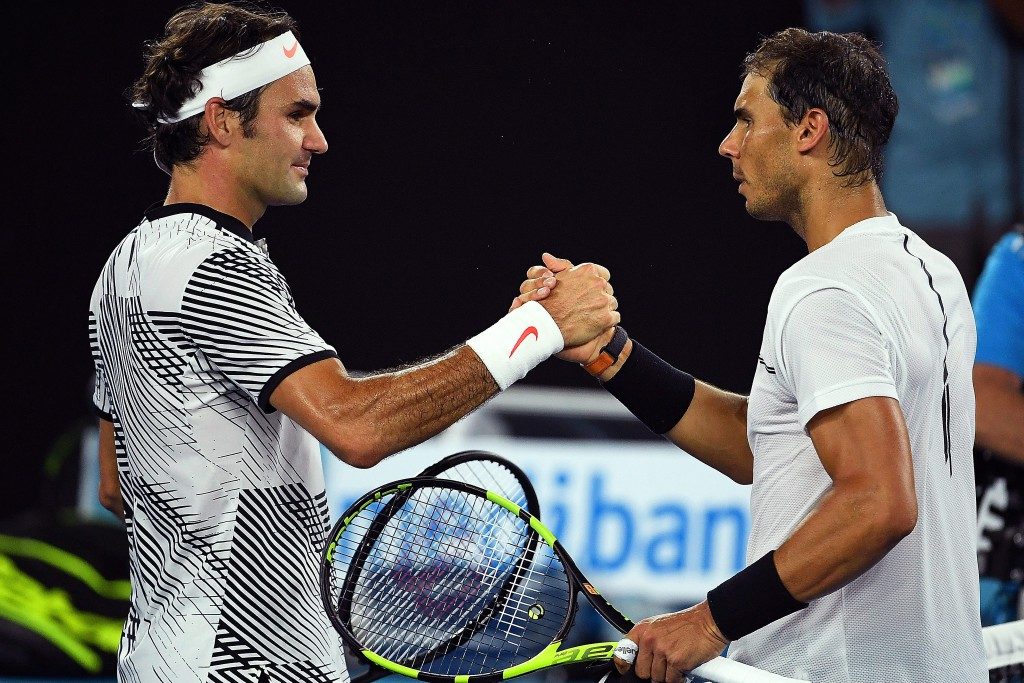 The Basilea returns to the circuit after the US Open, where he fell in quarters against Del Potro, and after his participation, as Nadal, in the Rod Laver Cup exhibition. The Swiss is 2,370 points of the Spanish in the ranking and does not defend points in this stretch of a campaign because of his absence due to injury in 2016, so he will try to cut the maximum possible points to snatch the throne.

The winner of 19 ‘Grand Slams’ has only won once (2014) and in his last visit in 2015 was eliminated in its premiere by Albert Ramos. In his way could be the Belgian toned David Goffin, winner in Shenzhen and Tokyo consecutively, and a ‘Delpo’ that is usually choked.