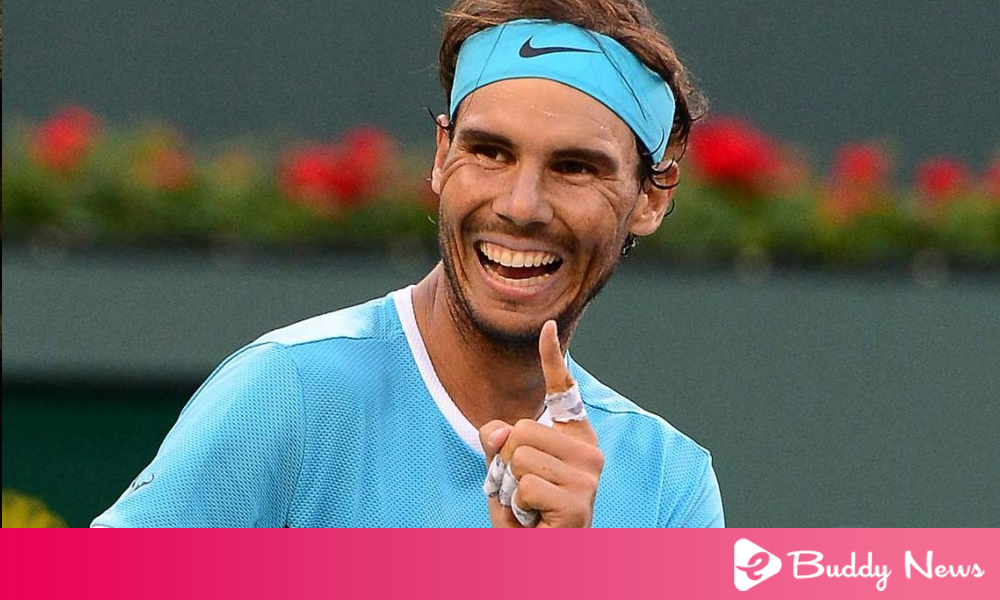 Rafael Nadal and Roger Federer could continue their own struggle to end the year with the number one starting next week at the Masters 1000 Paris-Bercy, the last category and season-ending absence Cup Masters (from November 12 to 19 at the O2 Arena).

The two great dominators of the present campaign appear in the Paris box as first and second seed. Rafel Nadal returns after the stress injury in the right knee that forced him to be erased from the Open 500 in Basel while it is still unclear the presence of Federer, who plays today the semifinals of Basel, his hometown, with the Belgian David Goffin. 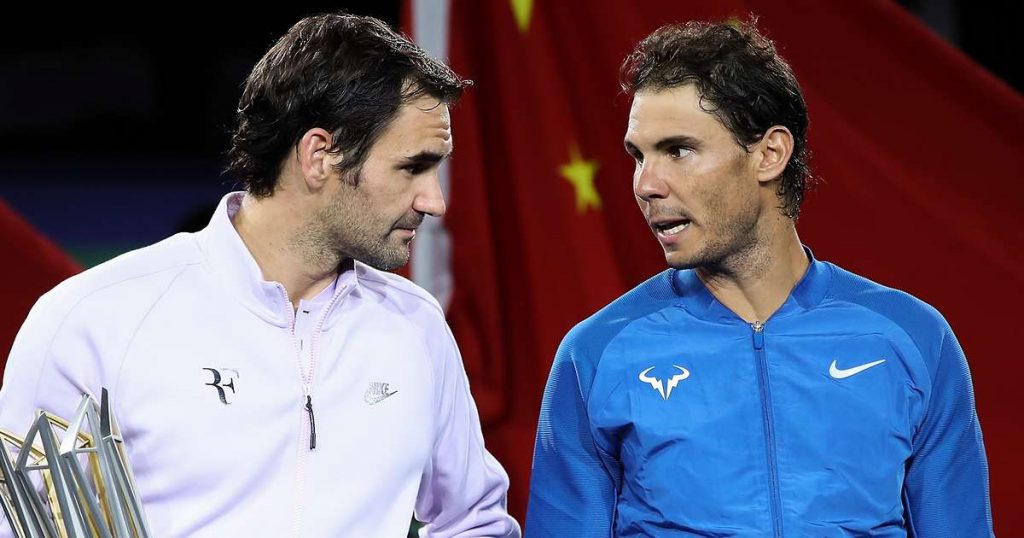 The Swiss already made clear before starting the tournament that his two priorities were to win Basel and London. His sensations this weekend, especially in the back, will mark his participation in Bercy where he would debut with the winner of the match between the local Pierre Hugues Herbert and Feliciano Lopez.

In addition to Rafel Nadal and Lopez, Spanish tennis is represented by Pablo Carreño, Albert Ramos and Roberto Bautista, exempt from the first round as seeded players, Fernando Verdasco and David Ferrer. In Paris, the last two places for the appointment of teachers are put into play. They are chosen by David Goffin, Pablo Carreño, Sam Querrey, Kevin Anderson, Juan Martin Del Potro and Jo-Wilfried Tsonga.