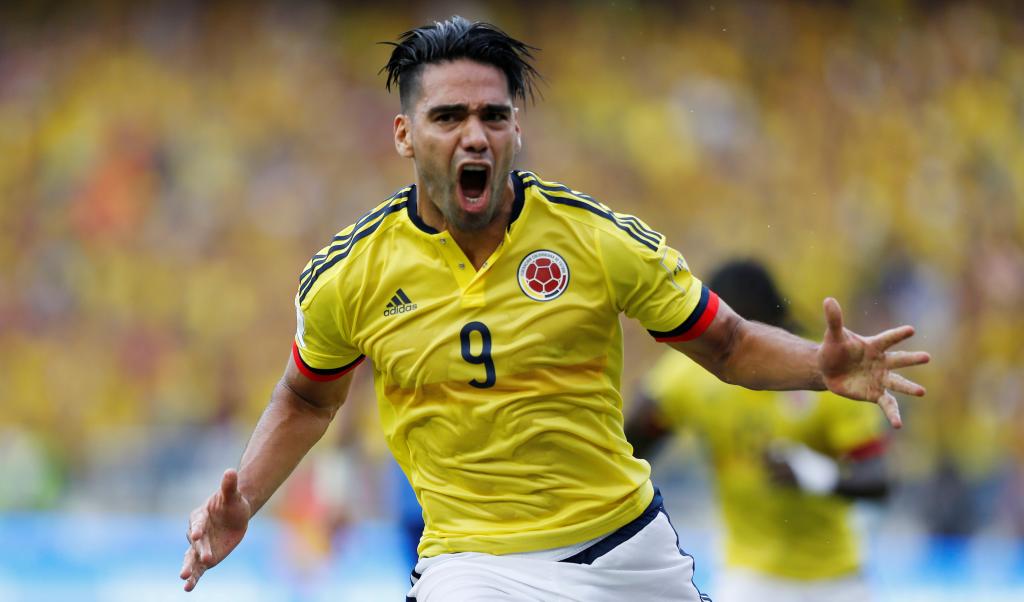 Colombian striker Radamel Falcao denied on Wednesday that he had spoken of an “agreement” with Peruvian players so Tuesday’s game between the two national teams for the 2018 World Cup qualifier ended in a tied level. The Colombian national team qualified for the World Cup in the fourth position, while Peru was in the fifth, which will allow it to play the repechage against New Zealand.

In the last minutes of the match, Radamel Falcao was seen talking to some Peruvian players, after which there was speculation that he would be “agreeing” to leave the result like that because both teams suited them. But the Colombian striker said that he merely transmitted to his rivals the information he had from the other parties.

“We were aware of what was happening in the other games, we were playing with the other results and at that moment I wanted to make that known, nothing more,” Falcao said.

“Radamel told me we were inside” 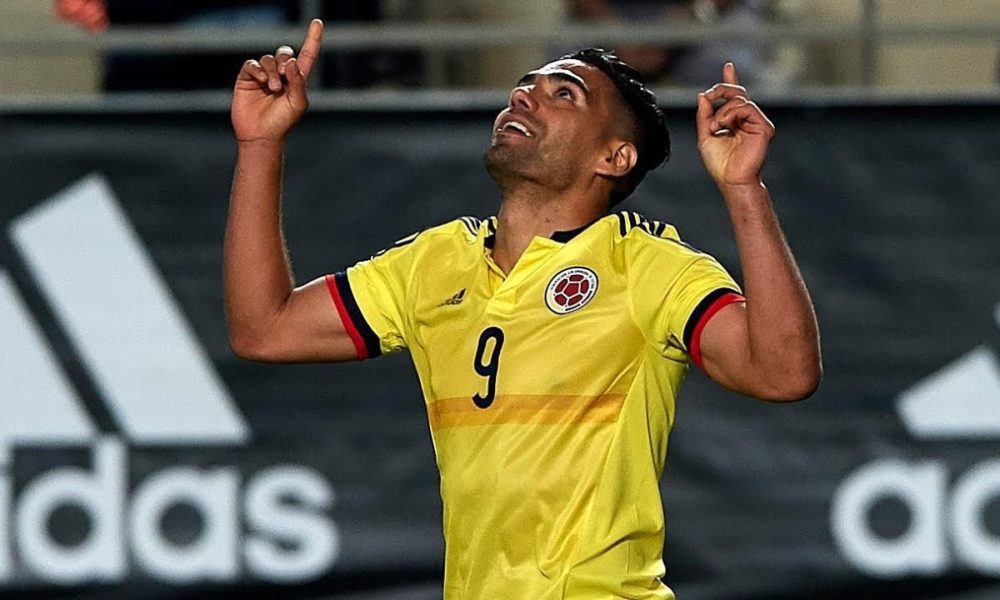 The crossroads with Peruvians Paolo Guerrero, Renato Tapia, and Christian Ramos came seconds after Colombian coach Jose Pekerman called Falcao to talk to him. Tapia, meanwhile, acknowledged the dialogue he had with the Colombian artilleryman on the field. “I spoke to Radamel and he told me that we were already both in, but this is football and we always want to win,” said Feyenoord of the Netherlands.

The president of the Colombian Football Federation, Ramón Jesurún, said that the dialogue between Falcao and several Peruvian players should not have “misinterpretations” and that in football it is usual for a team to manage a result that favors it.

“They are friends and they know each other, but at the same time they are strong rivals and if we go to analyze the game until it is over, it was a game with a lot of clashes.” There was nothing to say that they agreed on something. last few minutes they played the ball, they did what they wanted, “Jesurun told RCN.