After a horrible start in the ACB League (2-3) and one worse still in the Euroleague (0-3), Pablo Prigioni surprised everyone with his resignation in the press conference after the clash against Valencia.

The Victorians succumbed to the current champion of the League Endesa, a shipwreck that has taken ahead its first victim, Pablo Prigioni.

This was what the Argentine coach said at the post-match press conference. 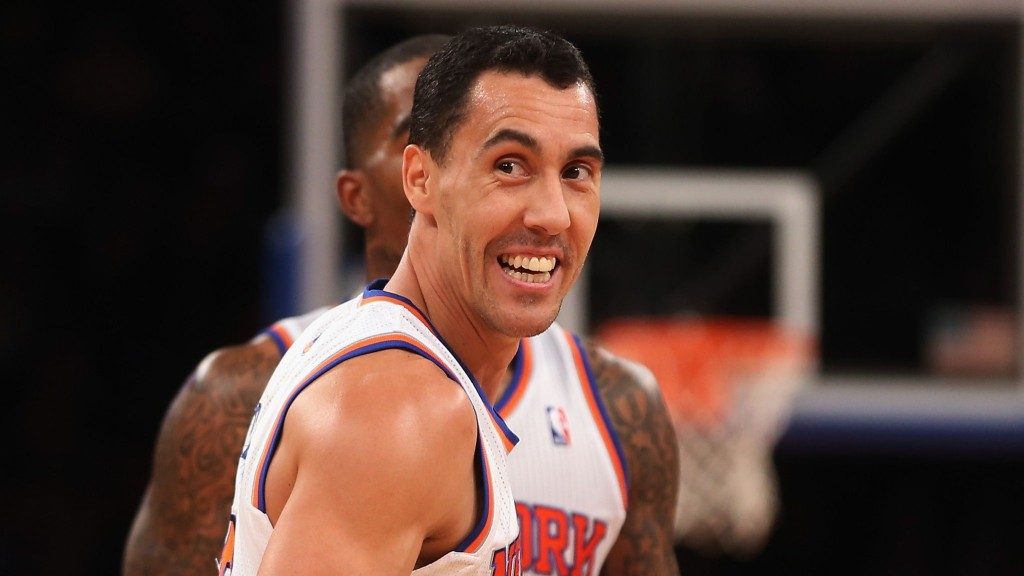 “I will not comment on the game, I will not continue being the coach of the team, I feel very frustrated not to be fulfilling the expectations that the club put on me, I will apologize and apologize to the fans for not being able to help these players to play basketball.

I feel very responsible and I do not want to harm the club or the players anymore. I prefer to leave the club to other people who are going to help the club and players out of this situation of sadness.

It hurts me to leave the club and not meet expectations. I feel bad for my expectations by not being able to help them improve and play better basketball. 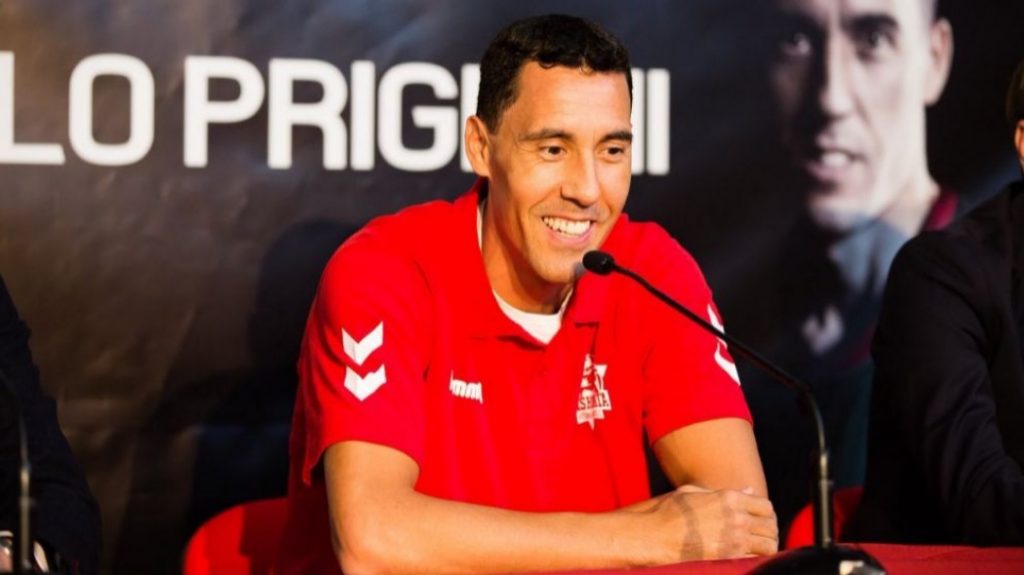 There is no chance for me to change my opinion and I apologize once again to the fans. I’d rather leave soon so the club has room for reaction because it’s still early in the season. I have not talked to the club yet, the first thing I say is before you. I do not want to continue training now. It’s a good hit on the hills and I hope they soon have someone more capable than me and bring another vision and energy to help them pull forward.

I have not spoken to anyone. I had given this game and I do not see any signs of the team playing the way I imagine it. It may take time, but there is no time. If I saw signs that the team plays in the direction I want, I would have patience, but I do not feel that power to transmit it. I have nothing more to say today.”