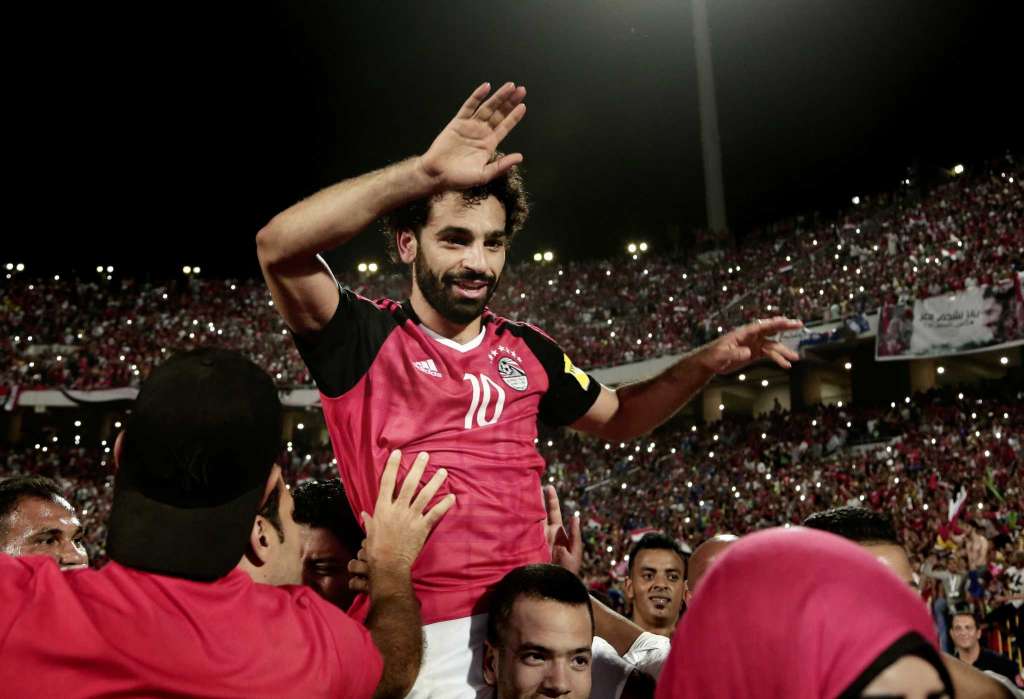 Mohamed Salah scored with a last-gasp penalty to put Egypt a place in the World Cup finals for the first time in 28 years as they edged Congo 2-1 in their exciting group-E qualifier on Sunday.

Mohamed Salah had given his side a 63rd-minute lead even though Egypt still seemed tentative in a tense match with players who had yet to win a match at the bottom of the group. 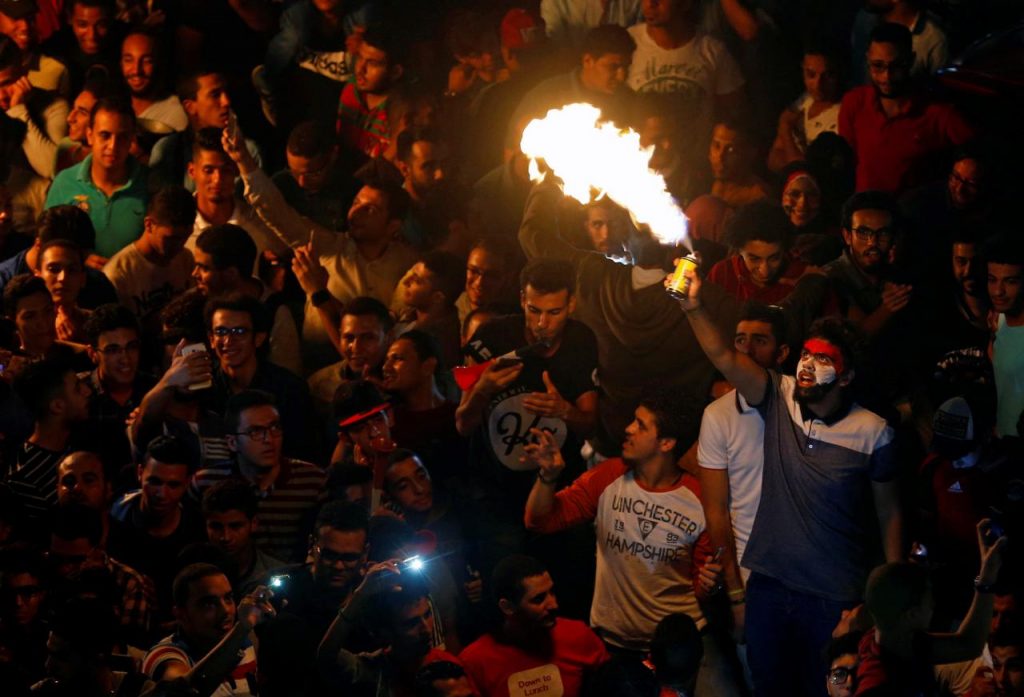 A defensive blunder had let in Mohamed Salah, to the relief of the house crowd, but Egypt’s dreams threatened to turn into a nightmare when Arnold Bouka Moutou equalized, firing past 44-year-old goalkeeper Essam Al Hadary with 3 mins left.

The home side, even though, won a 95th-minute penalty which Mohamed Salah converted to secure the trip to Russia — Egypt’s first appearance in the finals since 1990 in Italy.