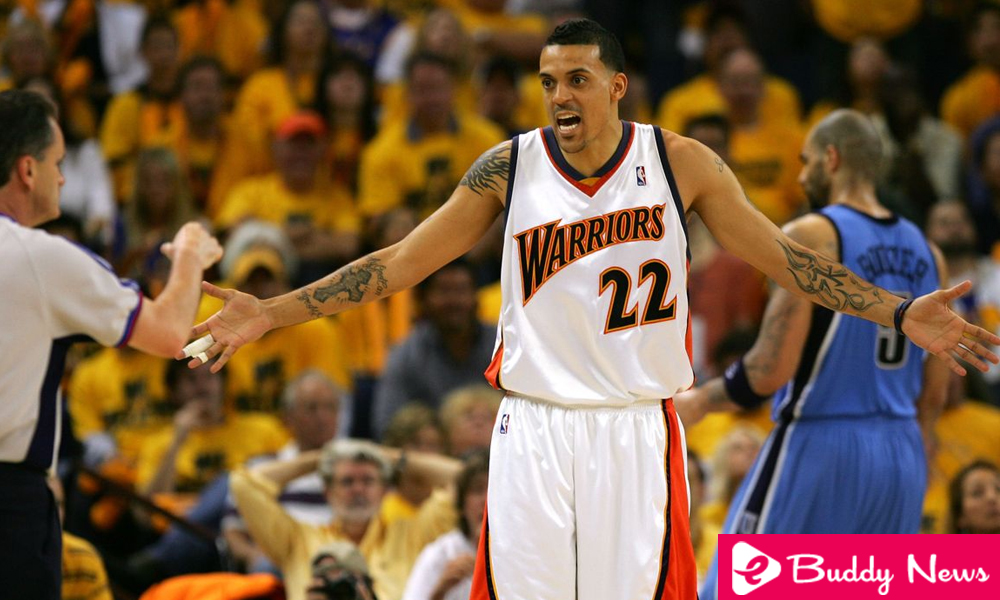 It is possible that in the last 15 years there has not been any player in the NBA with more capacity to generate controversies than Matt Barnes. Sometimes against rivals, sometimes with comrades, against the public, against the world. Almost nothing or no one has gotten rid of a ‘message‘ from a player who proclaimed himself the ‘last bully’ of the League and who called the NBA “too soft.”

For all those polemics that shape a unique personality, it may be hard to remember Matt Barnes player, that rocky 2.01 forward who averaged 8.2 points, 4.6 rebounds and 1.8 assists per game and now ends his career and he does, as always, involved in the controversy.

Matt Barnes says goodbye to the NBA on Instagram, with a message that leaves no one indifferent. He starts in the third person to remember the years in the League (15) and to say that he has traveled all over the world and that he has met people whom he will consider sister for the rest of his life. 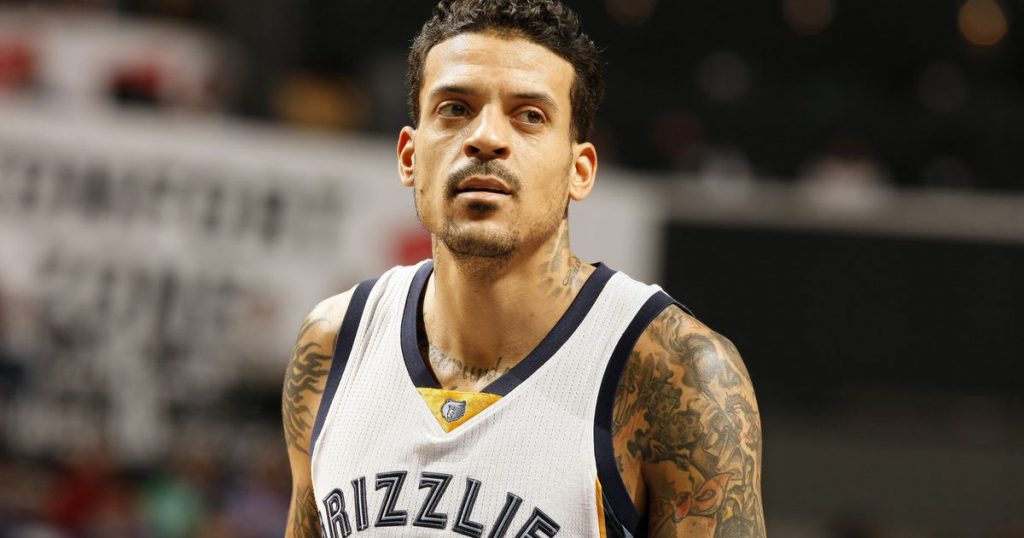 The message makes clear a job offer to earn more money than if he continued playing and also spending more time with his children. The end is ‘Barnes in pure state‘: “You can love or hate me, but I’ve made my way” and signs with three fingers, like a comb, probably dedicated to his critics and enemies.

Barmes goes away with an NBA title, won last year in the Warriors, and nine teams, some in two stages, in his résumé. Barnes rarely endured more than one season in one place, leaving, almost always, ‘corpses’ in his path.

Among other things, Matt Barnes agglutinated the spotlight with his fight with Derek Fisher for his relationship with Gloria Govan, his ex-wife. A dispute with several chapters that includes his duel, playing with the Kings against the Knicks that then trained Fisher: “I do not speak with snakes,” he said when asked if he would talk to the coach and former teammate. 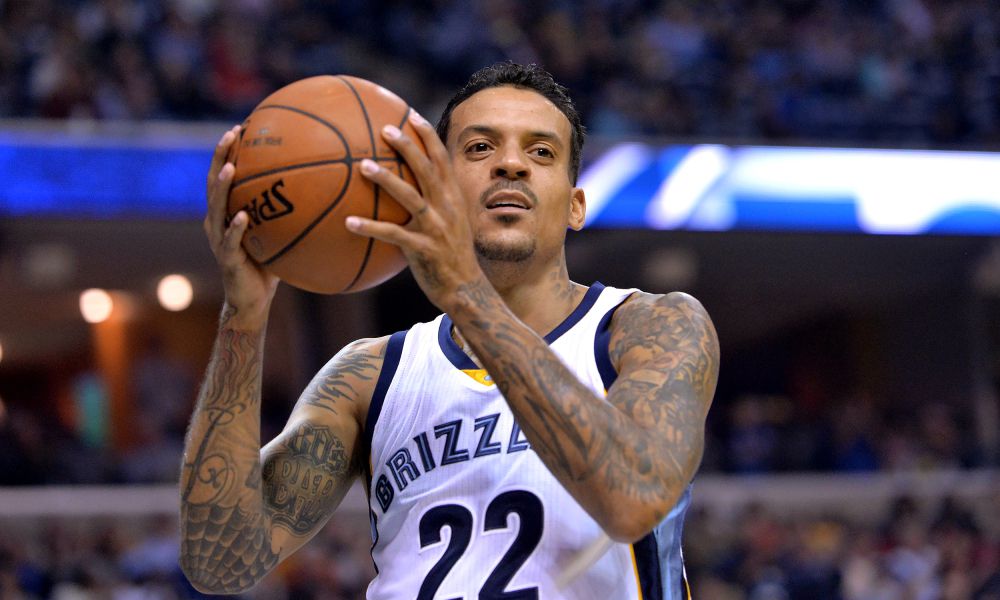 The arrival of Barnes to the Warriors, precisely, precipitated the exit of Calderón because the “bully” arrived to cover the loss of Kevin Durant. Matt Barnes has had many confrontations with players, including Serge Ibaka who thinks he is “a piggy.”