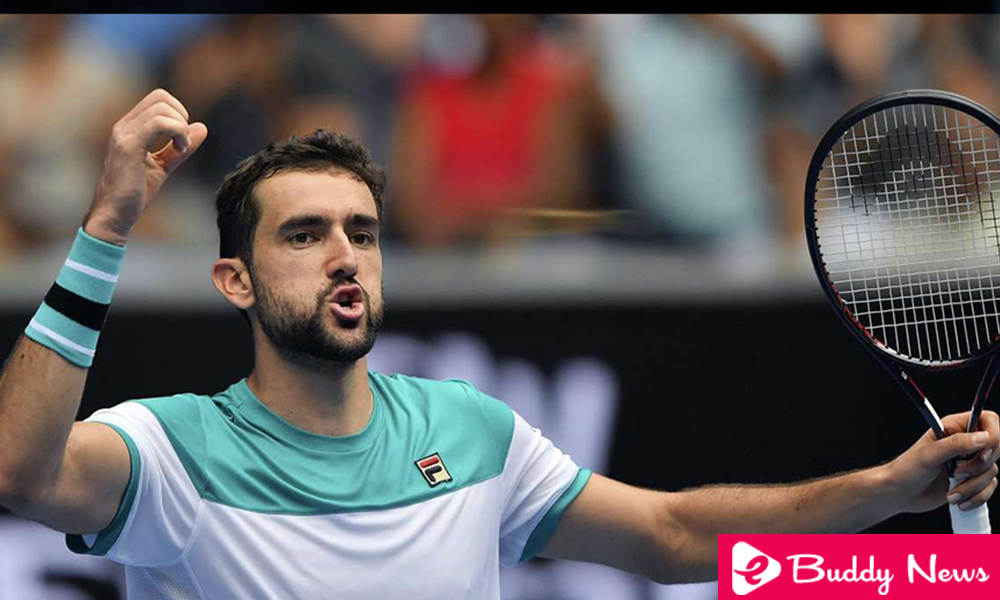 The Marin Cilic, the world number three, qualified for the second round of the Masters 1000 Miami by winning the Canadian Vasek Pospisil 7-5, 7-6 (4). He had options on the ATP 77 to break the Croatian at the beginning of the clash, but he did not take advantage of the two opportunities he was granted in the second game by the European, which did take a broken ball in the twelfth to win the first set.

The equality remained in the second set, although the Canadian had a “break” ball and the other two Croatian, until reaching a tiebreaker in which the three of the world imposed their best tennis. 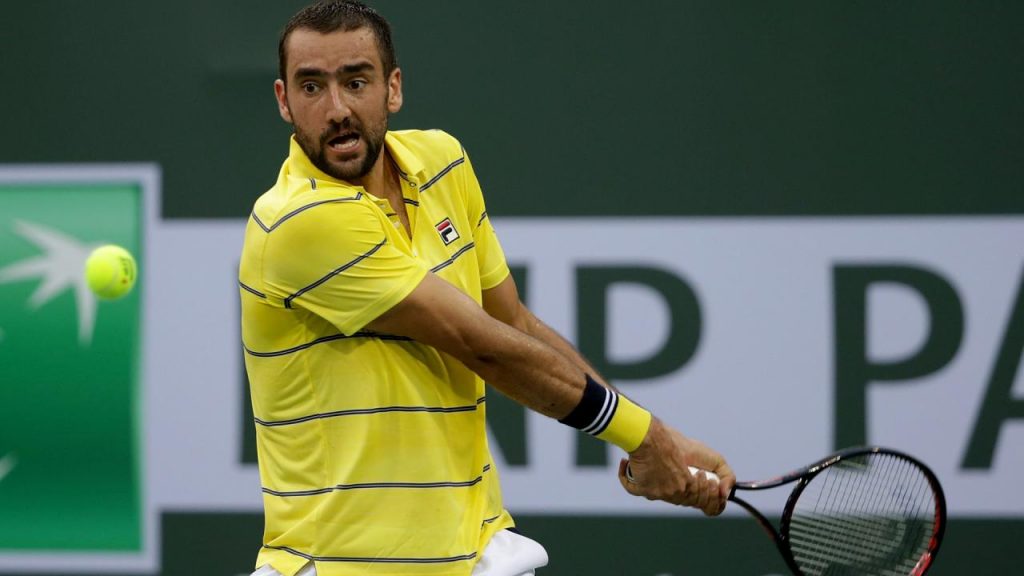 Pospisil had already fallen in the first round of the Australian Open earlier this year against the Croatian, who also eliminated the world number one, the Spanish Rafa Nadal, and ended up reaching the final, where he lost to the Swiss Roger Federer. 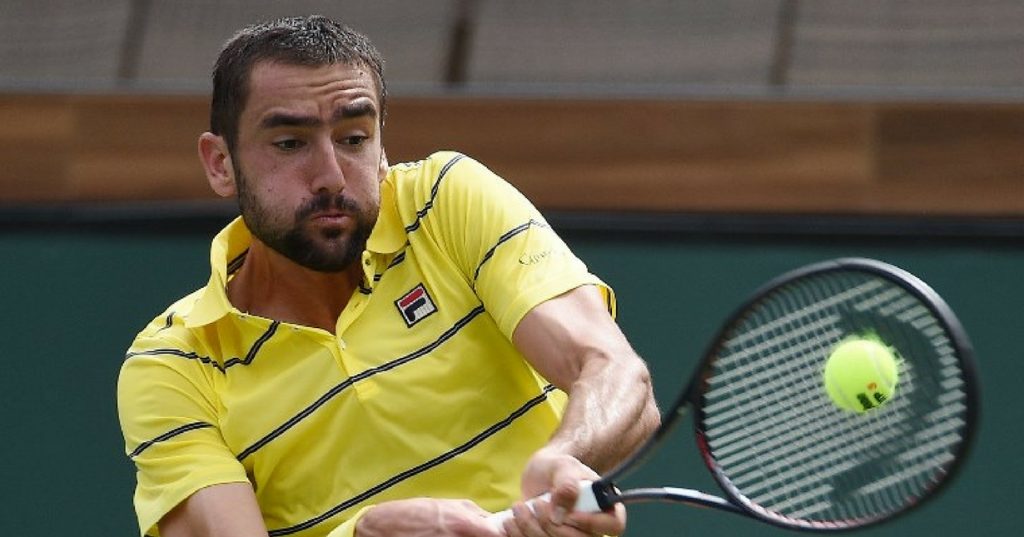 But the Swiss, current number one, was eliminated on Saturday when he lost with the young Australian tennis player Thanasi Kokkinakis, so Rafa Nadal will recover the first position of the ATP ranking at the conclusion of the Miami tournament.