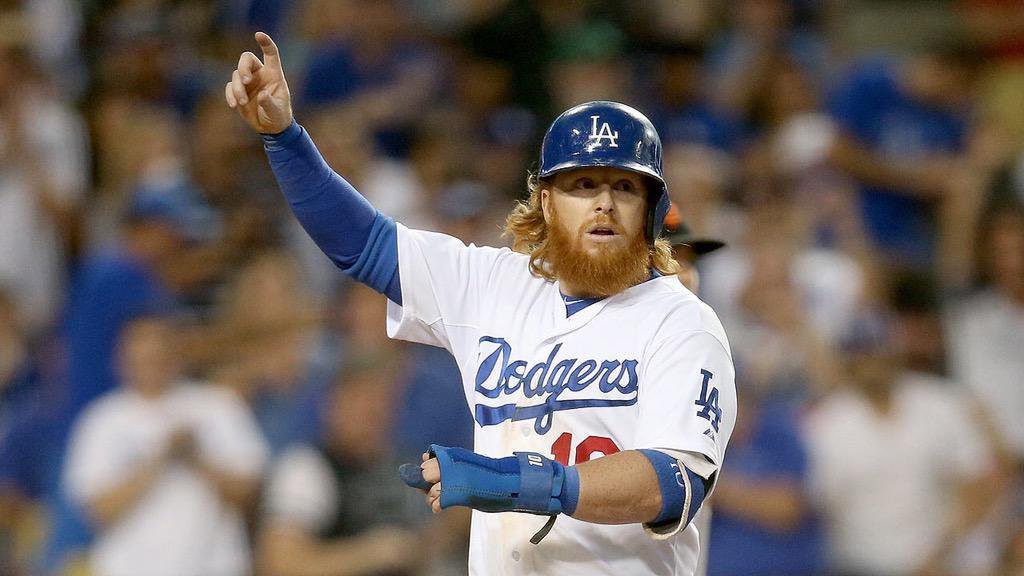 The last time the Dodgers made it to a World Series in the unforgettable 1988, they did so driven by Orel Hershiser’s inspired pitching and the talent of Kirk Gibson, who stood out in an unimpressive lineup.

The Dodgers have just dawned two triumphs of returning to an Autumn Classic, and if they do, it will not have been for two or three great individualities, but for the brilliant performances of different players almost every night.

Sunday’s turn was for Justin Turner, who hit a three-run homer in the ninth-inning closing to give his team a 4-1 win over the Chicago Cubs that put Los Angeles halfway through the promised land.

With game 1-1, Yasiel Puig opened the novena based on reliever Brian Duensing and Charlie Culberson advanced the Cuban second with a touch of sacrifice.

Hitter Kyle Farmer was struck for the second out and manager of the champions Cubs, Joe Maddon, sent to relieve opener John Lackey. But the right of a thousand battles could not: he walked to Chris Taylor and then Justin Turner, with count of 1 and 0 flew the fence of the central garden to win the game and unleash the party just on the 29th anniversary of Gibson’s memorable homerun against Dennis Eckersley in Game 1 of the 1988 World Series.

Justin Turner whipped his helmet to savor his ride from third to home, while his teammates were waiting for him on the plate. Of course, the orange-haired man was bathed in moisturizing drink moments later while being interviewed on television; an image of him dripping from the beards that has become popular.

It was Justin Turner himself who tied the game in the fifth inning with a single to tow from third to Culberson, the man who is replacing in an outstanding way the injured parachute Corey Seager. Culberson had started that fifth with a double in front of starter Jon Lester. 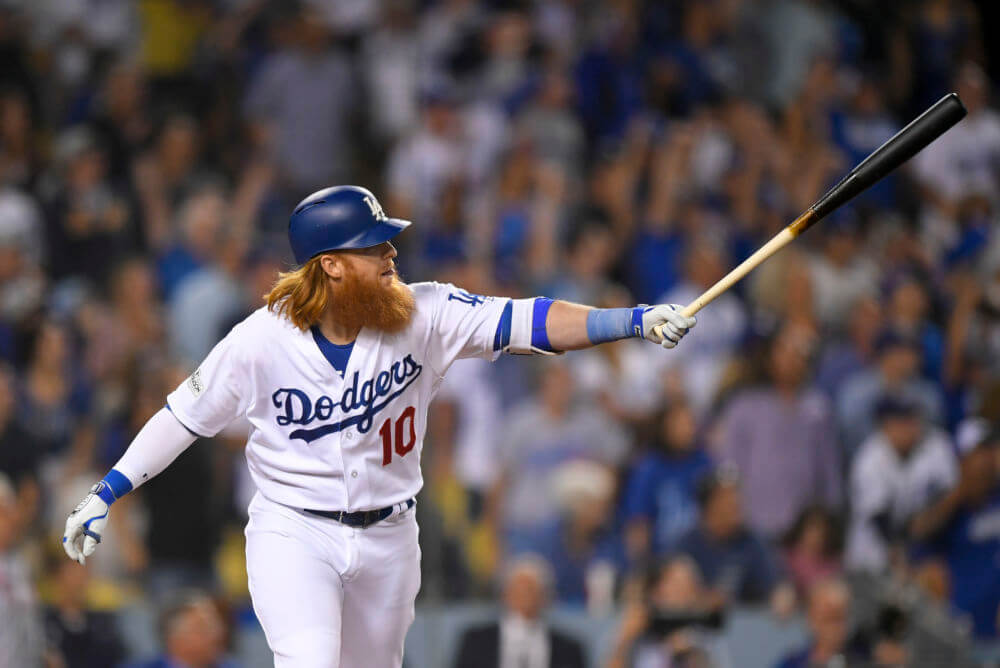 A Addison Russell home run homer opened the scoring in the top of the fifth inning against starter Rich Hill, who in 5 career innings pitched 3 hits, struck out 8 and walked to 1, giving his manager Dave Roberts exactly what he needed before he started making calls to his formidable bullpen.

In Game 1, the Dodgers’ relievers pitched 4 innings without a hit or run. On Sunday, four pitchers joined forces for another 4 chapters in which only Kenley Jansen’s pitch to Anthony Rizzo in the ninth altered the perfect order.

So Justin Turner did all the offensive damage yesterday. One night earlier they were Yasiel Puig and Chris Taylor. And the pitching has been brilliant. The Dodgers are thus shown, as a rival much more powerful than in 2016 for the Cubs, who are in a hole