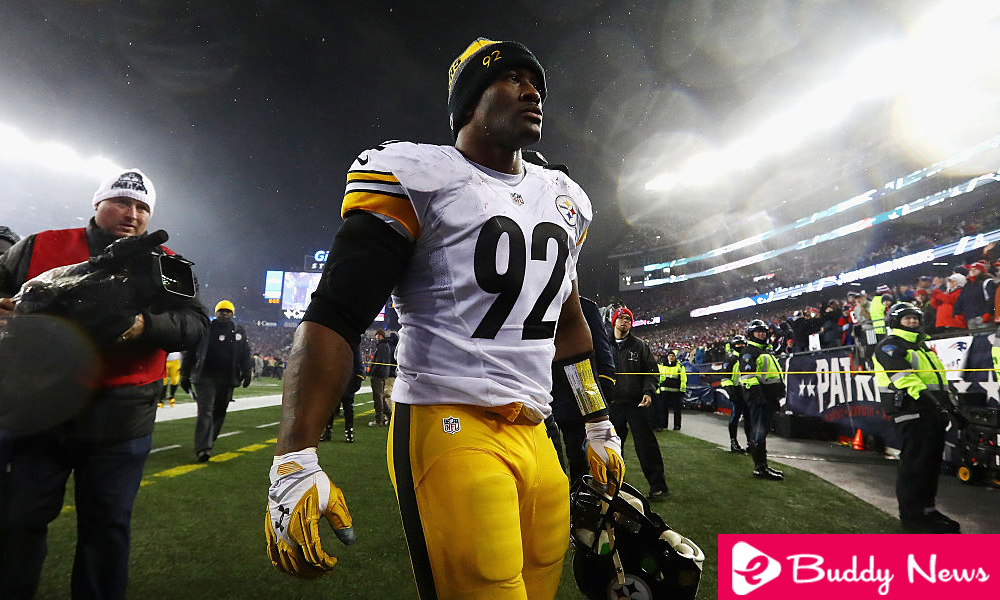 This is not going to like the fans of the Steelers. James Harrison, the 39-year-old veteran linebacker and historic quarterback catcher in Pittsburgh, signed with the New England Patriots today, three days after being cut short by the Steelers.

James Harrison is the oldest defensive player in the NFL and has only played in 40 plays this season with Pittsburgh, who decided to give the start to rookie TJ Watt.

The Patriots believe they can still take advantage … or at least valuable information before a possible rematch with Pittsburgh in the AFC Championship Game.

He is in his fifteenth season in the NFL, after coming into the league as a rookie free agent with Pittsburgh in April 2002.

After 11 seasons with the Steelers, James Harrison spent the 2013 season in Cincinnati, before re-signing with Pittsburgh in 2014. 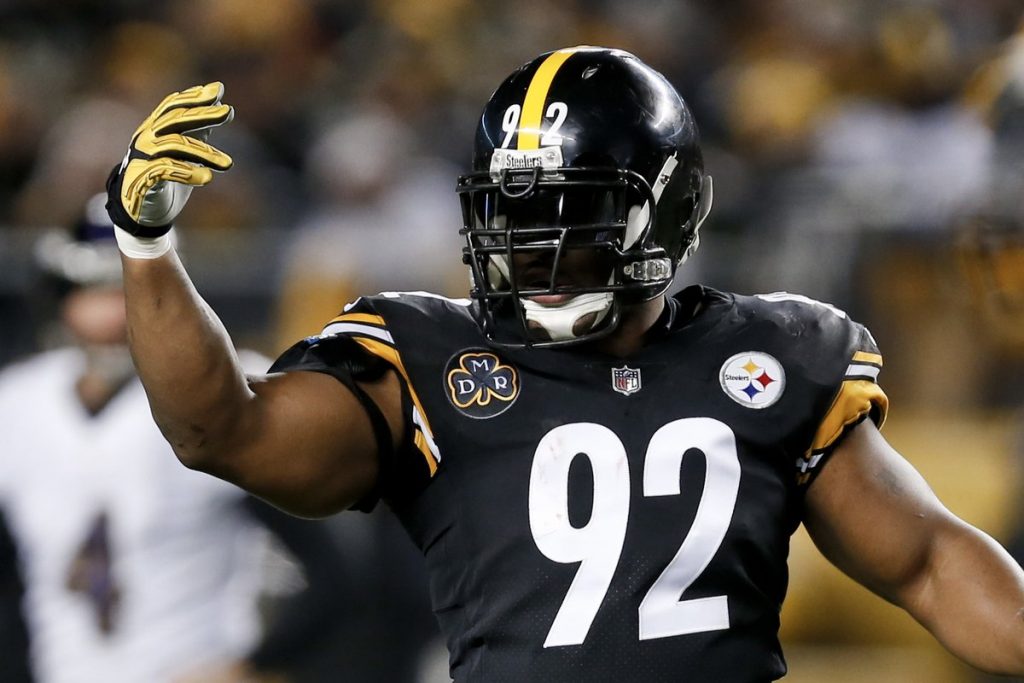 James Harrison has played in 19 postseason games, 12 of them as a starter, with 77 tackles, 11 sacks, an interception and a forced fumble.

He is the all-time Pittsburgh leader in quarterback catches with 80.5. 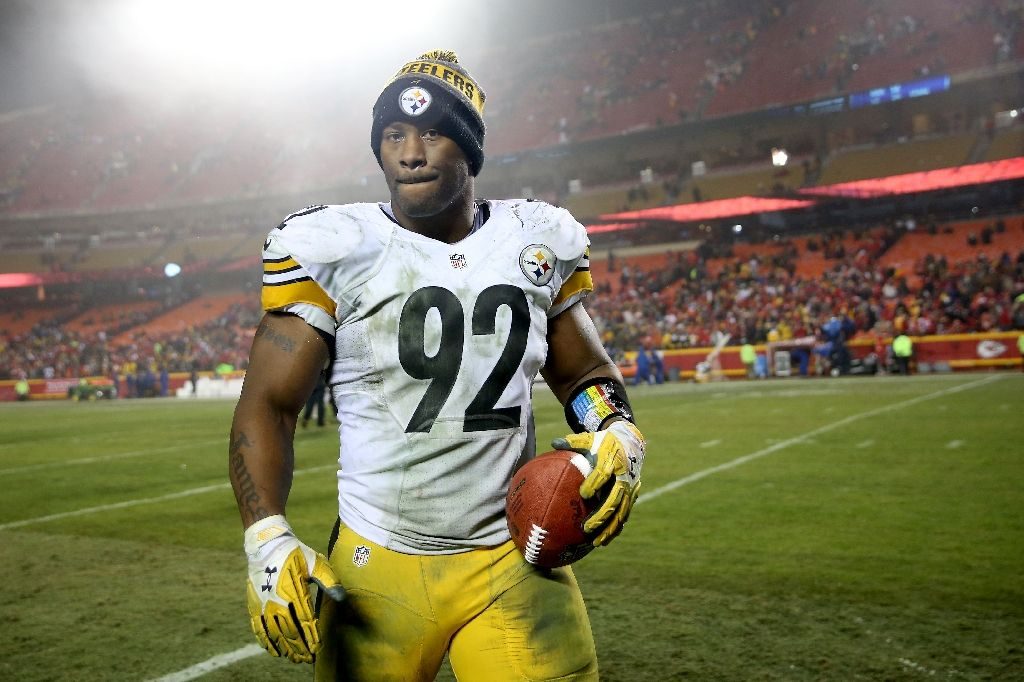 He won two Super Bowls with the Steelers and is remembered for that interception that returned 100 yards to the touchdown in the XLIII edition against Arizona.

In 2017 he has just one catch and three tackles in five games.