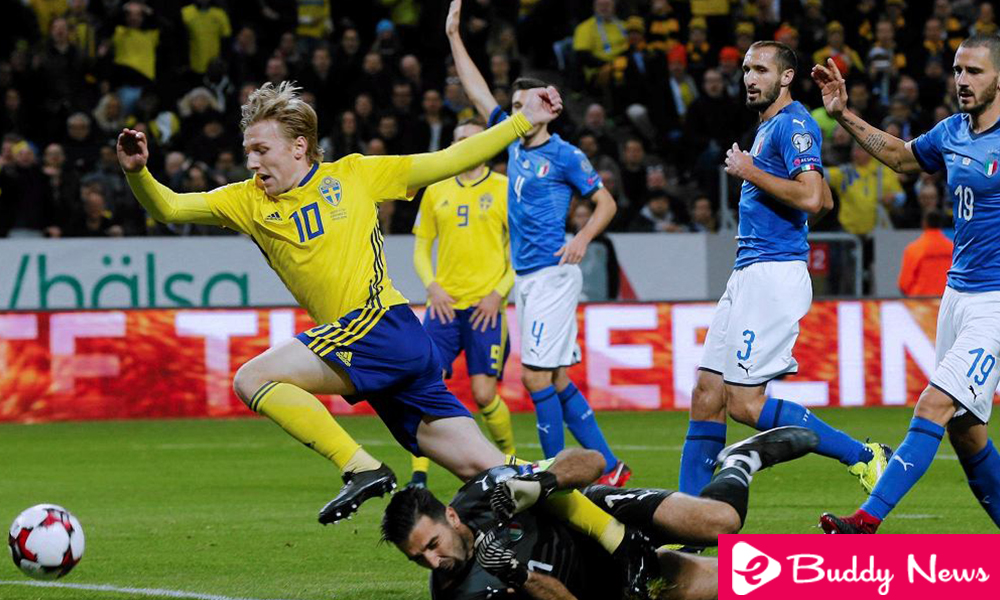 From Sweden 1958 a World Cup Italy is not lost. 14 consecutive editions fighting for the World Cup that could be cut in Russia. In the last country to which they did not attend to dispute a final phase, the ‘Azzurra’ began to leave their World Cup options. The goal of Johansson knocked down (1-0) in the first leg of the repechage to an Italy that is on the edge of the abyss.

The giants of Sweden dismasted the ‘BBC’ ‘Azzurra’. Berg and Toivonen pushed Bonucci, Barzagli, and Chiellini to the limit. Before the eyes of Ibrahimovic, his compatriots dressed Zlatan. A torture. Each hung ball was missing for the Swedish team and problems for the Italians. Bonucci and Chiellini ended up full of scratches. All a battle. A sea of elbows and jumps to which Sweden got revenue. The plan was perfect for Andersson. Direct soccer and suffocating pressure to trouble Italy. The physical intensity that pushed Italian reliability to the limit.

In this ecosystem, Forsberg was the biggest agitator. The middle of the RB Leipzig moved all the threads. Italy, which always gets its competitive gene, had its options. Darmian found Belotti but the head of the ‘Rooster’ went wide. He did not sing in Solna. 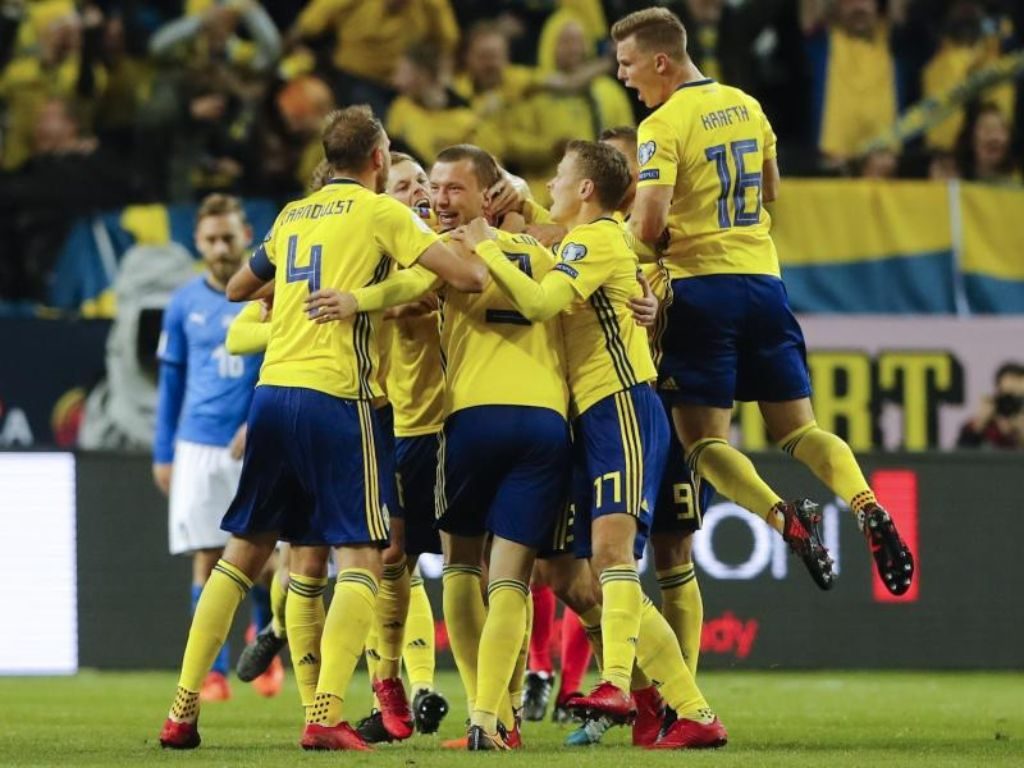 Toivonen responded with a cross-shot that licked Buffon’s right post. Italy could not breathe and Verratti locked Berg in a foul that cost him the yellow and the return. The ‘Azzurra’ will look for the comeback without his brain. Italy was not there and its central noticed it. They lost their security, a virtue that they have made art and that evaporated before Sweden. A blur to his canvas.

Candreva rebelled and ‘woke up’ Italy in the second act. On the right, he began to put candies with which they were sweetened neither Immobile nor Belotti. He also invented a shot that Olsen sent to corner. A whiplash to the bad Italian first time. A mirage. 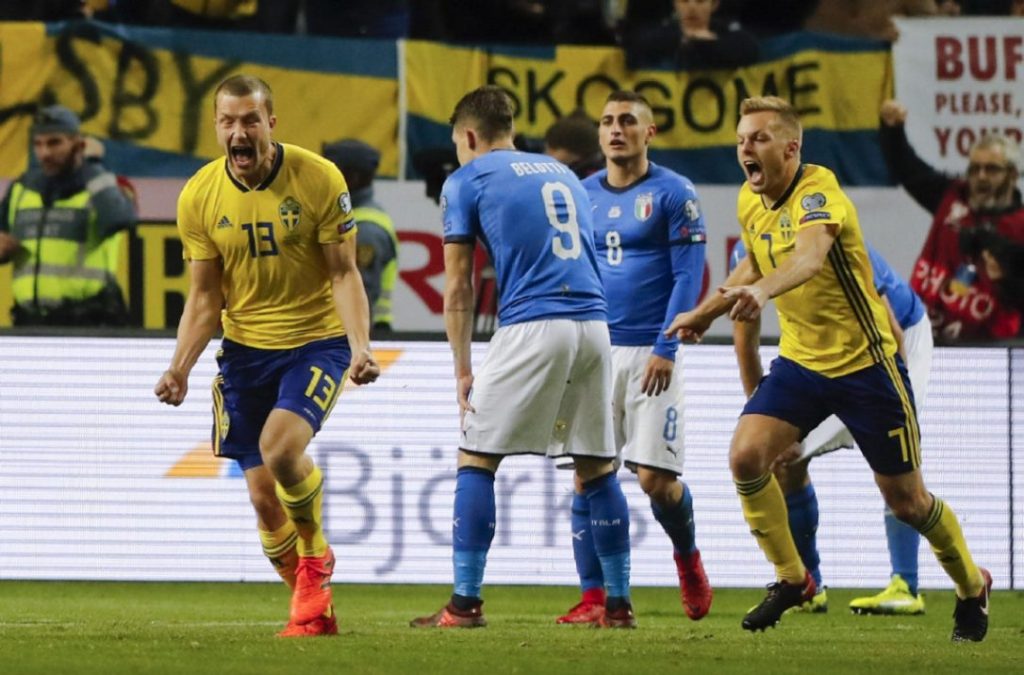 Sweden followed its own. Berg and Toivonen stuck with everyone. To the limit. And in a throw-in, Johansson, who had entered for the injured Ekdal, landed a rebound that touched on De Rossi before beating Buffon. The Swedish prize. A goal that is worth half World.

Darmian, with a shot at the post, almost immediately responds to the home side. But the tie did not come. Not even with Insigne changed the party setting. Sweden was a wall that did not yield. Olsen was well covered and did not have to perform miracles. Italy takes a defeat of Solna but has an arrangement. He has left San Siro and his history to remedy it. Playing it to a letter, ‘in extremis’ and under pressure, are the ones that respond the best. A Russian roulette to be in the World Cup. Again in desperation.