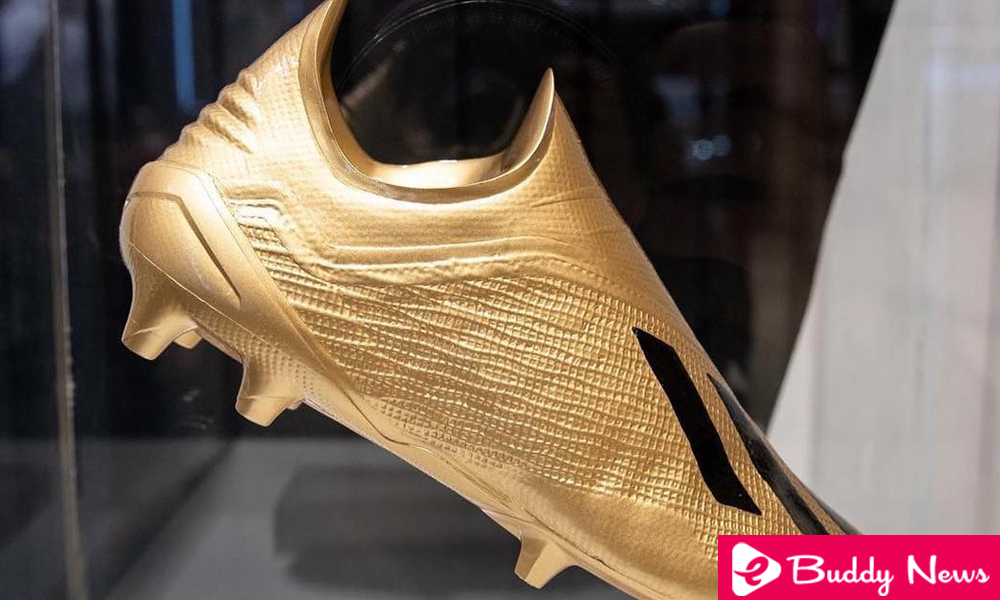 World Cup in Russia will have an extensive list of excellent scorers. This World Cup edition promises a spectacular war to win the Golden Boot. These are the selections and the scorers that have more options to take the precious trophy. 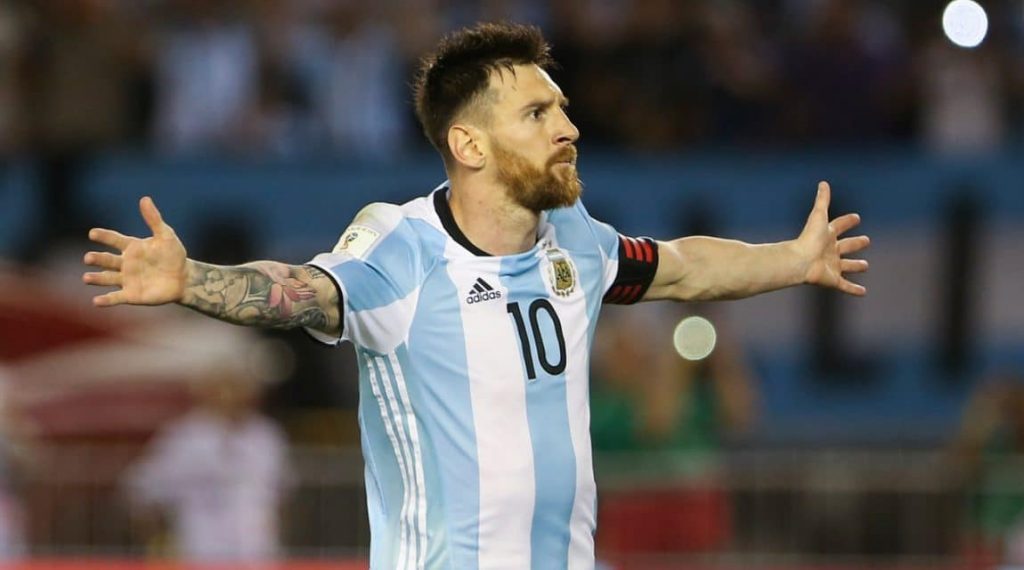 The first favorite had to be Lionel Messi, the Golden Boot of the European leagues last season. The Argentine has signed 45 goals this year, among all competitions, and will be the great reference of a team that will play for and for him. At his side, he will also have two other aspirants. 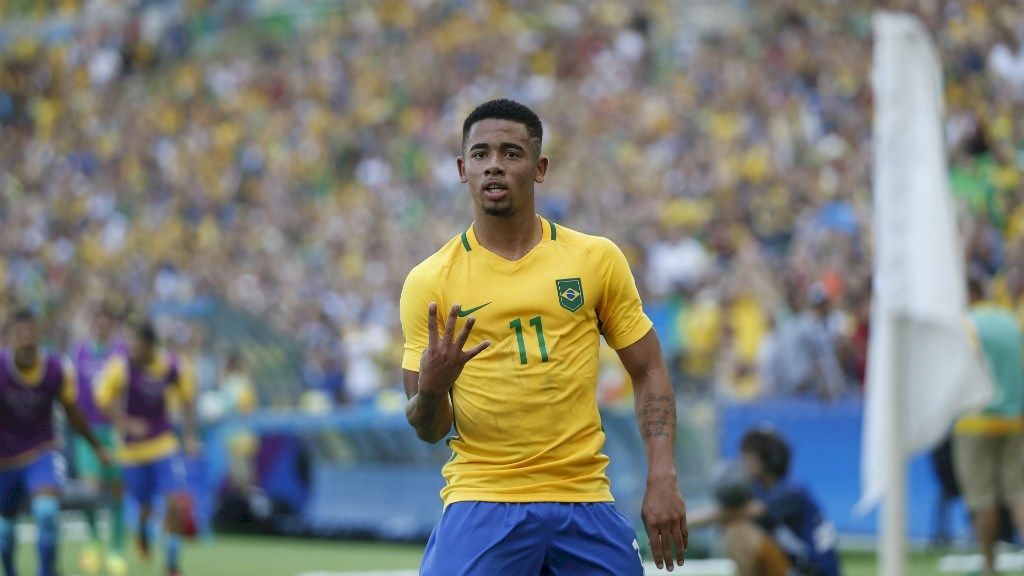 The great favorite to take this World Cup in the vast majority of betting houses. And, above all, the figure of Neymar. The Brazilian has scored 28 goals in 30 games with PSG and, if it were not for his injury his numbers would have been even more spectacular. In the big dates, it grows and he will also be the epicenter of the whole Brazilian team. Next to him will be Gabriel Jesus, who scored 24 goals this season with City. 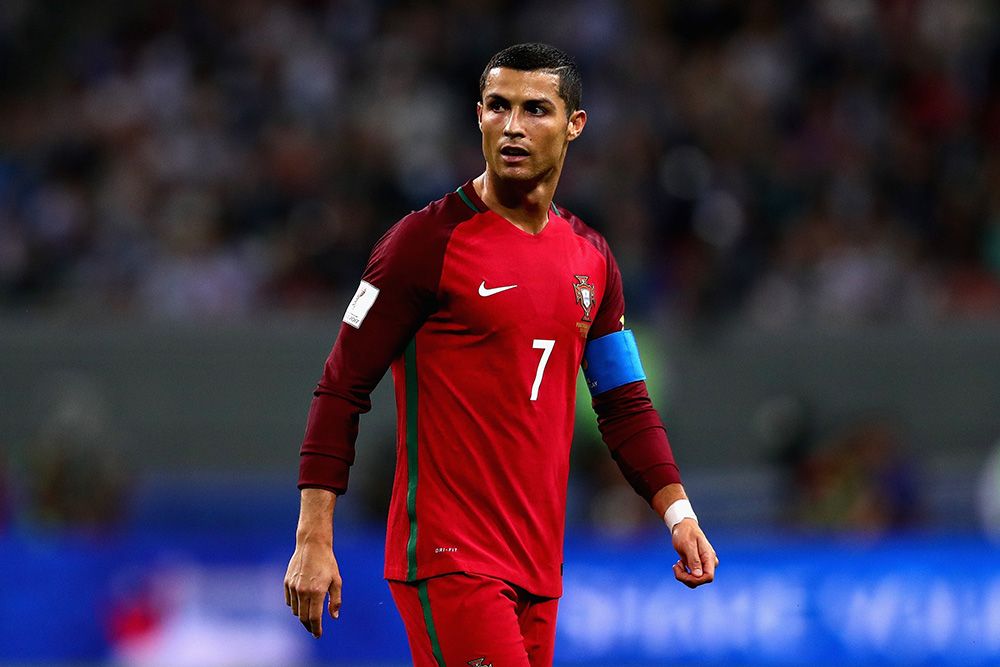 The third big favorite, Cristiano Ronaldo. The Portuguese have left aside his future at Real Madrid and is fully focused on scoring in the World Cup. Last season he scored 44 goals and his ambition has no limits. In addition, he knows that a good role in Russia would bring him even closer to his sixth Golden Ball. 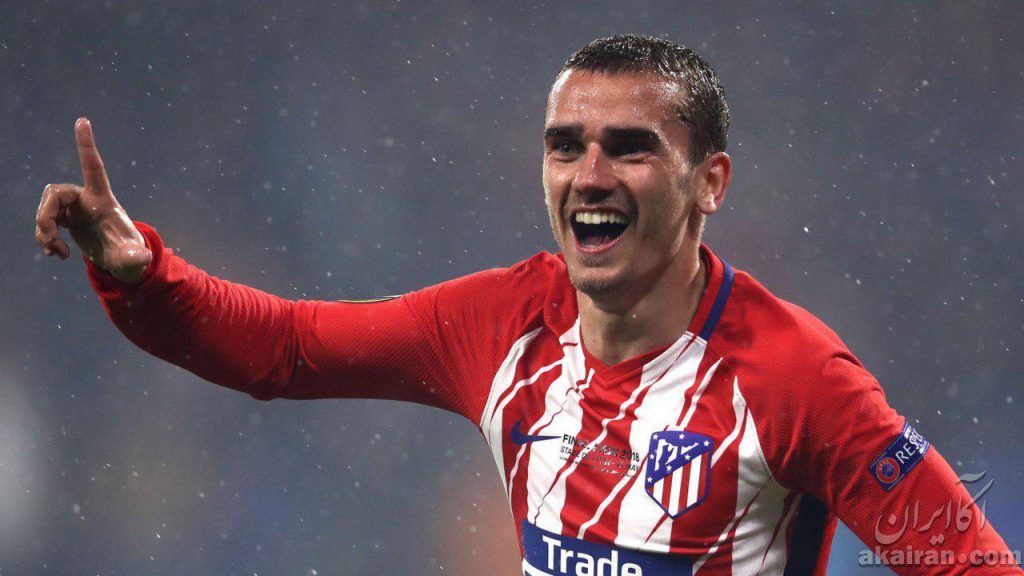 Despite all the controversy and intrigue that is unraveling the decision he must make in the face of his future, Griezmann is psyched to make his great World Cup. With 29 goals last season, two of them in the Europa League final, the French striker wants to show the world his enormous ability to score goals. Your best leisure, Mbappé. The PSG, with 21 goals in his first year in the French capital, will make things easier for the goal. 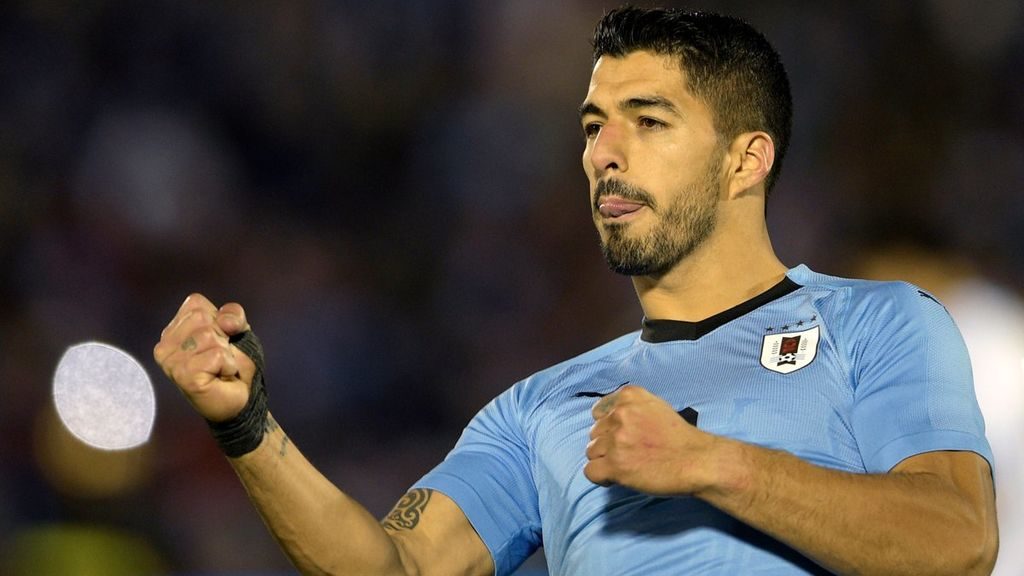 It has not been his best season at Barcelona but Luis Suarez has always been synonymous with a goal. The striker is the top scorer in the history of his country and next to him will be Cavani, a ‘killer’ of the area with whom he will be able to share the many goals that promise to give us his selection in this world championship event. 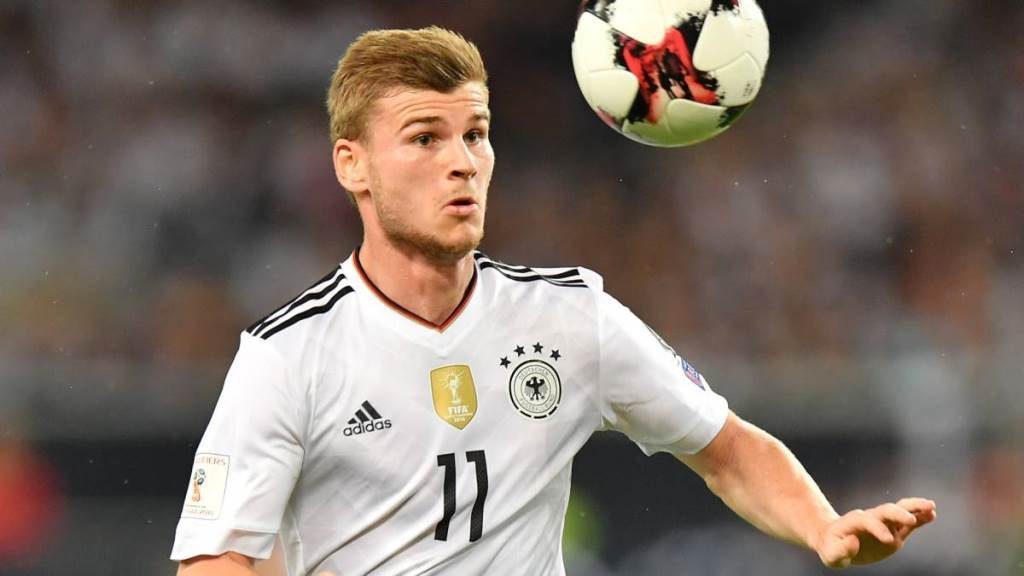 The reigning champion is always on all the lists and all the pools. In the scoring, too. They do not have the name of those mentioned above, but their effectiveness. The young Timo Werner will try to make this the World Cup of his explosion. He has scored 26 goals this year in the Bundesliga and next to him will be Thomas Muller, a partner that many would like to have. 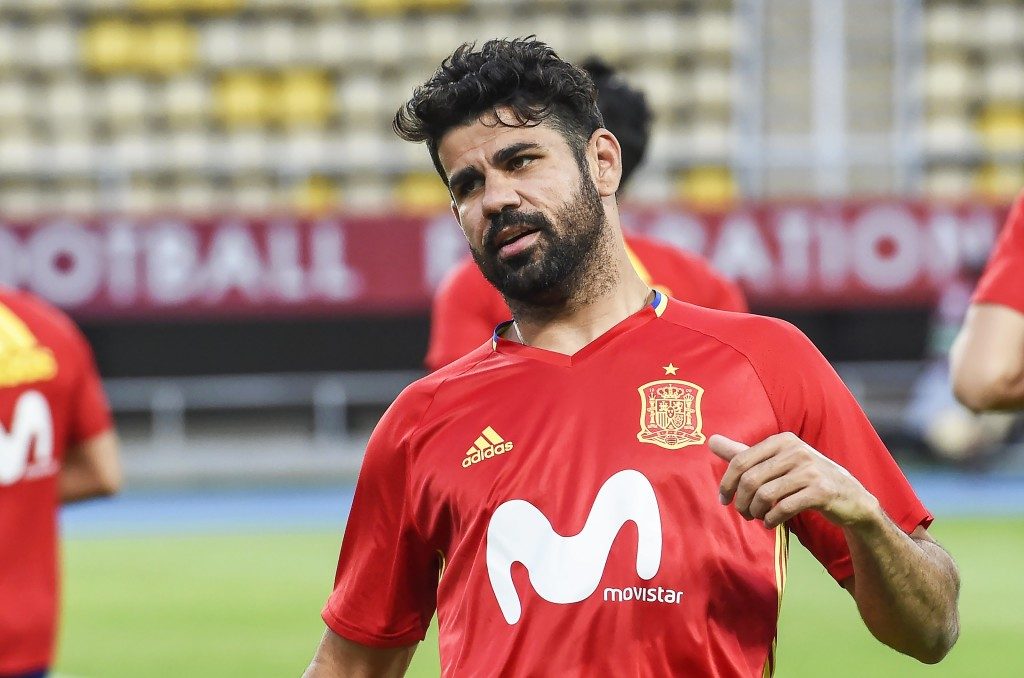 Our National Team has not yet defined its starting striker. Lopetegui has been testing both with Rodrigo and with Iago Aspas and with Diego Costa. The Atlético de Madrid striker could be the final bet of the Basque coach and the enormous talent and quality that midfielders like Iniesta, Isco or Silva treasure are music for the ears of an area forward like him. 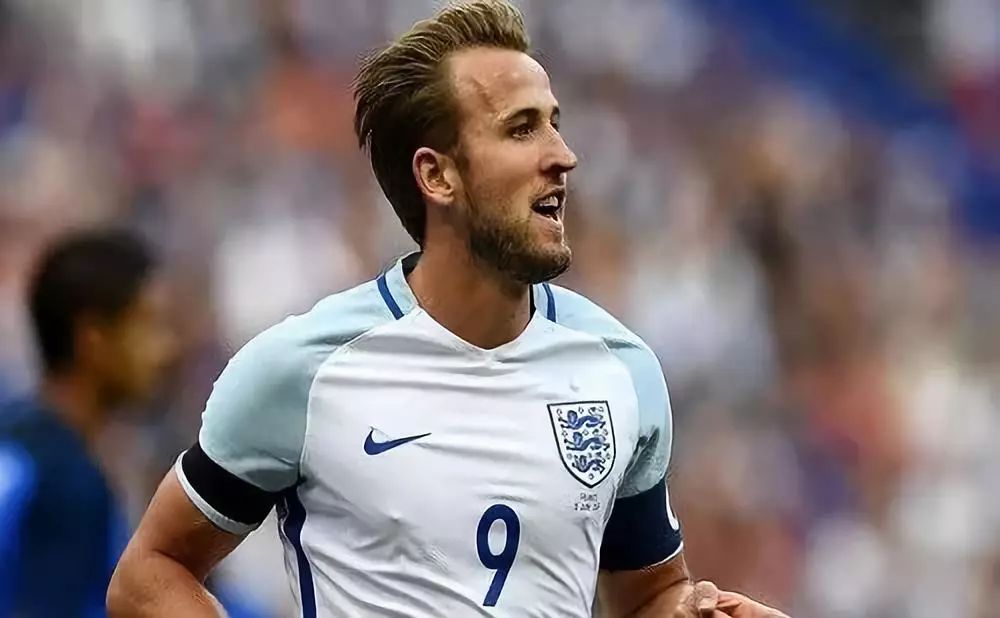 Harry Kane has been a great threat for Lionel Messi these years in the face of the Golden Boot of the European leagues. Tottenham striker comes to Russia after scoring 37 goals in the last Premier League and his timing is spectacular. The only thing that can stop him is that his selection does not go very far, something that many take for granted. 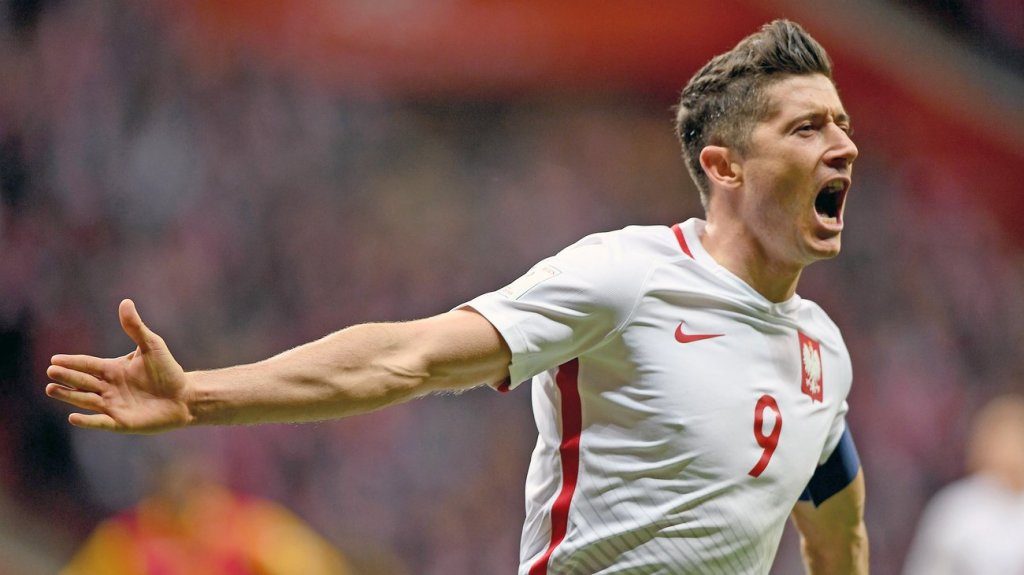 Lewandowski is the top scorer in the history of his country and, incredible as it may seem, he has never played a World Cup. In Russia, it will be released, finally, and will do so with a team that revolves around him in its entirety. He comes from playing a friendly against Lithuania where he scored two goals and his aim is more in tune than ever. 41 goals with Bayern Munich this season speak for themselves. 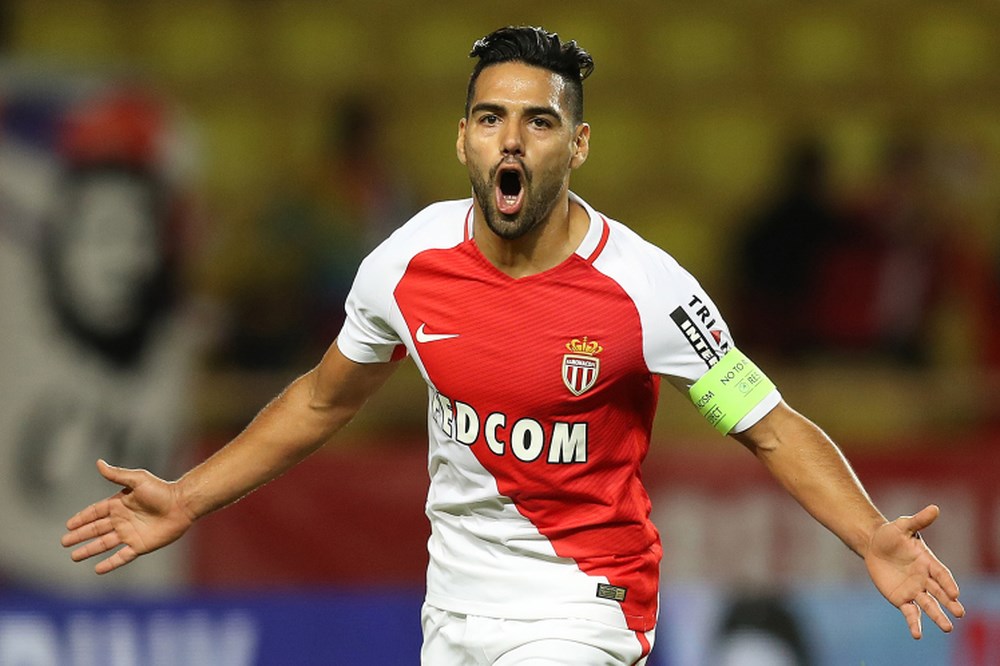 Another who has never played a World Cup despite being the top scorer in the history of his team. We are talking about Radamel Falcao, who is premiering on a date of this magnitude. The ‘Tiger’, a true hunter of the area, will have next to the previous Golden Boot of the 2014 World Cup, James Rodriguez. Between the two will carry all the danger of the coffee growers. 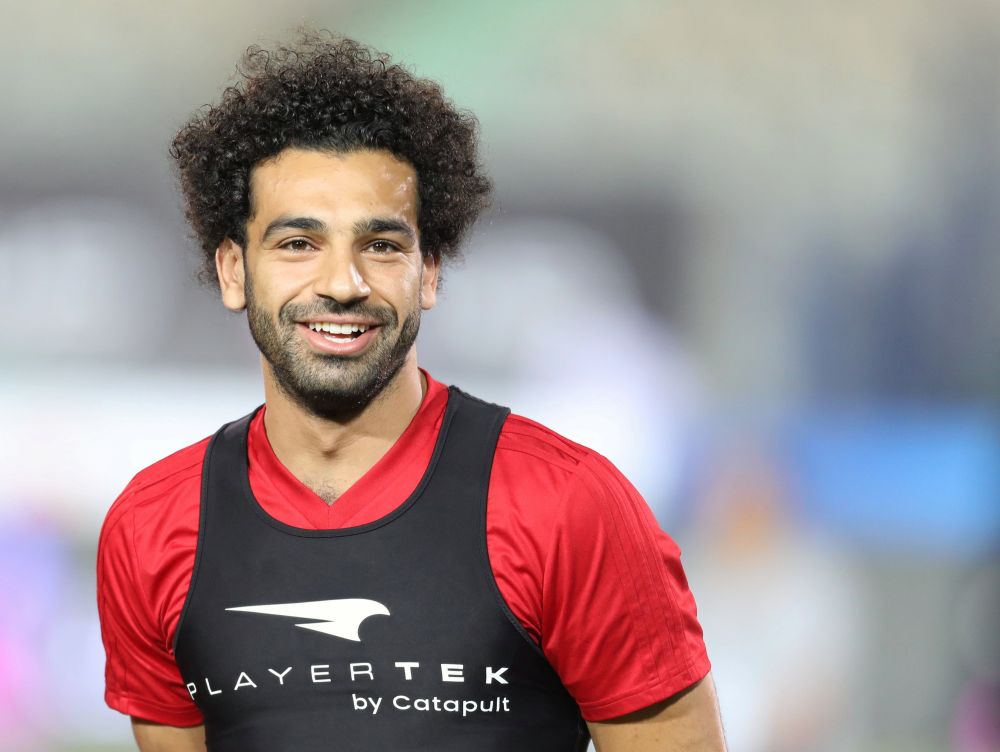 It has been the great sensation of this season. A man who came to the Premier without hardly making noise and who has ended up playing a Champions League final. Mo Salah also opens in a World Cup after having scored 44 goals in his first year at Liverpool. However, as happens to Kane or Lewandowski, his goal number could be diminished by not having a selection destined to go far, although they did not have Liverpool in the Kiev final. 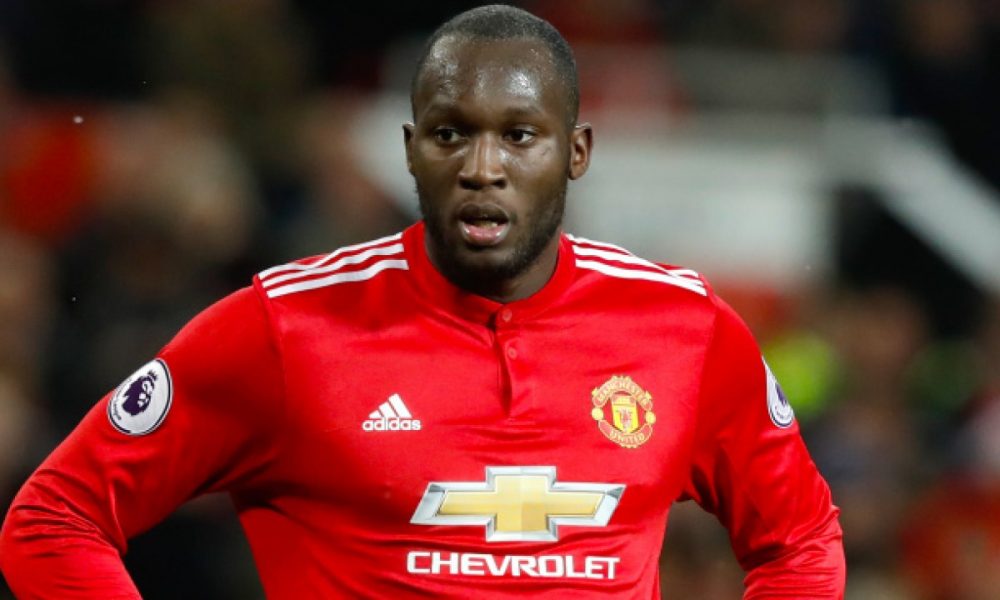 It is the eternal candidate to be the revelation of a World Cup and the truth is that by names it will not be. With De Bruyne and Hazard at the sides, Romelu Lukaku is another contender for the Golden Boot this year. It comes from two goals to Costa Rica and the good game of Roberto Martinez invites to dream of the greatest.