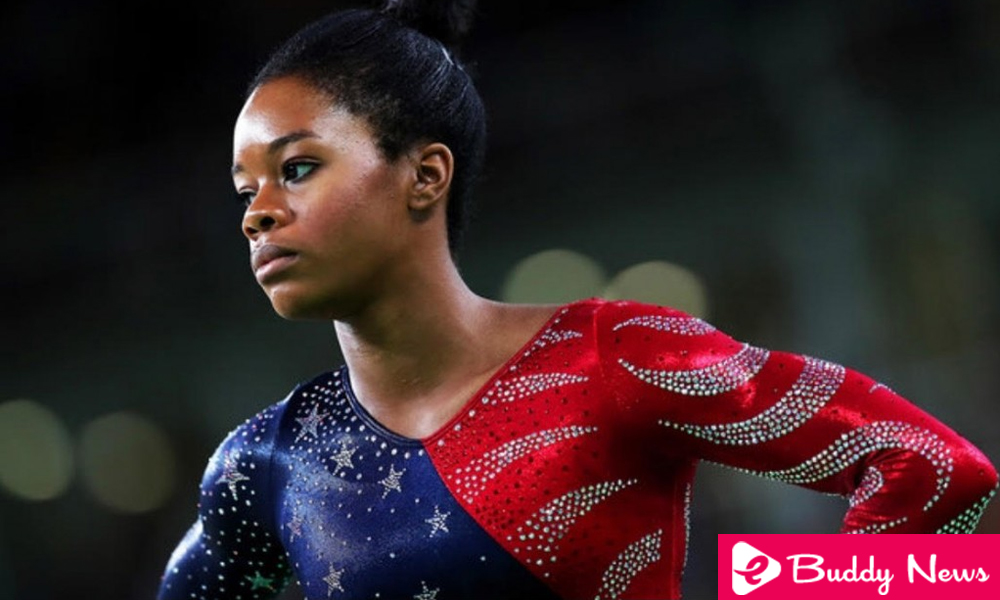 The three-time American gold medalist, Gabby Douglas, stated that she was “abused” by a former doctor of the US gymnastics team.

Gabby Douglas became the third member of the female gymnastics team ” Fierce Five” to say she was a victim of abuse.

The sportswoman made the accusations Tuesday while apologizing for a comment she made last week about the position of her former teammate Aly Raisman on victims of sexual assault.

Gabby Douglas said that “no matter what clothes you wear, that never entitles anyone to harass you or abuse you.” It would be like saying that because of the leotards we wear, it was our fault that Larry Nassar abused us. 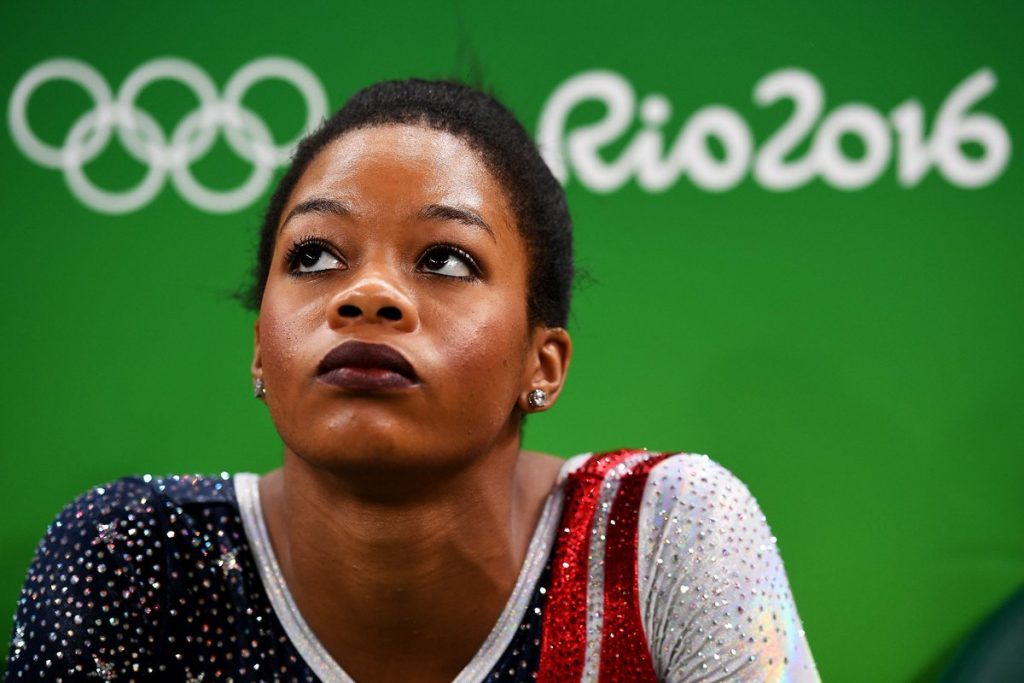 The athlete generated criticism on social media after saying that women should not dress “provocatively / sexually” in response to Raisman’s claims that Nassar sexually abused her.

In the same statements he made public on his Instagram page, Gabby Douglas indicated that “I did not publicly share my experiences because for years we were conditioned to remain silent and, honestly, some things were extremely painful .”

She added that “I wholeheartedly support my teammates to introduce themselves to what happened to them.”

Raisman, captain of the gold medal-winning team at the 2012 and 2016 Olympic Games, said in an interview with 60 Minutes earlier this month that she was among the girls sexually assaulted by Nassar. 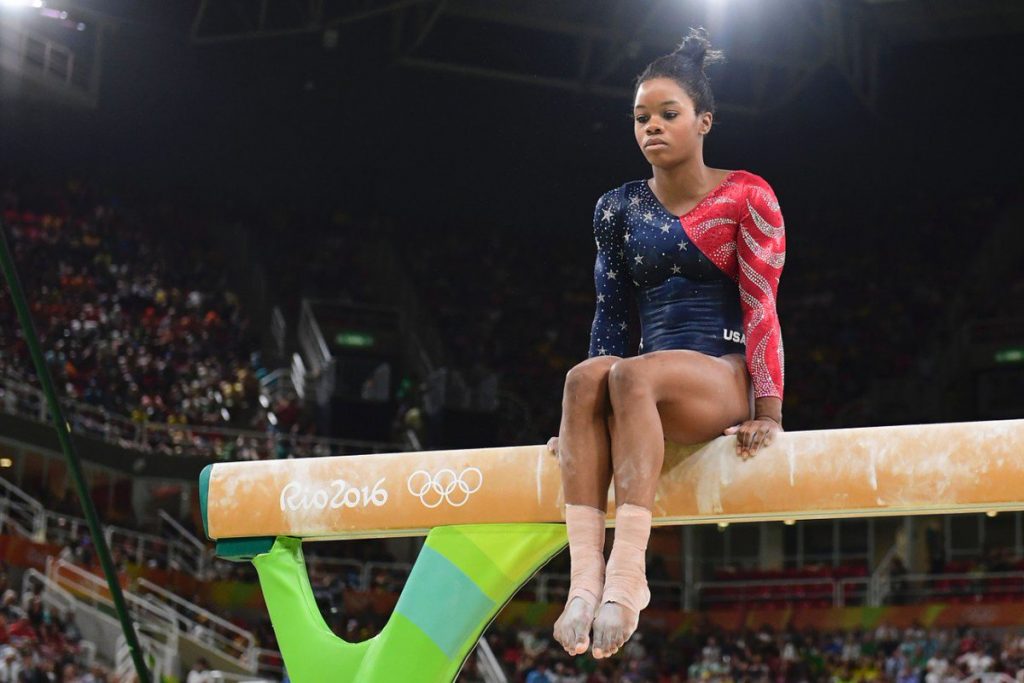 He said that ” when I was 15 years old, Nassar abused me for the first time “.

Nassar spent more than two decades working with athletes at USA Gymnastics before being fired in 2015.

Earlier, McKayla Maroney, winner of two medals at the 2012 Games, said last month that Nassar bothered her for years.

The doctor is accused of molesting seven girls on the gymnastics team.He also awaits an accused sentence of child pornography and is being sued by more than 125 women and girls.