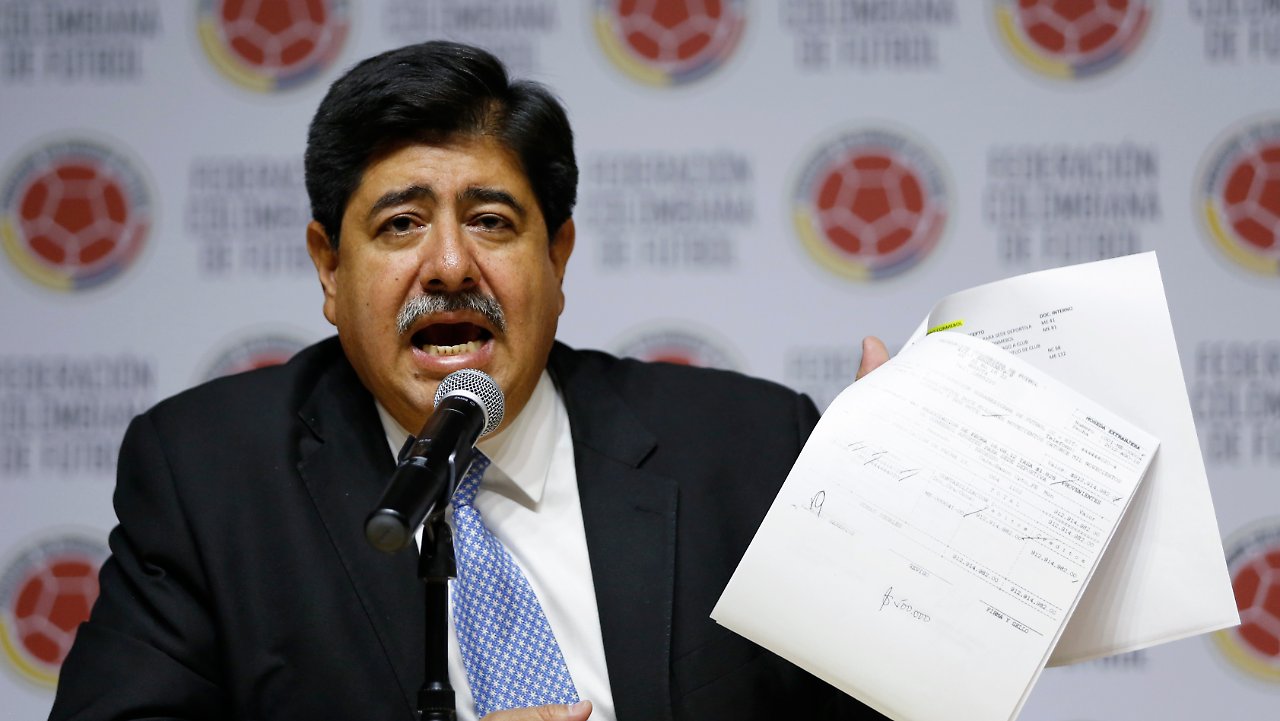 The fan is still lit in the court of Brooklyn that takes the process of bribes and games in FIFA.

The former president of the Colombian Football Federation (FCF) Luis Bedoya said today in New York that the US company Nike tried to bribe him to sponsor the South American team in 2010.

According to reporter Ken Bensinger, Luis Bedoya said during the FIFAGate scandal trial in a New York court that an anonymous Nike officer met him at a restaurant and offered him a “personal payment” in exchange for choosing the company as an official sponsor of the Colombian soccer team in 2010.

However, the former director said he did not accept the offer and in the end chose Adidas who, according to him, did not offer bribes to sponsor Colombia. 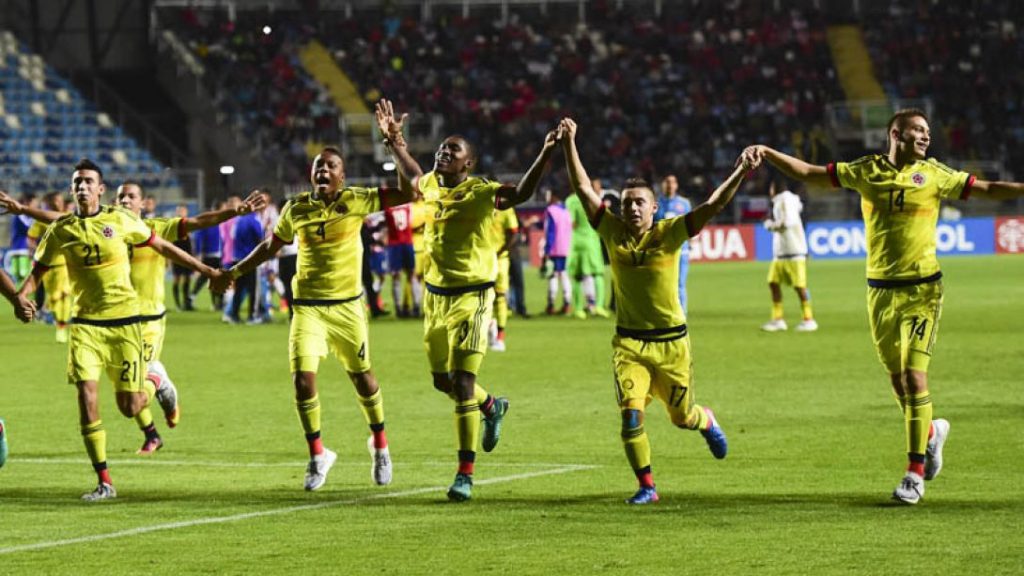 Luis Bedoya also said that he received bribes ” approximately from 2007 to 2015 ” and denounced that the ex-presidents of the Paraguayan federations Juan Ángel Napout and Peru Manuel Burga also did so.

He also noted that the presidents of the football federations of Colombia, Ecuador, Peru, Paraguay, Venezuela and Bolivia received an offer of one million dollars from the Argentine Mariano Jinkis, accused in the FIFAGate and part of the company Full Play Group, in exchange for granting him the television rights of the Copa América in 2010.

The ex-leader of the FCF commented that Jinkis organized a meeting between him, the Ecuadorian Luis Chiriboga and another South American leader with a Qatari emissary in Madrid in 2010 to vote for that Asian country as organizer of the 2022 World Cup.

According to Luis Bedoya, when the emissary left, Jinkis told them that they could request between 10 and 15 million dollars for the three votes for the election of the Asian country as World Cup organizer. 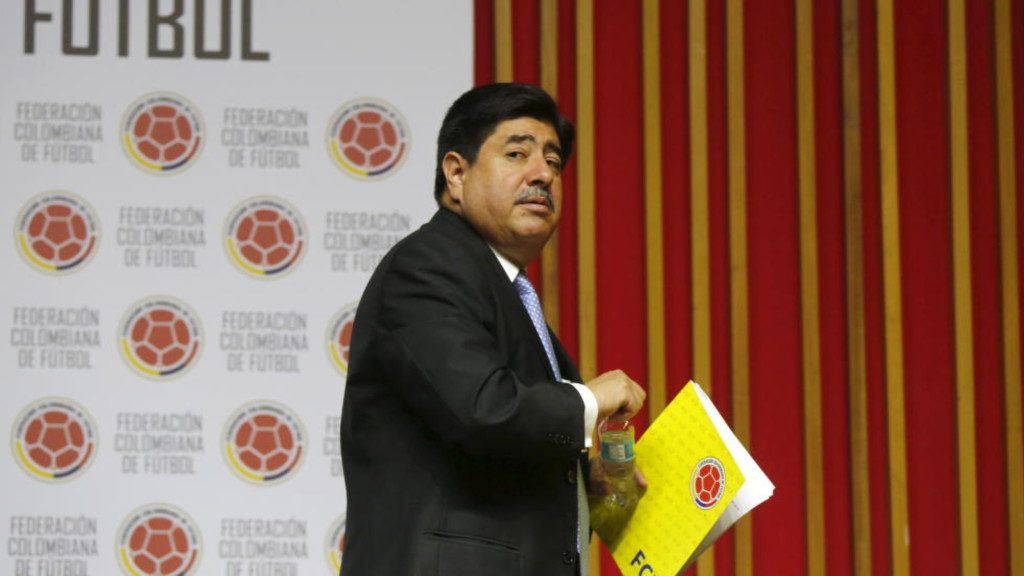 In the end, Luis Bedoya did not accept it and voted for the United States to organize that cup.

On the other hand, the Colombian said he normally received bribes through a company in Uruguay called Flemick, created by Full Play, and that was used to later open an account at Banco Hapoalim in Miami.

US justice opened an investigation in May 2015 for massive fraud and money laundering against about fifty senior FIFA officials, including about twenty Latin Americans.

The investigation for bribes, which would reach 200 million dollars, includes 92 charges for different crimes.