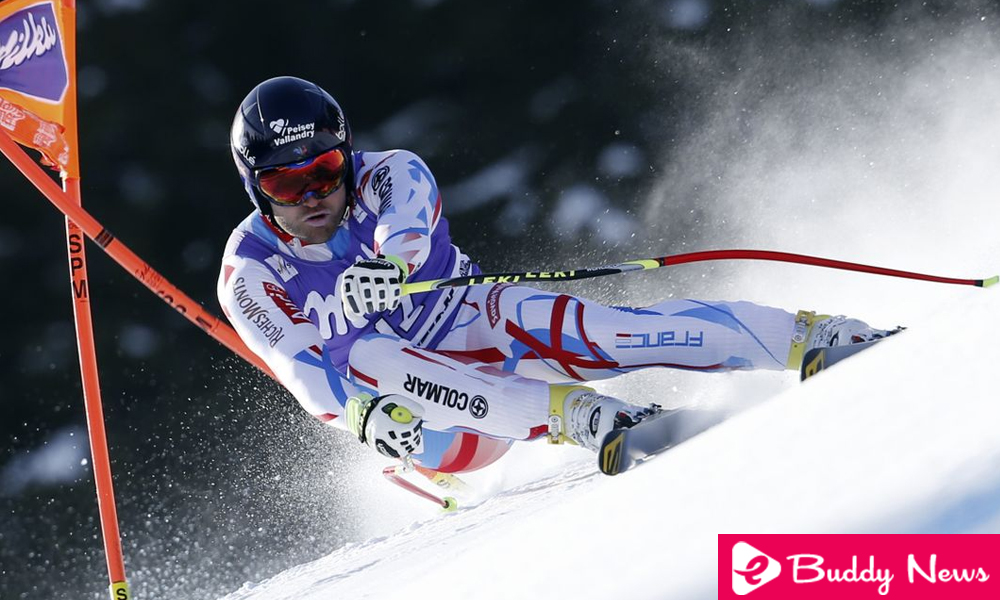 David Poisson, 35 years old and bronze medal in descent in the World-2013, died this Monday due to the injuries sustained by a hard fall during a training of descent in the Canadian station of Nakiska, communicated the French Ski Federation (FFS).

“We are devastated by the news”, the president of the FFS, Michel Vion, the technical director of the French national team Fabien Saguez, the sporting staff and the administrative staff of the organism “join the pain of the team smell of their relatives at this time so difficult, ” the statement said. 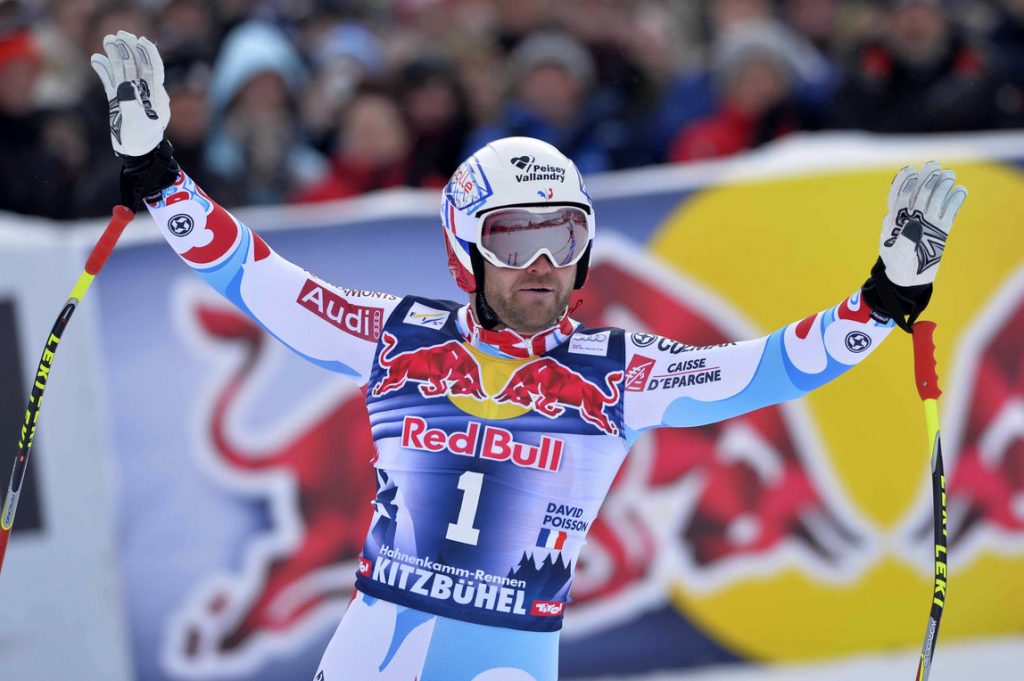 The FFS has not given more details about the circumstances of the fatal accident suffered by the veteran athlete. However, if we attend to the explanations of Kananaskis RCMP, David Poisson died due to the injuries he suffered when he lost the line on the descent and crashed into the safety net, hitting himself with a tree. 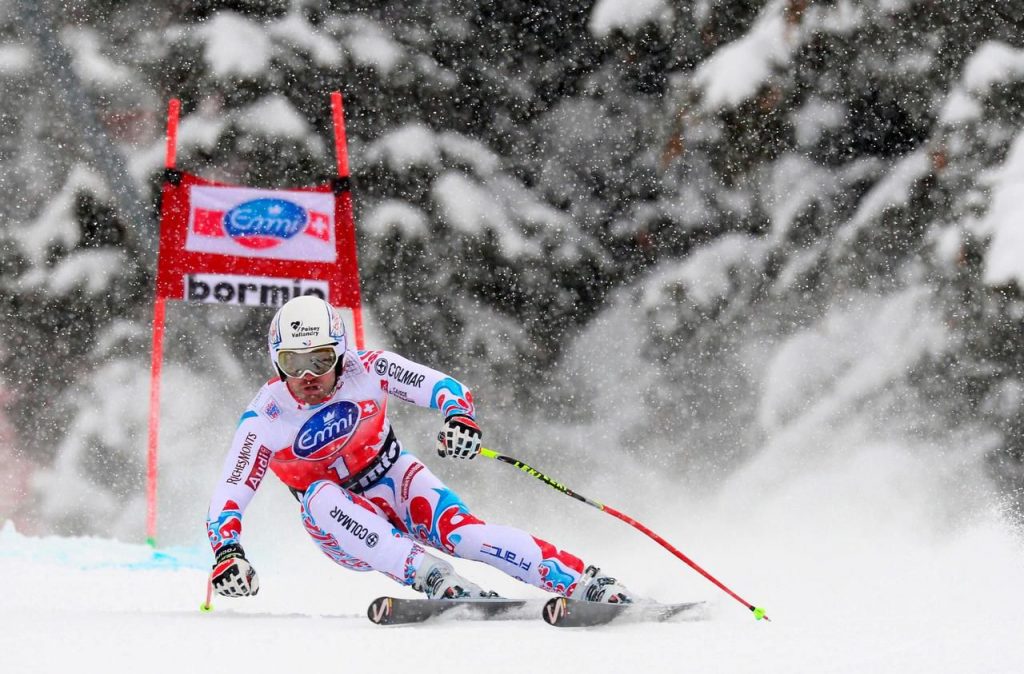 A Calgary emergency medical services official said he received a call mid-morning Monday. “When we arrived, we evaluated the victim and determined that David Poisson died on the spot because of the blow,” Calgary EMS spokesman Adam Loria said.

Born in Annecy 35 years ago, David Poisson became the first Frenchman in 2013 to climb to a world podium descent, when he won the bronze in Schladming 2013. David Poisson also had an Olympic diploma in Vancouver 2010 to be 7th in the descent. His last great result was in 2015 with a bronze in the Santa Caterina World Cup.