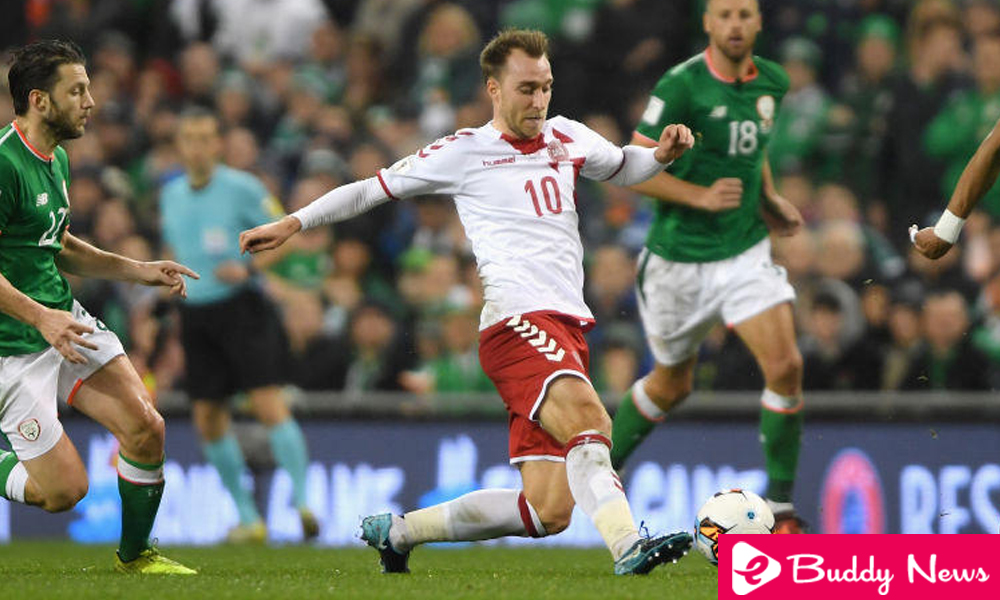 The geniuses have these things. Christian Eriksen, blessed – or perhaps condemned – to be the heir of Michael Laudrup, spent all night rambling in the first leg in Copenhagen (0-0). What does it matter? Already in Dublin, in that hell tinged with green flames raised on the ruins of the old Lansdowne Road, the playmaker showed the world the art of his booties. The right served to take the comeback against the Republic of Ireland that came to advance on the scoreboard. The left, to confirm already in the second act the expected. And then he came back to the right again, with a whip that would set his hat trick. Denmark will play its fifth World Cup after devastating a sunken opponent (1-5), and the exhibition often will force the memory.

It will be, therefore, a time to look back on old successes. Christian Eriksen will have time to listen to the small Danish exploits at the World Cups, with Michael Laudrup at the epicenter. Mexico ’86 refers to the defeat 5-1 against Spain. But it should not be forgotten that the Scandinavian team came to sweep the Uruguay of Francescoli (6-1). Laudrup scored an unforgettable goal. The former player of Barcelona and Real Madrid, already in the final stretch of his career in France ’98, decisively intervened in the historic classification for their quarters. The Brazil of Ronaldo, Rivaldo, and Bebeto would be an insurmountable wall (3-2). 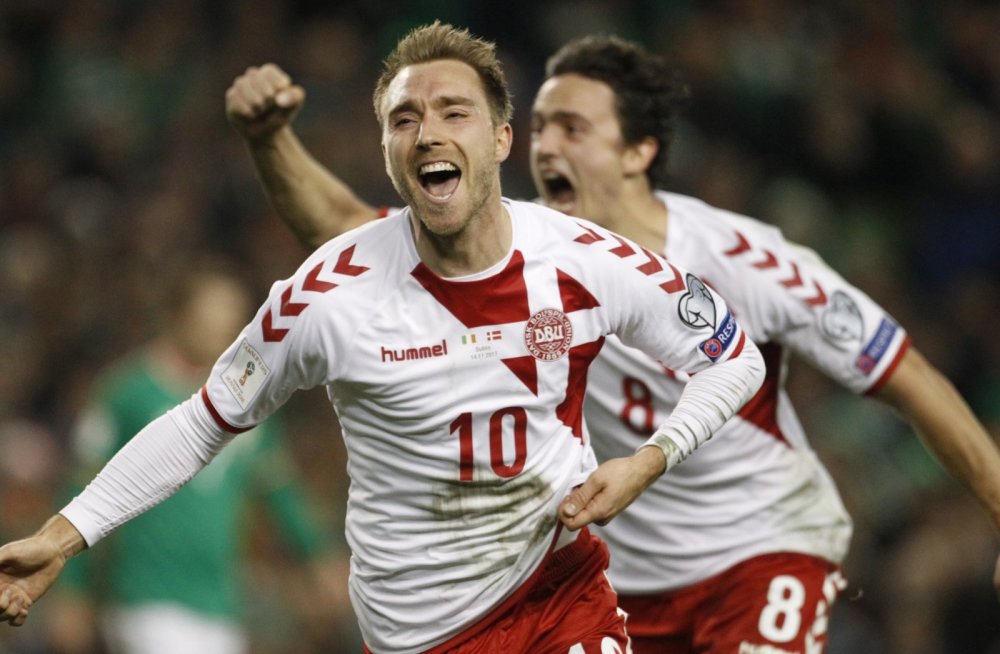 The current Denmark may not hold so much talent. That’s why a good part of his good fortune goes through Christian Eriksen’s class, which will play the World Cup in Russia at the age of 26. Although the midfielder of the Tottenham teammates to consider. Especially Pione Sisto. The Celtic striker, a refugee from the South Sudan war, was the first person responsible for the depression of the Green Army. Ireland had advanced at dawn after a poor clearance by Larsen and a poor exit from Schmeichel eased Duffy’s header. 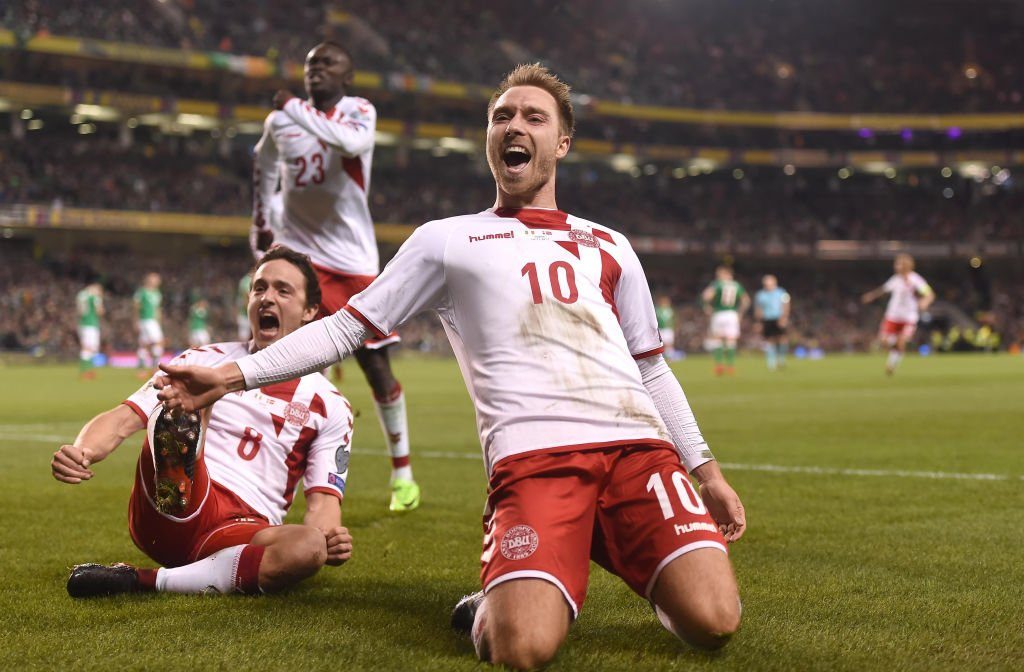 But the visitors changed the script in three minutes. Pine Sisto threw a pipe from the bottom line and offered Christensen a draw that Christie could not avoid. Disarmed the premises, the golf clubs that Christian Eriksen pulled on the front would do the rest. The goals of the playmaker fell like rays on the Republic of Ireland. And it would have been four if Bendtner had not thrown the veteran’s stripes in the penalty shot that closed one of the bitterest nights in Irish football. Michael Laudrup must feel proud of his most outstanding student.