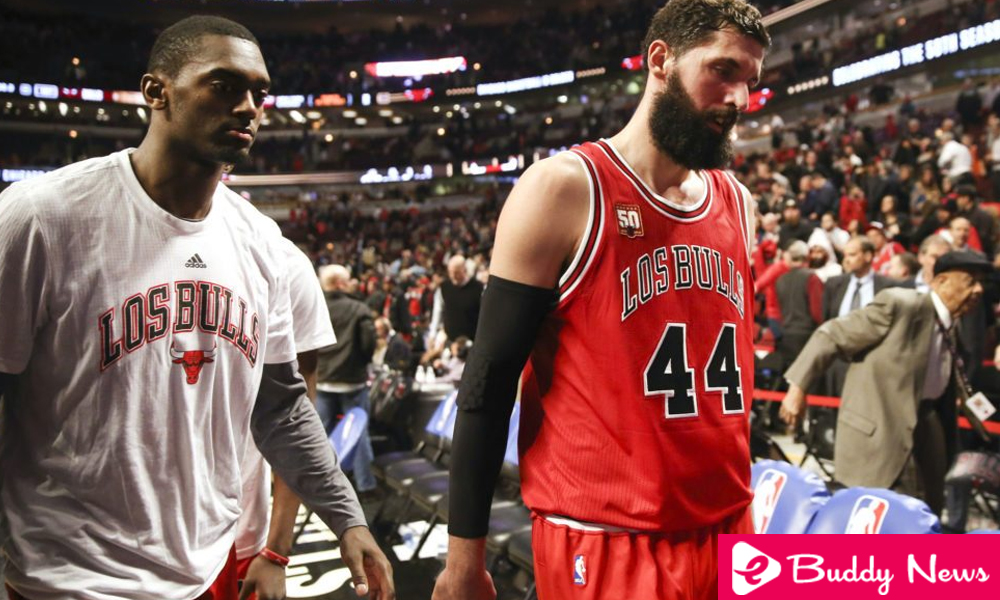 Sand ended the punishment of eight games the Bulls imposed Bobby Portis. This Tuesday night the aggressor of Niko Mirotic will be able to play again if his coach thinks it appropriate … it seems that he does.

Before the return of the player to the courts, the club itself has made public the excitement that the locker room feels for it and it seems that the sentences for their action with the Hispanic-Montenegrin are already forgotten. Not for Mirotic, who has not played again since.

Fred Hoiberg praises the attitude of Portis the time he has been without playing: “He has worked very hard, Bobby has done a lot of extra work before and after each practice, I know him, he is very competitive and he is eager to play again”. 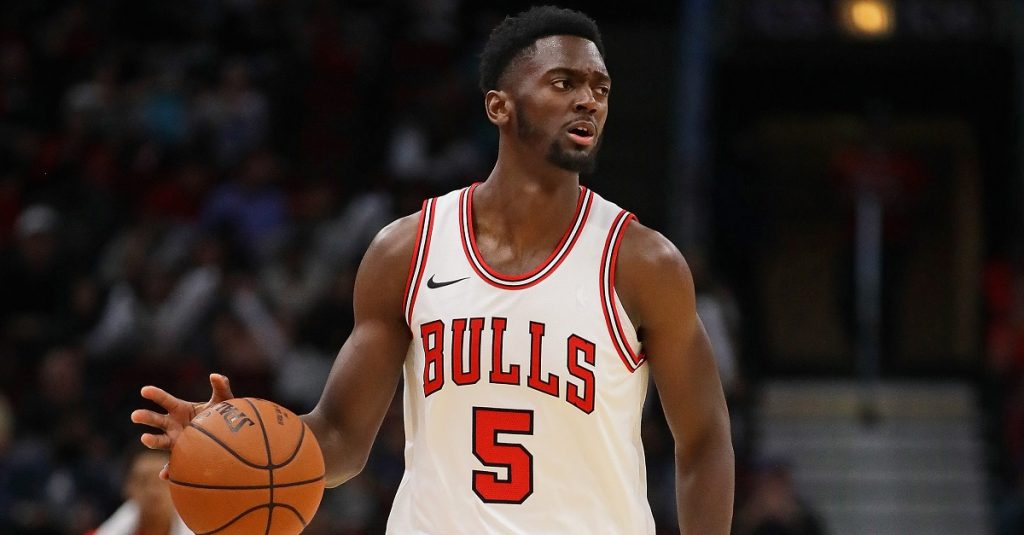 Suddenly, Bobby Portis, who sent a partner to the hospital for what he was punished for eight games, has become an example to follow: “Of course he is welcome,” said his Bulls teammate Justin Holiday. “Bobby is very important in this team, as much as Niko, we are delighted, they are both brothers and their return makes us happy to help the team, we are both better, Bobby knows that we are happy to be back. ready when we need you.”

The Bulls, their players, celebrate the return of Portis, but for Mirotic they will have to wait much longer. Hoiberg confirmed that on Saturday he had spoken with the former Real Madrid player and he continues with rehabilitation exercises after the injuries to his face and his concussion. 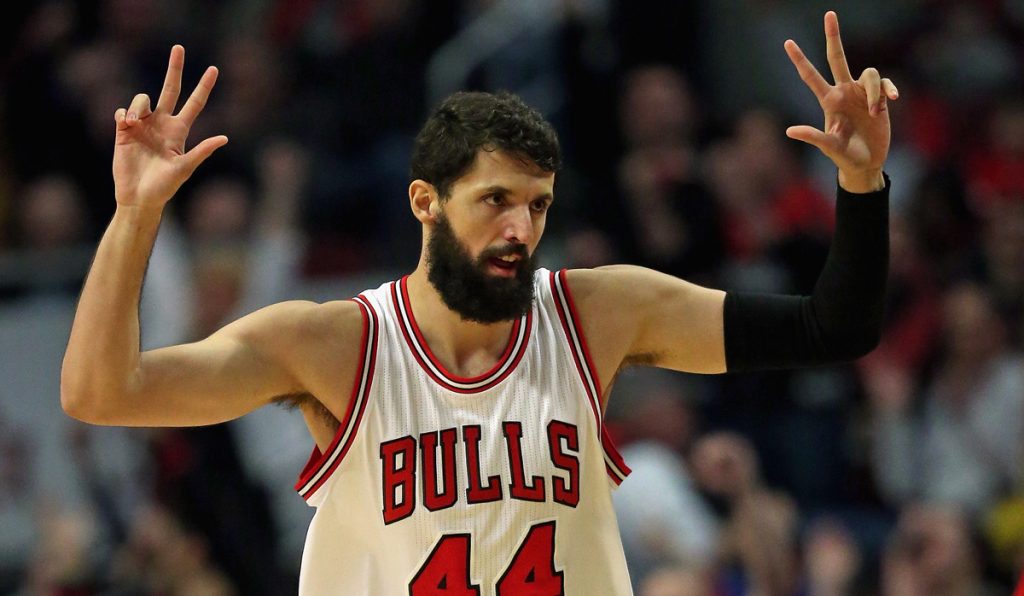 The one who did that to him, will play this Tuesday: “It’s exciting,” said Robin Lopez about the return of Portis. “We like to play with a lot of energy and Bobby is the epitome of all that, mentally prepared for the rotations that are made.”

Anxious, but not nervous, the players say that Portis will be on his return. And while Mirotic, at home.