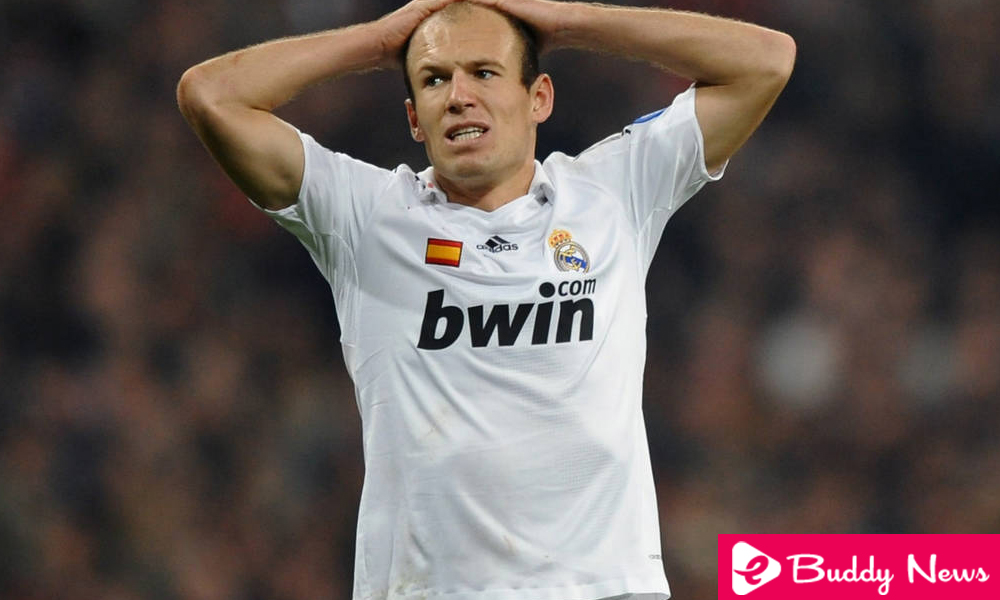 Former Dutch international Arjen Robben said in an interview with an online media website that he does not have many good memories of his time at Real Madrid, as he had many problems during his two years in the club. He did not get very far in the Champions League.

“The goal was to win the club’s tenth title in the European Cup. That was really the dream. I played there for two years, but we did not win the trophy. We went through a very difficult period at that time and we did not get very far in the Champions League, so I do not have very good memories of that stage, “said Arjen Robben.

The player admits that at the time he felt his departure from Madrid in 2009 to sign for Bayern Munich as a step back but adds that in the end, it was the best decision of his career.

“I felt like a step back at that moment. Bayern had not been as successful in Europe in previous years, and my goal was to play at the highest level possible. And that means winning the Champions League, “said the player. 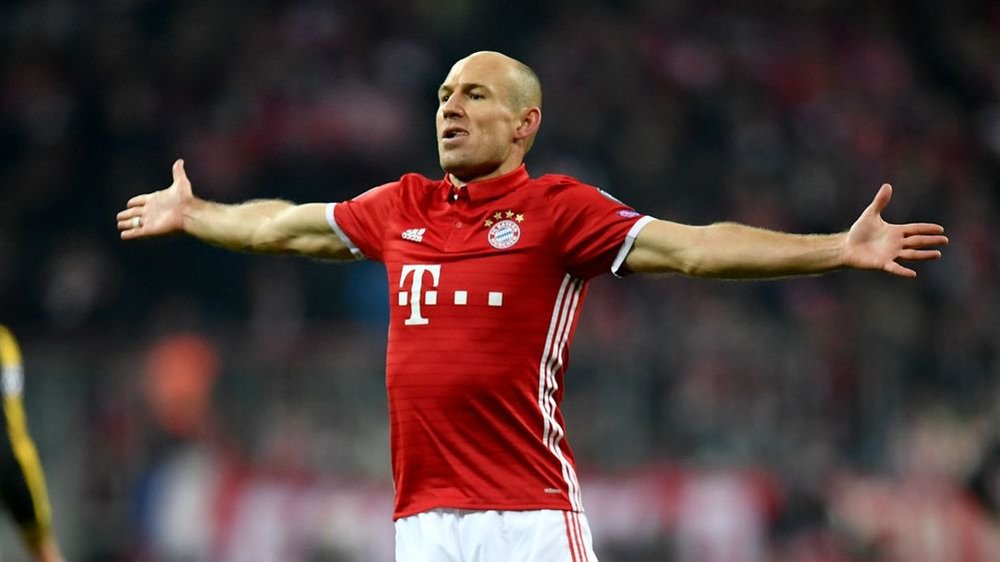 “It was a difficult choice. At that time I was playing for one of the biggest clubs in the world, Real Madrid. And when you leave, you know there’s no turning back. But I really wanted to take that step. And in the end, I felt good. The coach was (Louis) Van Gaal and I was looking forward to working with him. It was the best step of my career. ”

Arjen Robben also remembers in the interview the defeats in the finals of the 2010 and 2012 Champions League with Bayern and the victory at Wembley in 2013.

“If you play those two finals and you lose both, it’s painful. That’s not the way you want to end up in the history books, “he pointed out to the player. 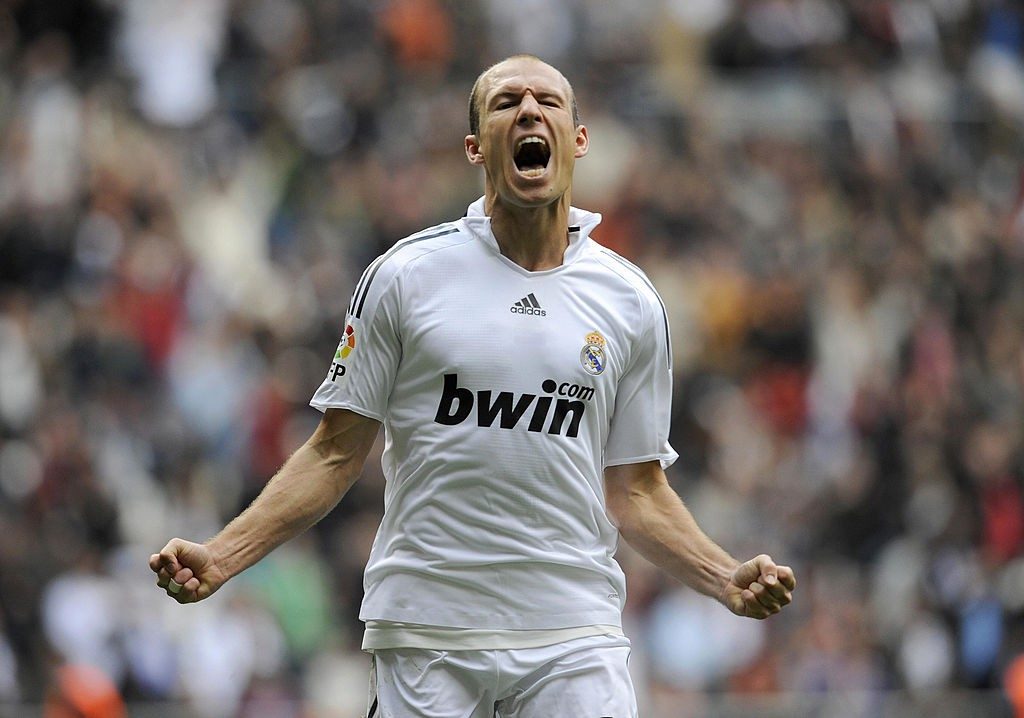 Asked if those defeats reinforced the motivation to achieve triple in 2013, Arjen Robben points out: “What really played a decisive role was that we not only lost the Champions League final in 2012, but we also fell in the final of the Copa and we were second in the league. ”

Finally, in 2013 Arjen Robben fulfilled his great dream was to win the Champions League, in the Wembley final in which he made the goal of the 2-1 victory against Borussia Dortmund.