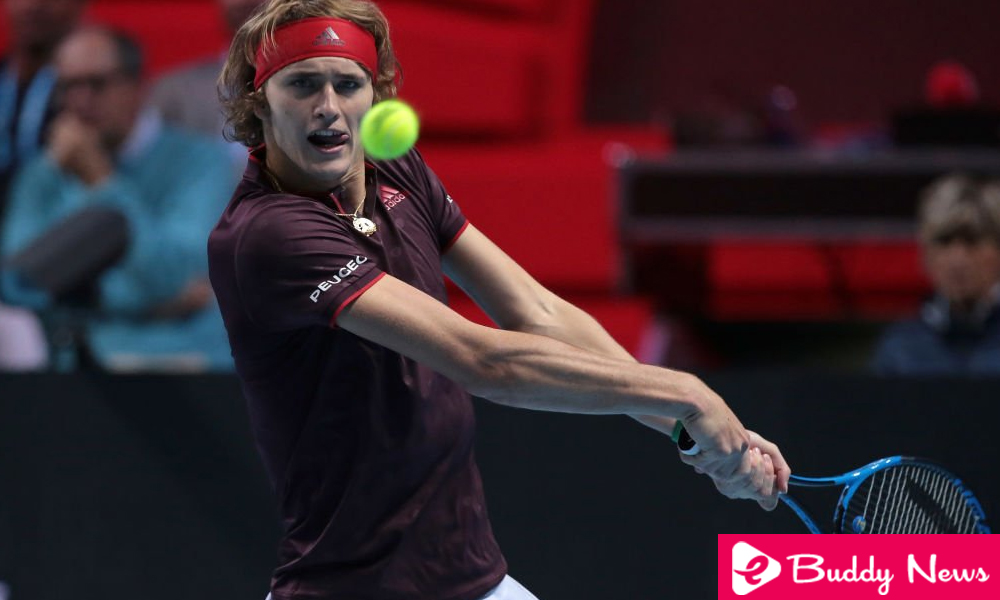 The German tennis player Alexander Zverev beat the Croatian player Marin Cilic with sets of 6-4, 3-6 and 6-4, and achieved his first success in the tournament that brings together the best eight players of the season.

The German Alexander Zverev, number three in the world, achieved his first triumph in his debut in the Masters’ tournament that takes place in London. The 20-year-old Croatian Marin Cilic, 6-4, 3-6, 6-4, for the Boris Becker Group of the tournament that brings together the best eight players of the season. 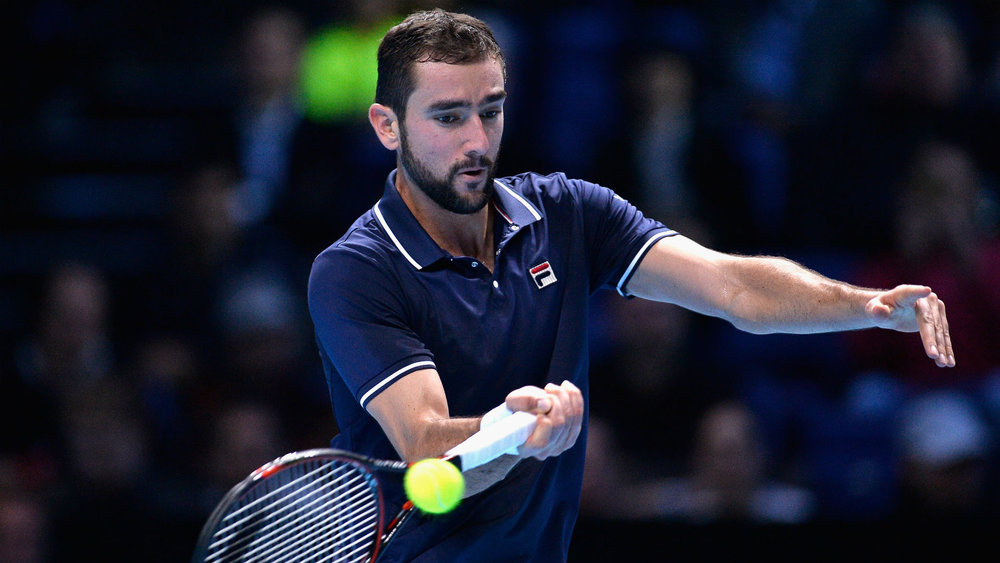 Alexander Zverev began the duel with a break that allowed him to win the first heat in 43 minutes. His service and powerful right served to destabilize a Cilic that was not solid from the baseline and that whenever he attacked he found a response from the other side of the network. 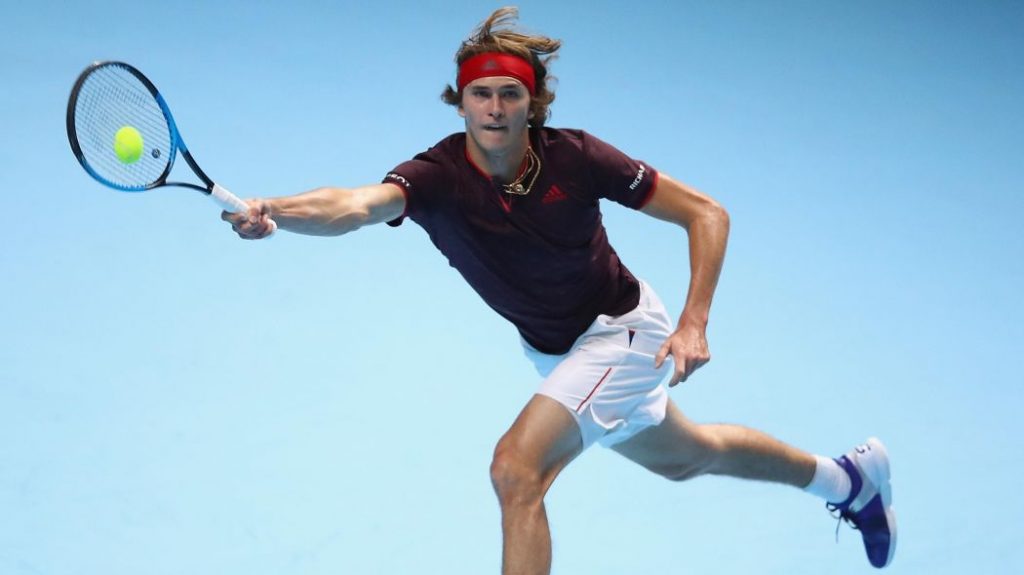 However, the Croatian was more effective in the second set, breaking the service of the German and increasing the points earned with his serve. This allowed him to take the initiative and control the power of the German with shorter and more accurate points. Everything ended up deciding in the third set, in which Cilic took advantage after achieving the break in the third game, but Alexander Zverev returned the affront in the sixth.

Alexander Zverev was more effective in the final stretch of the match and managed three match balls in the tenth game, with the service of the rival, something very few achieve because Cilic is one of the best punches in the circuit. “I felt good on the court and I was able to control the moments of the match. I think it’s a good start for me in the face of the dream that is to advance to the semifinals, “said the German after the duel.