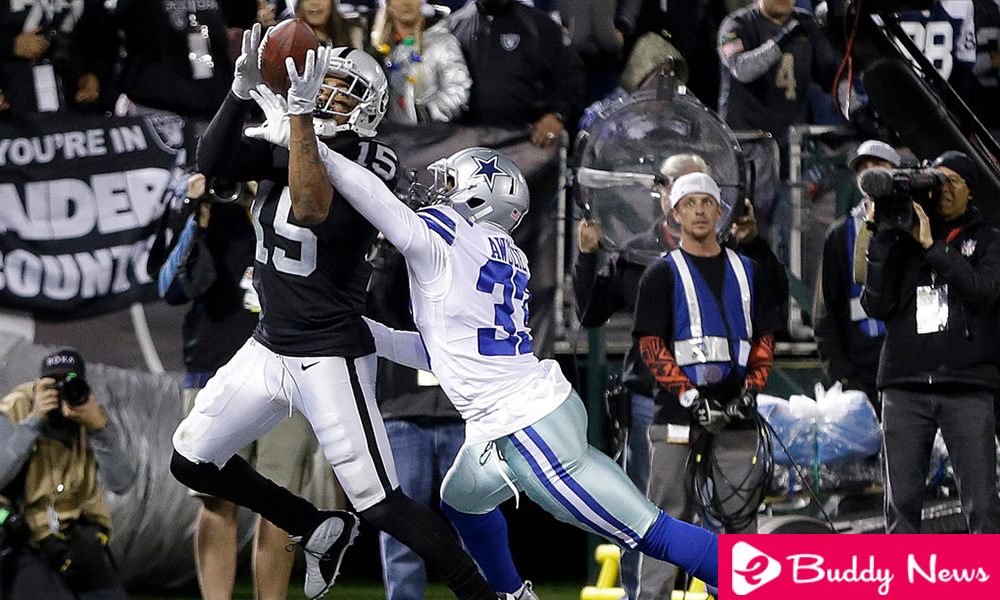 By definition, in the free agency of the NFL is overpaid for the product. The league is quite strong in its rules, which usually means that the best players never see the market. The advantage is of the teams. That’s why, when one comes to light, the bidding for them becomes crazy, and the big signings of today are the surprising cuts of next year. There goes my top five of worst contracts of this period. 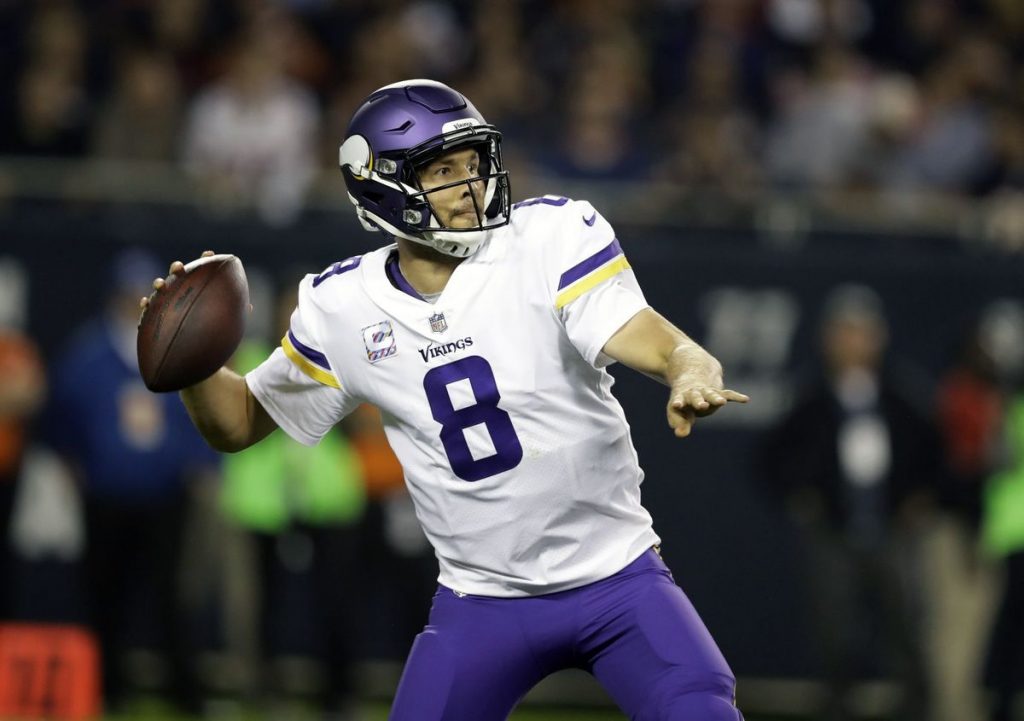 In essence, 20 million dollars for this year’s contract, with a decent start next year if the matter does not work. Certainly with some remarkable insurance for the team in case of injury, yes, but it is still a little odd bet because Sam Bradford has been too long unknown to win such a high contract in a single annuity.

In fact, against whom did the Arizona Cardinals bid? It seems that this contract could have been done with a lot less money from the team, and everyone was so happy. 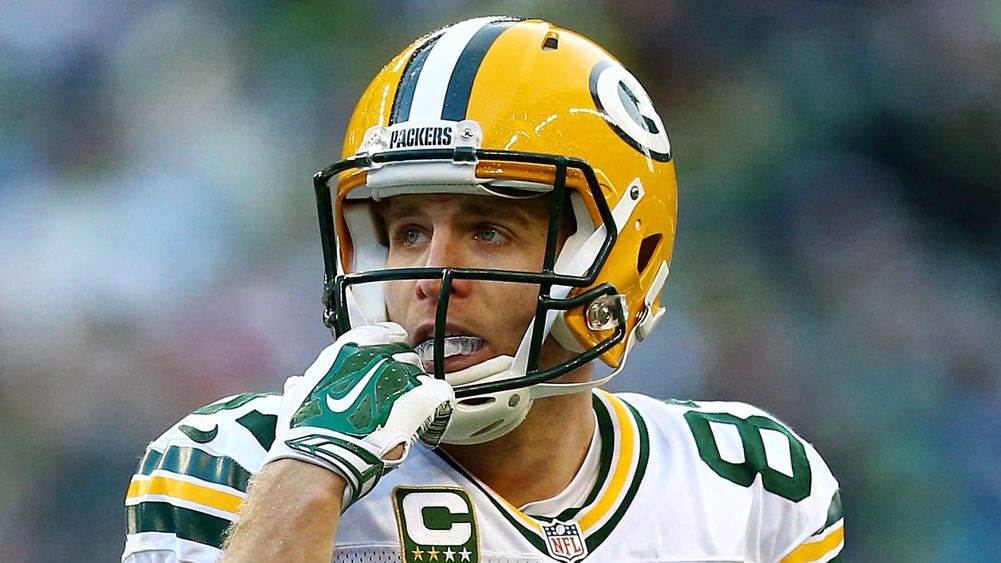 A player very come to less, with a disastrous season in tow, and the feeling that the injuries have led him to a steep downhill.

It is understandable that you can bet on it, because it has been very large, and because you can never be sure that someone has reached the end of its useful life. But that’s one thing, and another to secure 13 million dollars in a two-year contract and 15 million total. It is nonsense.

In addition, it gives the sensation, if we add it to the signing of Doug Martin, that in the current Raiders they throw more by the names than by the performances. Bad business. 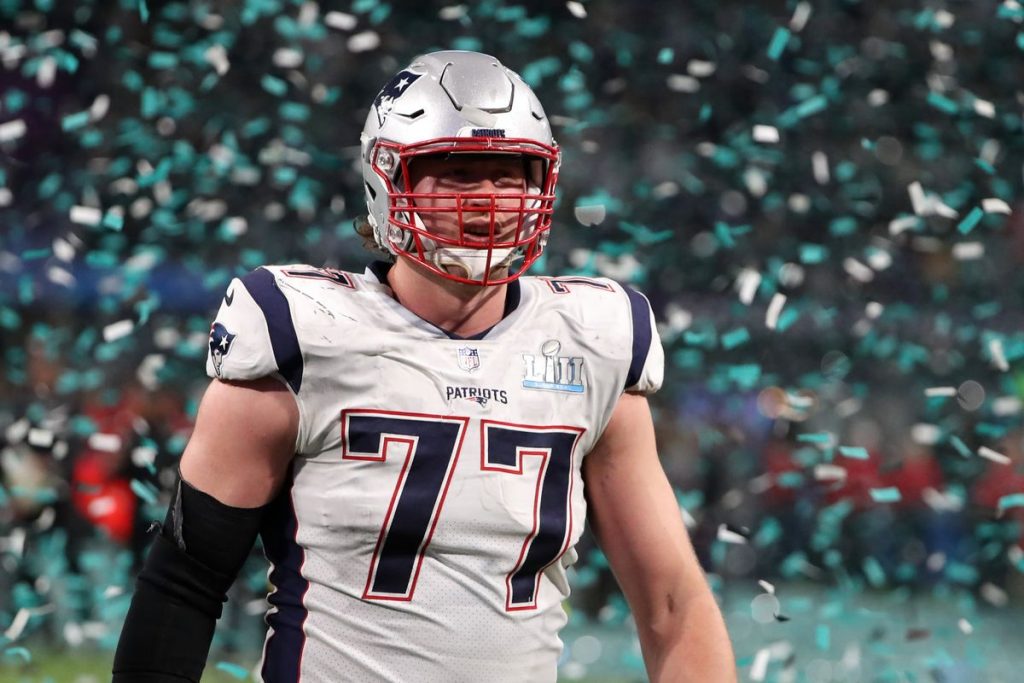 It is evident that the NFL has a problem in the offensive lines and, more concretely, a notable deficit of talent in the position of left tackle. So every holder that arrives at free agency has offers that are worthy.

But Solder has not been elite for a long time, has never played the Pro Bowl, and has taken the biggest contract seen in his position.

Undoubtedly, the failure of the New York Giants at the time of signing the guard Andrew Norwell has led them to a state of panic that has forced them to pay this enormity, but … buff. 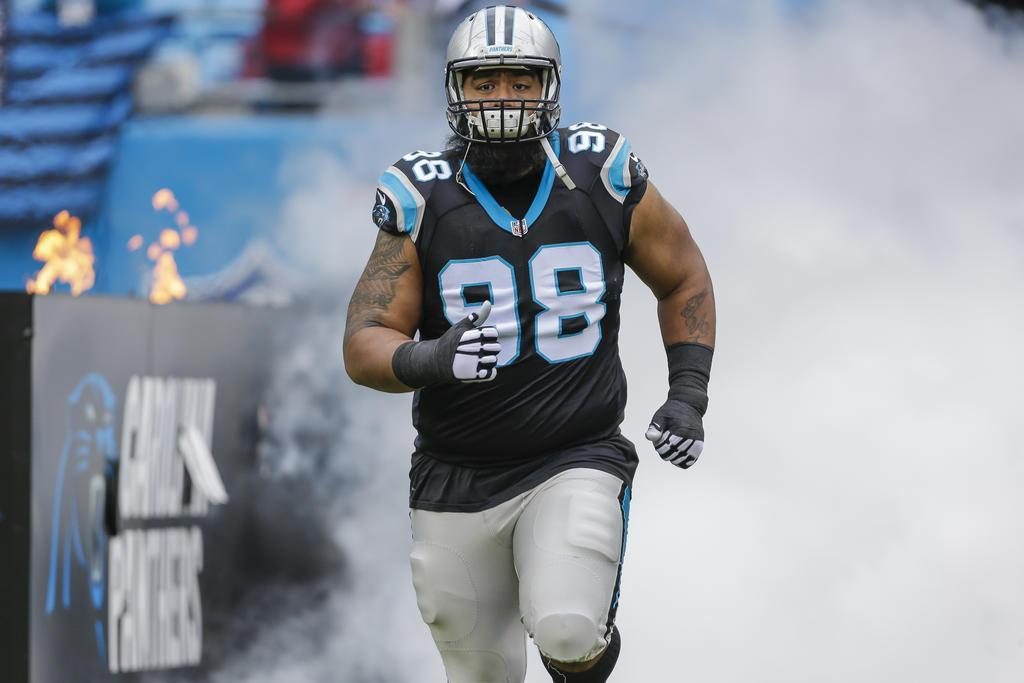 Almost 25 million guaranteed by a player who barely surrenders to third downs? It is an enormity. Perhaps the union of Brandon Beane, general manager of the Buffalo Bills, and Sean McDermott, coach, with his old team, the Carolina Panthers, has gone too far in this case. 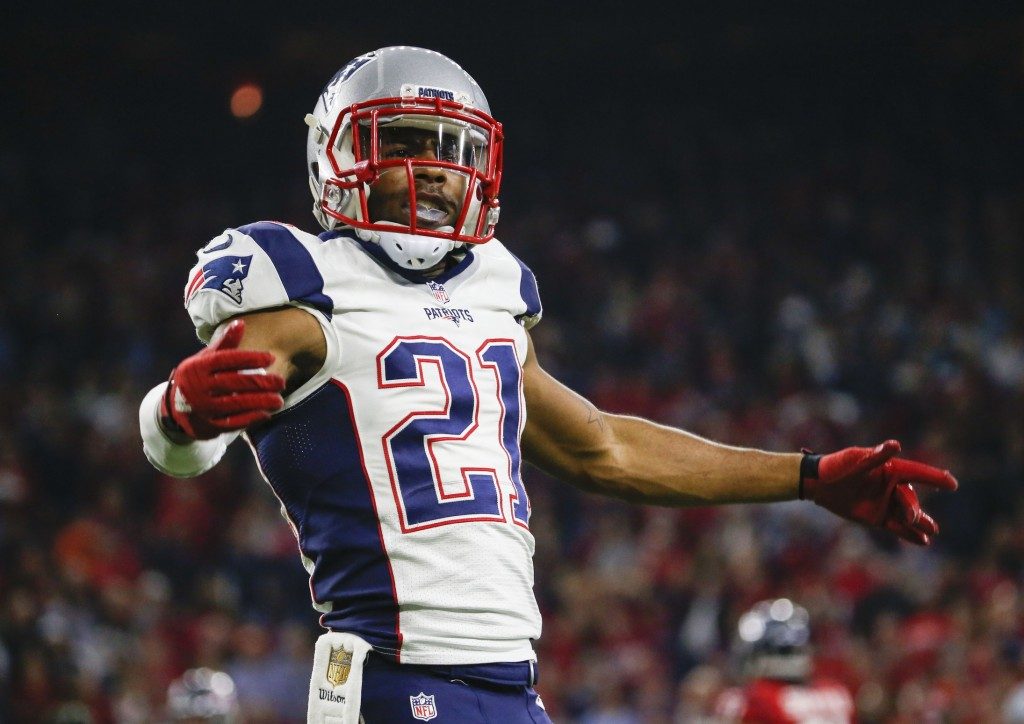 More than twelve million dollars a year for a player who did not play the Super Bowl for, until the contrary, sports motives. That could have been excessive on the part of Bill Belichick, and it was well paid by the New England Patriots, but turning him into a top ten, at least in salary, of the position is something completely crazy, Tennessee Titans.