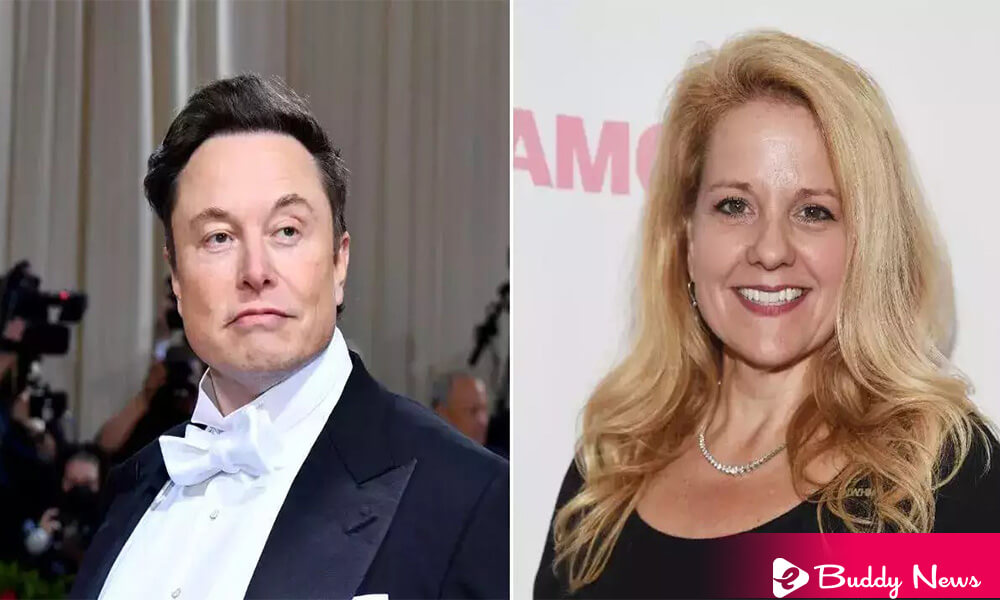 The president of SpaceX, Gwynne Shotwell, defended Elon Musk, the CEO and founder of the company, against the allegations of sexual harassment against him. According to the media report on Monday, she argued that she had never seen or heard that she was the protagonist of a similar case under his command.

In addition to being president is head of operations at Musk’s space travel company, Shotwell, who sent an email to employees. The US media has now had access and believed the accusation false based on his experience.

According to a Business Insider article last Friday, the businessman allegedly made a sexual proposal to a flight attendant on a SpaceX private jet. She lost her job for refusing his wishes and getting paid $250,000 to keep the matter secret which, quotes a woman’s friend.

Even though she refused to speak publicly about legal employment issues, SpaceX president Shotwell said she defended Musk and that she believes that the sexual allegations are false, not because he works for Elon, but because she has worked very closely with him for 20 years. Furthermore, she said she had never seen or heard anything resembling these allegations.

After the article’s publication, Musk denied the accusations through his Twitter account and described the person who gave his testimony as a far-left activist from Los Angeles. He assured that the objective of the allegations was political and that he sought to interfere in the purchase of Twitter.

The tycoon of South African origin got involved in a spiral of controversy for several weeks. He made the first offer to purchase Twitter and then has had several events about the process, among those now rumor that he plans to lower the price or resign for sale.