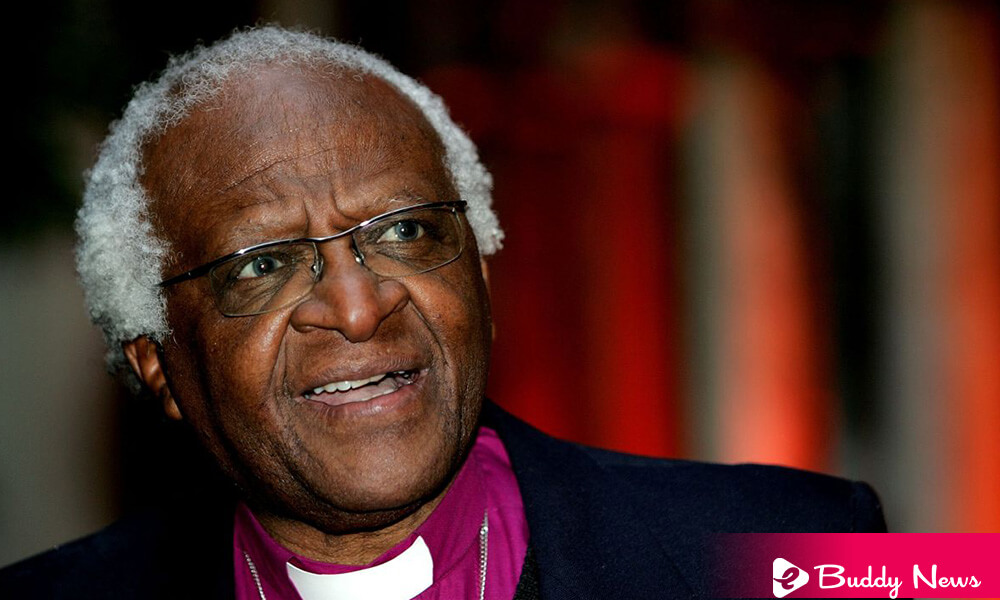 Desmond Tutu had stayed away from public life in recent years due to his advanced age and health problems that he had suffered for years, including prostate cancer and he died at 90.

President Cyril Ramaphosa said that the demise of Archbishop Emeritus Desmond Tutu a was another chapter of mourning for their nation. That dismissed a generation of exceptional South Africans who bequeathed us an independent country.

Actually, Anglican Archbishop Desmond Tutu, well known as a symbol of the struggle against apartheid in South Africa, died on Sunday at 90. He was unleashing a wave of tributes to honor one of the last icons of the said generation in reference. He received the Nobel Peace Prize in the year 1984.

Ramaphosa recalled a man who had extraordinary intelligence and integrity. The man had indomitability against the forces of discrimination. He was also tender and weak in his compassion for those who had suffered oppression, injustice, and violence under discrimination. And also for the oppressed and oppressors of all the world.

After the arrival of democracy in 1994, people elected Mr. Nelson Mandela, the friend of Desmond Tutu, as president. He chaired the TRC – Truth and Reconciliation Commission (TRC) and created Hoping it would turn racial hatred. Thus people named South Africa as Rainbow-Nation.

After hearing of the demise news, British Prime Minister Boris Johnson on Sunday expressed his deep sadness because of the death of Tutu, praising his intellectual leadership.

Johnson wrote on Twitter that Desmond Tutu was a key figure in the fight against apartheid. The incident led to the creation of South Africa’ with a new face. We will keep him in mind for his spiritual leadership and irrepressible good humor.

Desmond Tutu was weakened by prostate cancer diagnosed in 1997 and no longer spoke publicly. However, he never forgot to greet the cameras present at his appearance.

With his unforgettable smile or mischievous look behind the mask, he continued to captivate the gaze. He was vaccinated with covid-19 or attended a religious ceremony to celebrate his 90 years.

More Reactions After His Death

The foundation said that his life was a blessing for South Africa and worldwide. He became a leader besides being a pastor. People also called him a thinker.

The tributes also came from the group where Tutu was its first president. Mandela founded the group of personalities known as The Elders in 2007. Now Ban Ki-Moon, Jimmy Carter, Juan Manuel Santos were running this organization. In a statement, the committee members greeted Tutu as an inspiration.

They added that the Elders lost a dear friend, whose infectious laughter and mischievous sense of humor cheered and enchanted us.

Desmond Tutu gained his infamy in the darkest hours of apartheid. As a religious leader, he led peaceful marches against segregation and advocated for sanctions against the Pretoria white supremacy regime. Unlike other militants of his time, his habits saved him from confinement. He recognized his peaceful struggle with the Nobel Peace Prize in 1984.