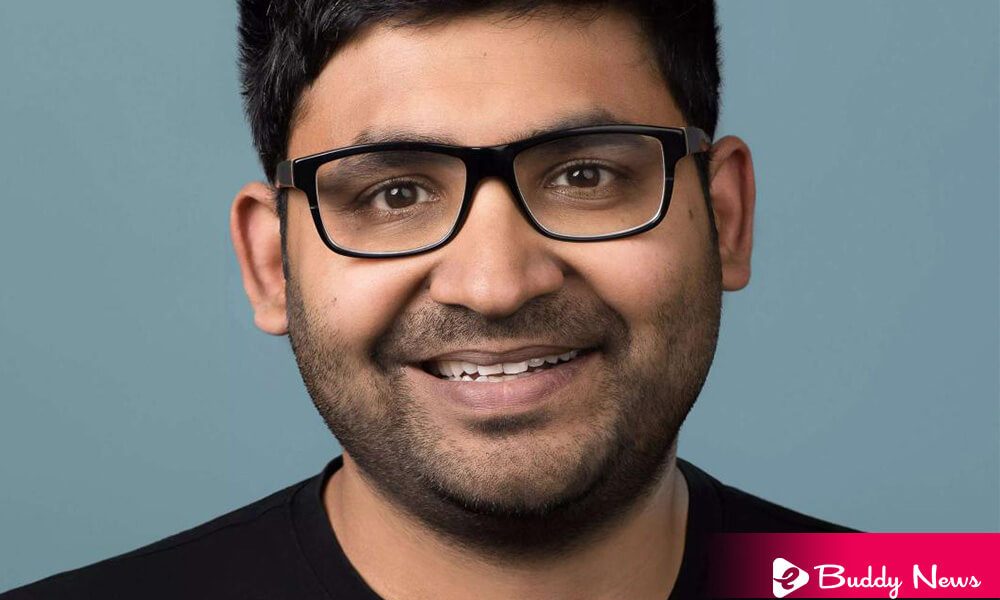 Parag Agrawal, until a few days ago, the technology director of Twitter, is the new CEO of the social network. As CEO of the company, Jack Dorsey confirmed the news about the new CEO.

Dorsey said he has decided to leave Twitter because he believes it is ready to leave its founders behind. Dorsey trusted in Parag’s capability as CEO of Twitter runs deep. Over the past decade, his works have been very progressive. Dorsey is deeply grateful for Agrawal’s skill, heart, and soul. It’s his time to lead.

Parag Agrawal completed his Ph.D. in Computer Science from Stanford University, California, United States, and obtained BA in Computer Science and Engineering from the Indian Institute of Technology, Bombay, India. He has been working on Twitter for ten years, and since 2017 he has been the company’s chief technology officer, according to his biography on the Twitter blog,

Agrawal, in an email, addressed his employment that he joined this company ten years ago, with less than 1,000 employees. Those days seem like yesterday to him, where he was motivated by the opportunities ahead.

Dorsey wrote about Agrawal that he had been his choice for some time, given how deeply he understands the company and its needs. He is very curious, creative, inquisitive, rational, demanding, self-aware, and humble towards his work. Parag was behind all the important decisions that helped change this company.

Agrawal, who formerly worked at technology companies such as AT&T, Microsoft, and Yahoo, noted the importance of Twitter.

Even more than before starting a social network, the world was looking at Twitter. Many people had several views and opinions on the news about him. It is because they care about Twitter and its future. It is a sign that the work we do here is important. Let’s show the full potential of Twitter to the world.