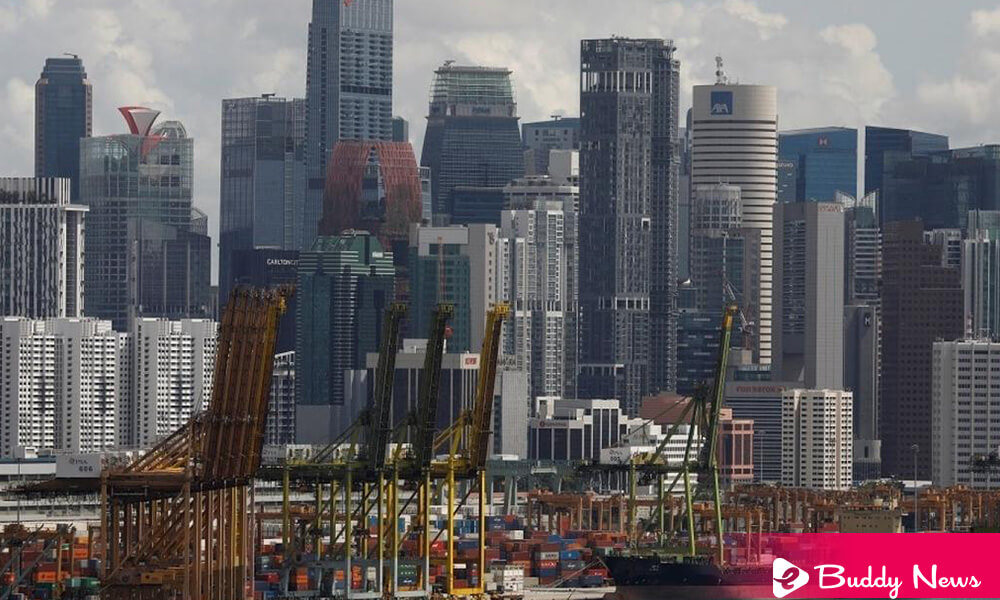 Investment in fintech is on the rise after a brief but noticeable drop during the COVID pandemic. As a result, countries worldwide are experiencing large capital inflows for fintech companies. Both investment totals and transaction counts in the fintech space are increasing rapidly.

Although focusing a large part of fintech funding on countries like the United States and the United Kingdom, they were present. Even also smaller countries are making their presence known, especially in Asia. It is not surprising that Asia leads the world in fintech adoption rates.

Singapore is a country that is developing a strong reputation as a hub of fintech activity. Such a reputation is also generating substantial investment. Also expecting to Singapore will becoming capital for Fintech.

According to KPMG, worldwide total Fintech funding in the first half of 2021 reached $ 98 billion from 2,456 deals, strongly rebounding from the COVID-inspired investment slump of 2020.

The United States accounted for most of the total investment at $ 42 billion, unsurprising. Also, Fintech funding recovered well in both Asia and the EMEA region.

The Fintech financing activity in Asia amounted to $ 7.5 billion by the first half of 2021, despite the lack of notably major deals. CBInsights estimates that Asian fintech funding is stable at nearly $ 6 billion in the third quarter, trailing only the US.

Despite its small size, with less than 5 million inhabitants, Singapore is rapidly catching up with investment levels from countries many times higher. However, KPMG data shows only $ 614 million during the first half. Sopnendu Mohanty, the director of financial technology for the Monetary Authority of Singapore, suggests a sharp increase in the second half, pushing Singapore’s total to $ 3 billion. Mohanty’s optimism seems justified given the record number of deals in the first half of 2021.

Compare Singapore’s total with countries like Canada and major European countries. In the first half, Canada’s total investment was $ 4.8 billion, while France and Germany were each in the $ 2 billion to $ 2.5 billion range. But these countries are six to ten times the size of Singapore and have similarly higher GDP.

The level of investment of Singapore is also notable among Asia Pacific countries. The two most populous countries, China and India, generated just $ 1.3 billion and $ 2 billion, respectively. Australia had less than a billion. Singapore is moving well above its weight when investing in fintech and becoming capital.

Fintech adoption continues to grow rapidly. However, the pandemic only provided additional fuel for the fire. Adoption rates in Europe accelerated by 72% in 2020 alone, which is the best example.