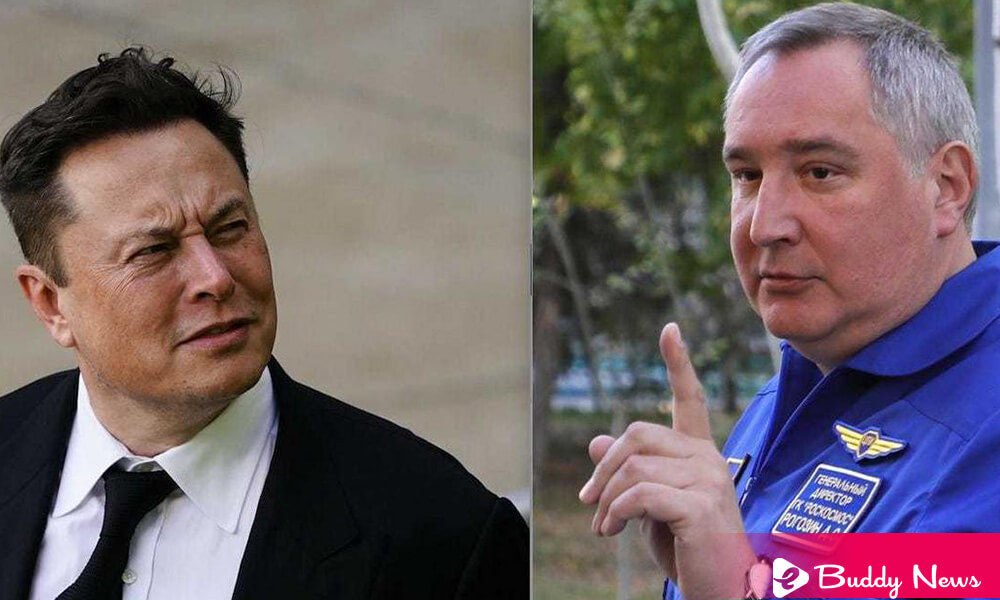 The Russian invasion of Ukraine has put social networks under stress, and Elon Musk is no stranger to it. The head of the space agency Dmitry Rogozin replied to the CEO of SpaceX, Elon Musk’s challenge to Russian President Vladimir Putin on Monday, to a duel.

The leader of Roscosmos did not take long to respond to Musk’s requests, who offered the winner of the fight to Ukraine as a price.

Rogozin replied to Musk’s challenge: You imp, you are still young, Compete with me weak; It would only be a waste of time. Get ahead of my brother first. He quoted a passage in Russian from “The Tale of the Priest and His Helper Balda,” written in 1830 by the Russian playwright Aleksandr Pushkin.

Musk Was Not Silent

Elon Musk continued the verbal duel, writing, “I see you are a tough negotiator. Ok, you can have 10% more money from the PPV (pay to view the event)”.

Not content with this, Musk shared a meme in which he asked users to choose a fighter: Vladimir Putin on a bear or himself with a flamethrower from The Boring Company.

Musk received a response from the CEO of Roscosmos in which he recalled a tweet from November 2021 where he said that at least his tweets made 50% on a porcelain throne. Elon, get out of the bathroom, and then we’ll talk.

Rogozin, who formerly served the position as Russian deputy prime minister, has been the head of Roscosmos, the Russian space agency, since 2018. The politician has recently gained prominence for threatening to leave astronaut Mark Vande Hei stranded on the International Space Station.