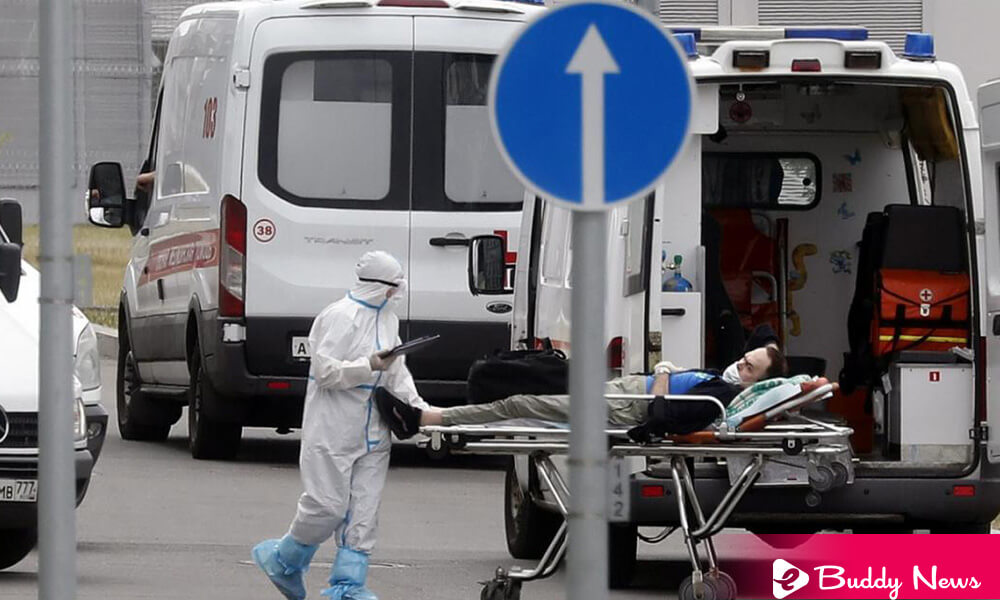 Russia on Tuesday reported its worst death toll in a single day from covid-19, in the last 24 hours registering 852 deaths, according to the country’s coronavirus response center.

People in Russia were now getting nervous about the worst scenario of recent death tolls. Though officials were trying to control the issue, everyone got panicked.

The previous recorded high was four days ago, on September 24, counting 828 deaths.

There has been raising in COVID-19 cases in various regions of Russia, Kremlin spokesman Dmitry Peskov told reporters on Tuesday.

On Friday, Anna Popova, head of Rospotrebnadzor, the Russian public health watchdog, said that only about 47 million Russians had received a dose of the vaccine.

Russia’s state news agency TASS said, citing Popova that, they have around 110-115 million adults. Of those, about 47 million have received a dose, which is less than half of Russia’s adult population. So they have no reason to say today that infections are going to stop.

According to official figures, they were now standing a total of 205,531 coronavirus-related deaths in Russia since the pandemic.

As previously reported, believing that the actual death toll in the country to be much more due, partially, to the way Russia classifies coronavirus deaths.