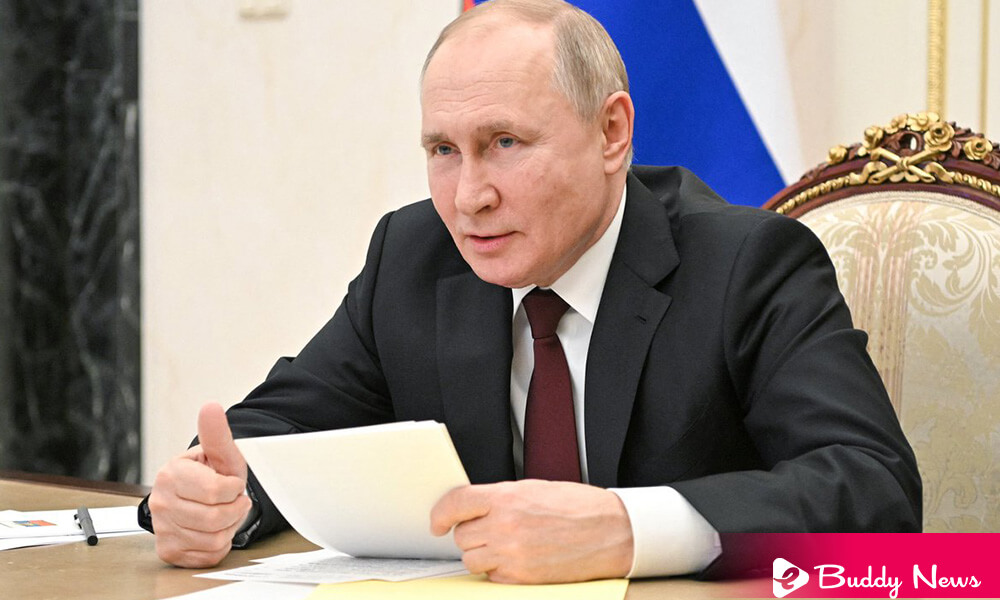 Russian President Vladimir Putin reported on Sunday that he was putting the “deterrent forces” of the Russian army on alert on the fourth day of Moscow’s invasion of Ukraine.

In a televised meeting, Putin ordered the defense minister and the chief of the General Staff to put the nuclear deterrent forces of the Russian army on special war alert.

International tensions have already pointed over Russia’s invasion of Ukraine, and Putin’s order could induce even more alarm.

Moscow has the world’s second-largest arsenal of nuclear weapons and a massive arsenal of ballistic missiles that form the backbone of the deterrence forces of the country.

In a televised speech, he added that they see that Western countries are not only hostile to our country in the economic field, he means the illegitimate sanctions.

He said that Senior officials from major NATO countries also allow aggressive statements against our country.

The Russian president summoned the invasion of Ukraine on Thursday morning. Since then, troops have entered the country from the north, east, and south but have faced severe resistance from Ukrainian troops.

He added that if we combine this rhetoric with what they’re doing on the ground in Ukraine, waging war against an independent sovereign nation. It adds gravity to the situation. It carried out advanced stages of the invasion of Ukraine.