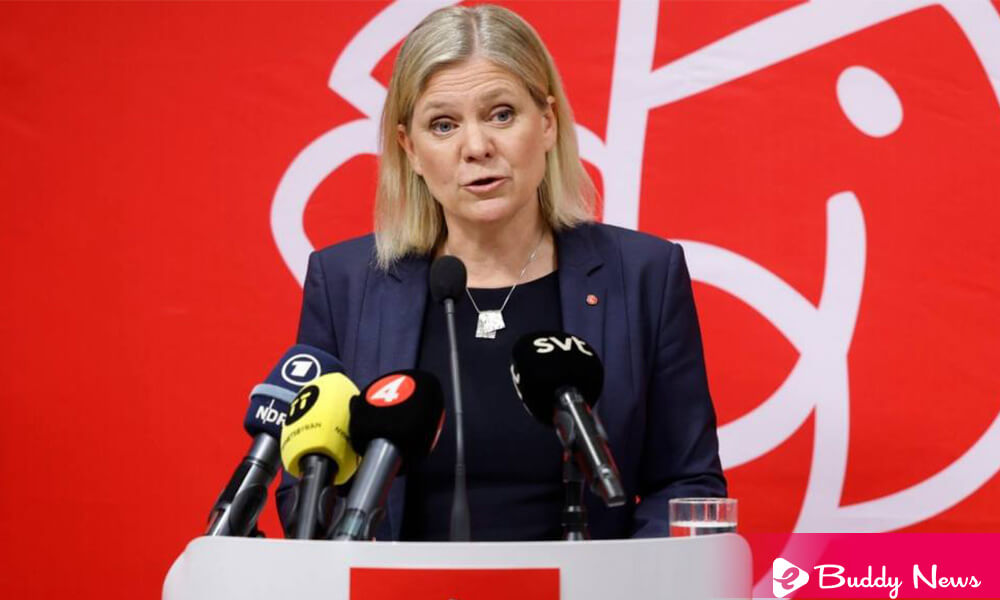 The Social Democratic Party, the ruling party of Sweden, has announced its support for the country’s bid to joining for NATO membership, following similar action by the Finnish government.

The Social Democrats pledged to work for Sweden to apply for joining NATO membership in a statement published after has announced their support. However, the party leadership stressed that Sweden would stand against deploying nuclear weapons and permanent bases on Swedish territory if the request was successful.

Finland and Sweden decided to reconsider their long-standing policy of non-alignment following a major shift in public opinion following the launch of Russia’s attack on Ukraine. According to recent polls, majorities in both countries now support NATO membership. Moscow has warned Helsinki and Stockholm not to join the alliance and has promised an adequate response should they take such a step.

However, NATO Deputy Secretary-General Mircea Geoana said he is confident the alliance could overcome Turkey’s reservations.

In early April, the military bloc’s chief, Jens Stoltenberg, said NATO would warmly welcome Finland and Sweden if they applied to join. And It is prepared to decide on membership quite quickly.