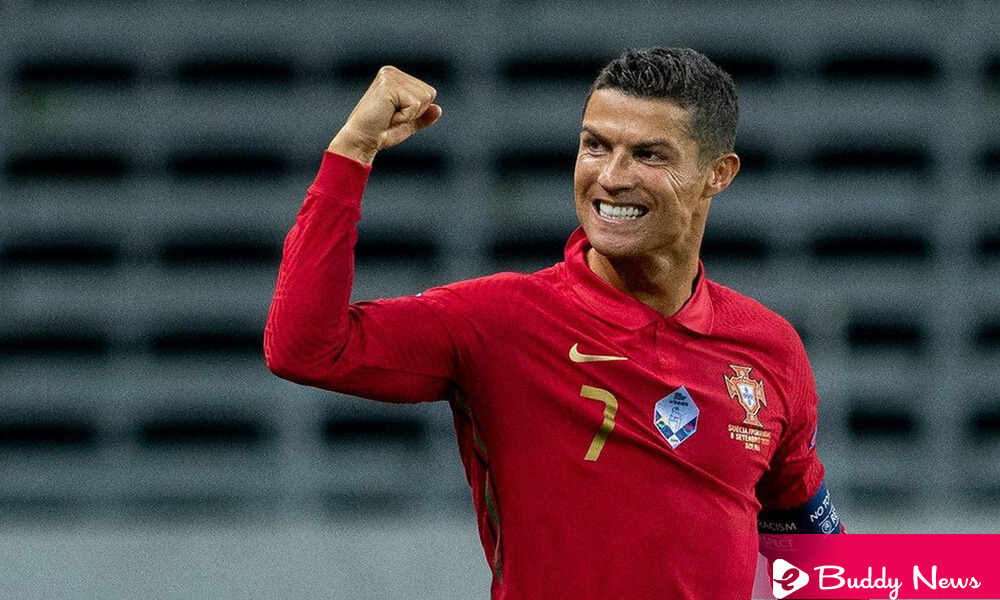 Cristiano Ronaldo was recorded in the record books once again as the Portuguese legend breaks the world record of the 15-year international goal record of Ali Daei’s. In a thrilling comeback, he is bringing his tally to 111 goals for Portugal. The 36-year-old veteran scored a late double to rescue the 2016 Euro champions to claim the world record who sealed his return to Manchester United. He became the top scorer in men’s international soccer. With the victory, Portugal extended their lead to the top of Group A in the ongoing FIFA World Cup Qualifiers.

Cristiano Ronaldo breaks Ali Daei’s world record for a while and equalled it after a stellar Euro 2020 campaign. To finish as the top scorer, he scored five goals. The Portuguese ace had a chance to break the record earlier in the game against Ireland, but Manchester City loan officer Gavin Bazunu stopped his penalty.

Nonetheless, Cristiano Ronaldo kept pushing, and finally, he got rewarded when he tied by jumping in characteristic style to drive a header in the 90th minute of the match. Moreover, injury-time drama followed as the Man United star managed his team, scoring a dramatic late winner to seal all three points. Ronaldo has 111 goals in just 180 appearances, leading them to a European Championship and a Nations League.

Ronaldo recently agreed to a sensational return to Man United after spending three years in Italy with Juventus. The Portugal captain signed a £ 385,000(equal to $530759.07) contract a week. And he will return to Old Trafford 12 years after leaving for Real Madrid. He also holds the title of the most Champions League goals, as well as the most goals in a UEFA Champions League season by an individual (17) and the most goals scored in the UEFA European Football (soccer) Championships, including qualifying matches (23) too.