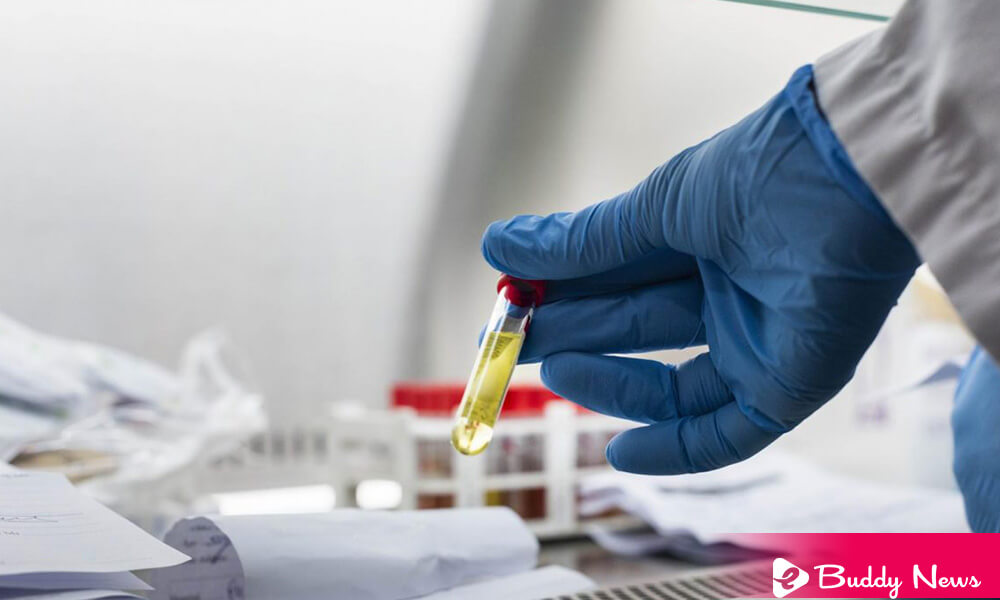 According to studies led by researchers at the University of Oxford Big Data Institute, UK, and published in the journal Science Researchers in the Netherlands, detected a new variant of HIV is highly virulent and more dangerous to health.

The up-to-date ‘Corona Virus’ pandemic has shown new transmutations in viral genetic successions. It can impact the transmissibility of the virus drastically and causes damage. A new study has just confirmed that it has already influenced 38 million people worldwide. It has also caused 33 million deaths to date. Experts have become panicked and felt that it could happen in the ‘HIV-1’ Virus for many years.

Now there is a new variant called ‘Virulent sub-type B’ known as VB.’ Individuals got infections with the new ‘variant VB.’ It has shown significant differences before antiretroviral treatment than individuals infected with other HIV variants.

Thus, individuals suffering from the ‘VB variant’ had a viral load between 3.5 and 5.5 times higher. Besides that, the rate of decline in CD4 cells occurred twice faster in individuals with the BV variant while putting them at a much higher risk of developing ‘AIDS’ rapidly.

At the same time, the transmission of the virus, to other people, from individuals suffering from the ‘VB variant’ also shows a higher risk of transmitting the virus.

Researchers Saying Effects Of The Detected New Variant Of HIV

After starting treatment, individuals with the VB variant had a similar immune system recovery and survival rate compared to individuals with other HIV variants. The researchers also note the same and reassure it. On the other hand, they express constant worry about the ‘VB variant’ causing a more rapid decline in the immune system’s strength. Individuals must be diagnosed early and begin treatment as soon as possible.

The Characteristics of the VB variant have many mutations spread throughout the genome. It means that it can classify no single genetic cause at this time. Further research to understand the VB variant’s mechanism is more transmissible and more damaging to the immune system. It could lead to new targets for antiretroviral drugs new generation.

The discovery of the ‘VB variant’ has made it obvious in providing a rare example of the risk due to the development of viral virulence. Lead author Dr. Chris Wymant from the Big Data Institute recalled that before this study, it knew that the genetics of the HIV virus was relevant to virulence. The implication is that the evolution of a new variant could change its impact on health.

Professor Christophe Fraser is a Lead author from the University of Big Data Institute. He added that the new findings emphasize the significance of guidance from the World Health Organization. Thus, people at risk of contracting HIV have access to regular tests for early diagnosis. And it gives room for immediate treatment.

As he points out, this limits the time that HIV can damage a person’s immune system and endanger their health. It also ensures that they can suppress ‘HIV’ as soon as possible, preventing transmission to others.