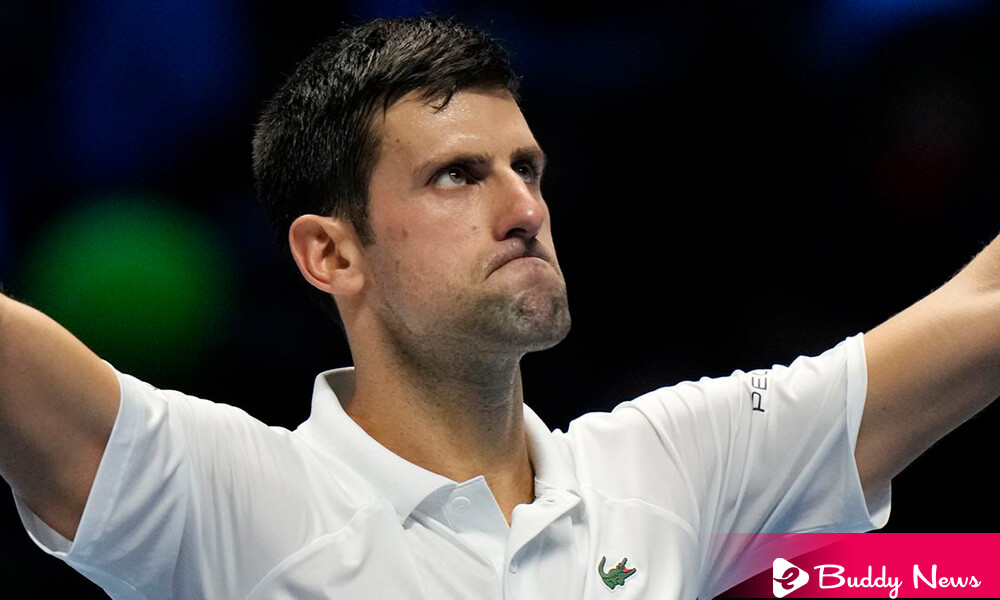 Novak Djokovic spent the second day of immigration detention in Australia due to cancellation of his visa. Djokovic’s lawyers fought to secure his clearance to play at the Australian Open besides striving exemption from strict Covid-19 vaccination requirements.

Authorities revoked his entry visa, with the back-support on a waiver from the vaccination requirements of the country. It prompted his lawyers to fight successfully for legal approval. He wanted to remain in the country until he scheduled a full hearing.

Canberra rejected the accusation on the Australian government of harassment and persecution charges by Serbian President Aleksandar Vucic.

Reason For The Cancellation Of The Visa Of Novak Djokovic

The initial decision of Djokovic is to grant an exemption to play tennis in Australia. It is against mandatory vaccination, which is criticized widely in a country where more than 90% of the population is doubly vaccinated. Djokovic has continuously refused to reveal his vaccination status while speaking publicly.

Daily Covid-19 infections in Australia hit record highs, overwhelmed hospitals, and caused labor shortages. The conservative Morrison and the left-leaning Victoria state governments have fought over the issue of responsibility for the situation.

Djokovic had received an exemption to enter Victoria from the Victorian government. That does not have the authority to issue visas to international visitors. While he did not officially disclose the reason for his medical exemption, the media reported that based on his having contracted Covid-19 in the past six months.

While the Australian government allows a temporary medical exemption for Australian citizens with this condition, the same is not allowed for foreign nationals entering the country.

However, Tennis Australia had specified in the ATAGI guidelines their exemption measures, which can apply to Australians at residence.

To enter Australia, he said to Djokovic that he needed a visa. Still, he must also complete other requirements, such as a negative Covid-19 PCR test and a full vaccination or medical proof that you cannot be vaccinated.

When Djokovic arrived in Melbourne, and on his arrival, Federal Border Force officials at the airport said that he could not justify the reasons for his medical exemption.

Prime Minister Morrison said that he had informed Tennis Australia weeks before that a recent infection had not met the exemption criteria. However, a government task force guiding such matters had recommended that an infection in the last six months should be enough to qualify.

Morrison told the media that he could confirm people who contracted COVID-19 in the last six months. And he has not received two vaccine doses is not considered fully vaccinated.

That was the minister of health’s clear advice given to Tennis Australia. That letter was dated late November last year. That is why he emphasizes travelers; no matter what people may tell them, what matters is what you are responsible for when you get to the border.

Tennis Australia and Victoria government officials said Novak Djokovic had not received special treatment. They also added that he had been among many approvals for exemptions in an unidentified and independent review of 26 applications.