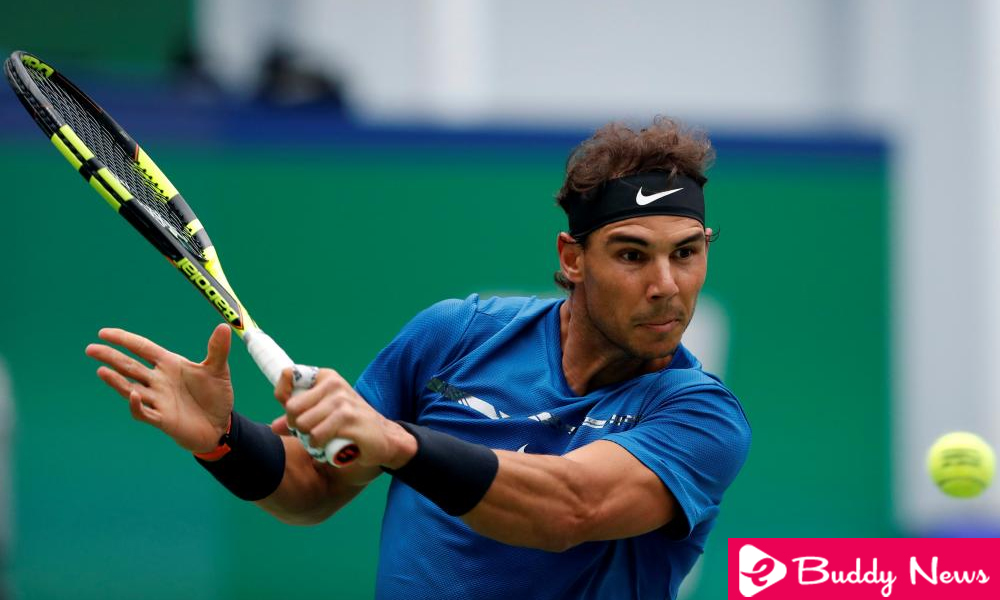 Rafael Nadal, who qualified for the quarterfinals of the Masters 1000 in Paris on Thursday by beating Uruguayan Pablo Cuevas, acknowledged after the game that his right knee is not 100 percent fit but said he will compete in the London Masters if nothing strange happens.

Rafael Nadal, who appeared before the press with an annoyed and somewhat nervous gesture, was repeatedly questioned by the state of the knee. Rafael Nadal said that It’s obvious that his knee is not 100 percent fit otherwise he would not have asked the coach to put a bandage there. 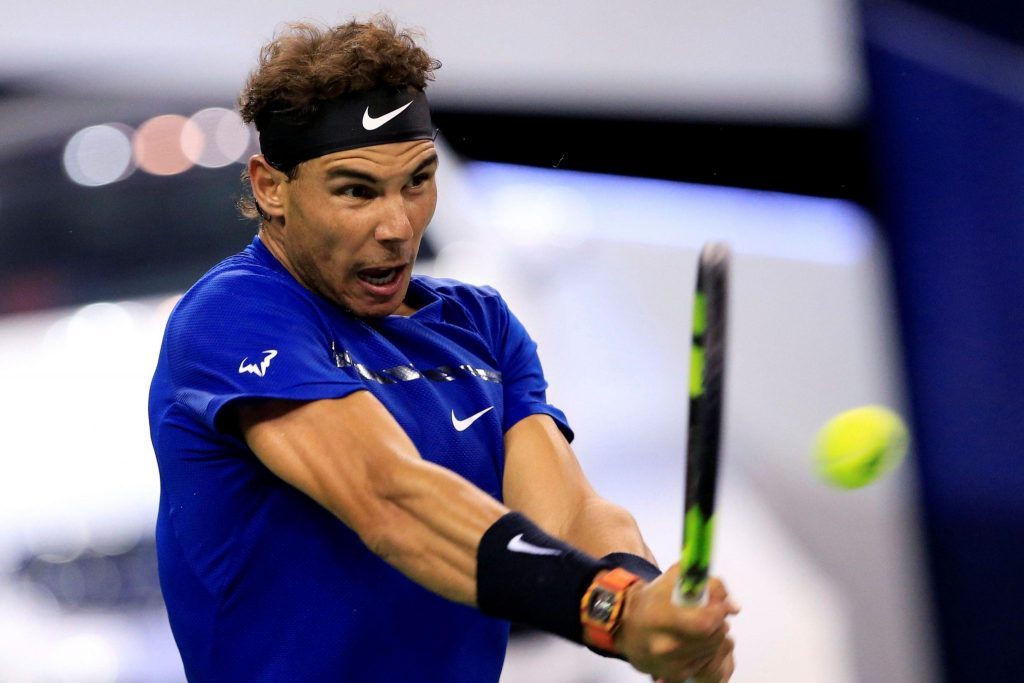 The number 1 in the world said that the goal of the bandage was to hold the kneecap, but did not want to go into more detail about the physical mishap, although he implied that it was not trivial. “Even if I left tomorrow, it does not mean that I would be one hundred percent in London,” said the tennis player, who insisted that, if nothing strange happens, he will play in less than two weeks at the London Masters.

The 31-year-old Rafael Nadal will face Croatia’s Filip Krajinovic, 77th in the world, on Friday. “He will be a tough opponent, he has had a successful season and has won several ‘challengers’ and is now playing well in ATP, winning many matches,” he said.