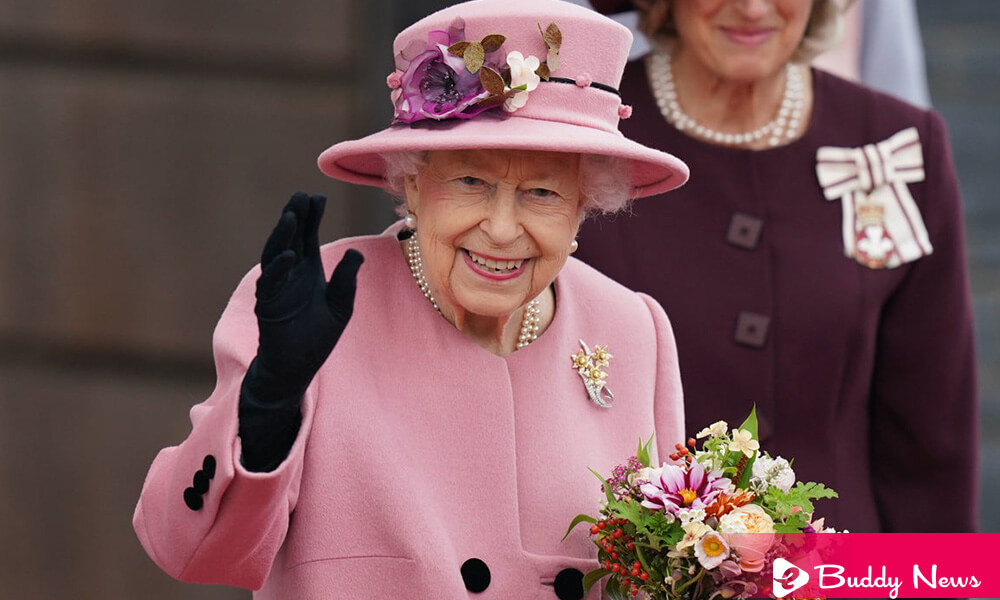 A disturbing situation arose in the royal family of the United Kingdom recently. Queen Elizabeth II, who in 2022 celebrates 70 years of her accession to the throne, tested positive for COVID-19, Buckingham Palace reported this Sunday.

Buckingham palace added that the monarch is experiencing mild cold-like symptoms. They are also expecting to continue effortless duties in Windsor over the next week.

There was concern that the Queen Elizabeth II could get infected with the SARS-CoV-2 virus after the heir to the throne, Prince Charles, tested positive for the Covid-19 second time after having contact with her.

The Buckingham palace added in a statement that Queen Elizabeth II will continue to receive medical care and follow all appropriate guidelines.

The revelation comes weeks after the United Kingdom’s longest-serving monarch marked 70 years on the throne. The nation will hold nationwide celebrations in June to commemorate her Platinum Jubilee.

The announcement also came a day before the Prime Minister of the United Kingdom Boris Johnson was ready to lift remaining COVID restrictions in England. On Monday, February 21, Boris Johnson will announce that people who test positive for the SARS-CoV-2 virus will no longer have to self-isolate. The government will scale back its free testing program.