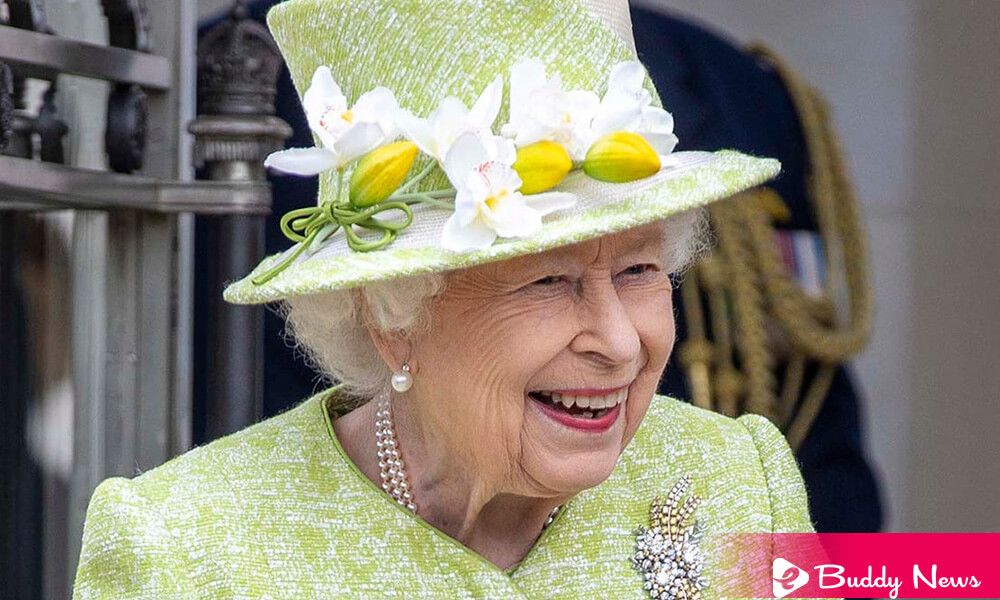 International Women’s Day and the royal houses do not remain oblivious to the date. For example, María Teresa de Luxemburg gave an interview within the framework of the Femina Vox event, organized by Sorbonne and UNESCO. Jordan’s Rania and Abdullah participated in a meeting with Jordanian women at the palace on Monday. The British royal family has also wanted to celebrate 8-M in various ways. On International Women’s Day, Queen Elizabeth II received tribute from Prince William and Kate Middleton; another was an encounter between Camila and various women, including the ‘other’ Camila.

They begin tribute with the British monarch. That comes through social networks from both the Duke and Duchess of Cambridge and also the Prince of Wales and his wife. Mother, grandmother, great-grandmother, and head of state, the extraordinary reign of Queen has been longer than any other monarch in British history. It inspires the nation and dedicates his life to serving the Commonwealth and its people. This special Platinum Jubilee year celebrates her Majesty Queen Elizabeth II and her historic 70 years of service on International Women’s Day 2022, and she received a tribute from all.

At different times and situations of Elizabeth II, seven photographs accompanied with a few words. Those are alone, with Prince Charles, Camila, the Duke and Duchess of Cambridge, and, of course, the Duke of Edinburgh and several great-grandchildren, one of the most endearing photographs of the family album. Another image corresponds to the day the monarch celebrated her 70 years of reign, on February 6, which she does not usually celebrate. It is also the anniversary of the death of her beloved father, George VI, which doesn’t bring back good memories.

It is just one more of the numerous tributes that will arrive throughout this 2022, the year of Queen Elizabeth’s Platinum Jubilee. In addition to the fact that they will organize different celebrations at the beginning of June, a good part of the official activities of the Windsors will be marked this year for this anniversary. It was, for example, the visit that the Duke and Duchess of Cambridge made to Wales just a few days ago. So they will make the different trips that will take place throughout the year, starting with the one that William and Kate will make in a few days to various countries from the Caribbean.

But the royal family did not want to celebrate this International Women’s Day only with this tribute to Elizabeth II but also with official activities. One of them, the Duchess of Cornwall, has chaired at Clarence House as president of the global movement WOW-Women of the World. The appointment has brought together various personalities, including the wife of the Ukrainian ambassador.

Another of the attendees was the singer Mel B, a member of the Spice Girls. She has confessed that the relationship with Camila from Cornwall goes beyond the meeting they shared today at Clarence House. The former artistic partner of Victoria Beckham shared with journalists the moment in which she received a handwritten note from the duchess herself. She congratulated her on the powerful work denouncing domestic abuse through the Women Aid foundation. She also took the opportunity to recount part of those episodes of psychological abuse and the uncertainty about whether someone would believe her, the most painful part for her.

Camila In Front Of ‘Camila’

We still have to talk about another of the guests, who have perhaps starred in the most curious encounter of the meeting. We are talking about Emerald Fennell, a name that may not tell you anything a priori. We can judge by the images shared of the meeting at the palace. But if we tell them that she is one of ‘The Crown’ actresses, things change. Not only that. She is the actress who plays Camila Shand herself, her maiden name, in the fourth season of the series. But it seems that the Duchess of Cornwall was quite pleased with the meeting.

The royal family is not that happiness comes out of the pores every time one of the seasons of the series is released. The last one is precis, where we see the actress Emerald Fennell in the skin of Camila. She generated great controversy due to her image of Prince Charles and Princess Diana since it reflects those first years of their relationship. What they saw and heard neither the protagonist nor his children liked at all, especially Guillermo, who accused the platform of playing with people’s pain.

One of the great victims of the fourth season was Camila herself since the series affected the love triangle of Carlos, Diana, and the one who is now his wife. That plot did nothing but resurrect a certain wave of hatred that, at the time, existed against Camila. She began to manifest itself again on Clarence House’s social networks. The publications served users to praise the figure of Lady Di and humiliate the one who today is the future Queen. A situation that led to forced the one responsible for her to deactivate the responses of her followers.

But judging by the images of the meeting, it seems that the Duchess of Cornwall does not hold any grudge against the ‘other’ Camila. She has received her with great affection and friendship, sharing a few minutes with her.