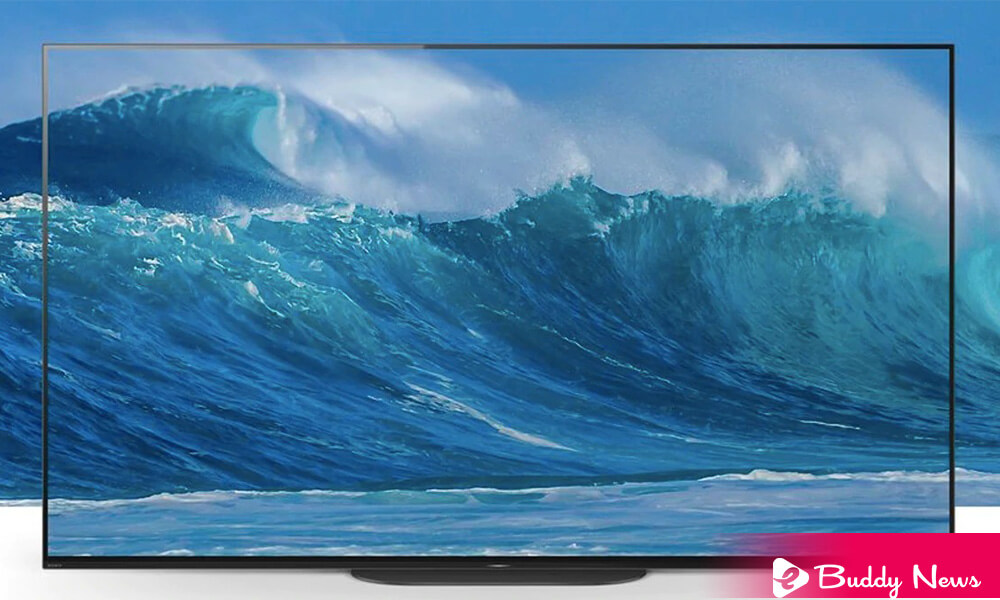 Where are QLED televisions found? In the group of LCD panels, we need an external light source to generate the image we end up seeing. Usually, this lighting locates on the back or side of the panel. The cells of the ‘OLED panels’ illuminate themselves, something that does not happen in the LCD panels, which mounts on conventional LED televisions.

Though their names may make us think otherwise, ‘QLED panels’ need an external light source. They are an estimation of LCDs and Quantum Dot technology or nanocrystals. We can be thinking about them as vitaminized LED panels. And what then differentiates them from ‘normal’ LED panels? The pixels activation in the ‘QLED panels’ can do individually. It allows them to play much better with the contrast and resemble the OLED in its main advantage, as we will see, pure black.

LG, by the way, has introduced Nano Cell technology, which has the same goal as Samsung’s QLED: to improve the image quality of standard LED panels.

Having clarified this primary difference, let us see the advantages and disadvantages that exist on paper between QLED vs. OLED:

Advantages Of QLED Vs OLED

As we said, QLED expands nanocrystal technology, allowing more brightness than OLEDs. Samsung’s new QLEDs promise between 1500 and 2000 nits, a brightness variance well above the 800-nit top that OLEDs offer today. This extra brightness of the QLEDs will theoretically allow the HDR mode’s better advantage.

Samsung ensures that its new QLEDs can reproduce 100% of the color volume. The full spectrum, sRGB, DCI-P3, etc., will allow us to appreciate a greater variety of colors. Coupled with the fact that it can control the light entering each pixel individually, saturation can also be better controlled.

The flexible feedback system of the QLEDs would make it possible for us to enjoy television from different viewing angles.

Disadvantages Of QLED Vs OLED

Pure Black Is Still Impossible For The QLED

Here OLED is unrivaled for a simple reason: since it does not need an external light source, it can achieve pure black. The QLED, though it has an improved system, always needs external light to work. So it is much harder for them to attain a pure black like that of the OLED.

Since OLED panels do not require exterior lighting, they can still have a slimmer design than QLEDs. It will need to save space behind or to the side for that light source.

All these pros and cons are on paper, as we said. Technically, QLED is a more acceptable alternative to almost any conventional LED panel. However, other manufacturers, such as Sony with its Z series, are not far behind in performance and technology and are cheaper than OLED televisions. It is necessary to test this new QLED technology well and see how it behaves to judge which cases it can compensate against OLED.