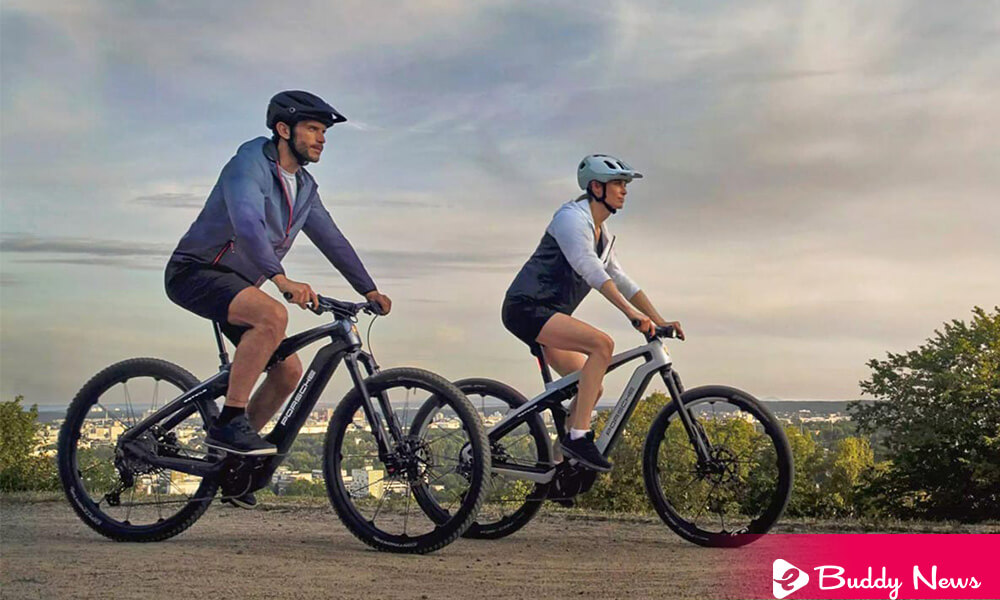 Maybe not all car brands started out making cars. Just as one day, the Apple car brand was not born as a manufacturer of electric and autonomous cars, but personal computers. We know that Xiaomi was first a cell phone production company, and Toyota was born industrial looms manufacturer. Perhaps someday it must explain that other brands, before they were producers of bicycles, made cars.

Of course, this is a persuasive game because there are brands that have excelled. That is quite in the world of the automotive industry that many generations should pass from the day that cars disappear, for a child to ask his grandfather. That is about what Porsche was before making bikes to tell you the story of the Stuttgart- based German brand.

Nor will it be the first company to make cars and display its name on bicycles, with the motor. None other than Peugeot, before they made the first automobile in 1901, made bicycles. Even though these, the first motorized bicycle launched by them, called the Peugeot ZL.

Now, amid the change in the paradigm of human mobility, which begins to abandon the idea of ​​mechanical propulsion with internal combustion engines fueled by petroleum-derived fuels. It moves to mechanical mobility, but Porsche begins to anticipate the time to come through electric motors. It won’t stop making cars, at least that is not at hand, however, seeing the developing bicycle renaissance in many European and Asian countries. That taking a step in that direction doesn’t seem like a bad idea.

Porsche Getting Majority Stakes In Greyp

For this, Porsche is getting  majority stakes in Greyp, a manufacturer native to Croatia. That produces electric bicycles and has a relationship with Rimac Automobili, a company of which, in turn, Porsche has 24% of the package stock. Thus, developing the offer of sustainable mobility, the Germans will control the course of Greyp. It is beyond the sports cars it already produces, like the Taycan, or its electric version like the classic 911.

Greyp Bikes manufactured The world’s first fully connected electric bike. The brand started production as Rimac’s sister company in 2013 and became a globally recognized technology company. The novel carbon fiber frame patented to produce Premium electric bikes is one of the distinguishing qualities of Greyp. The company started with the high-powered G12 electric bike, which reached a top speed of around 80 km / h. In 2019 they introduced the first carbon fiber full suspension electric mountain bike, called the G6. They highlight its connected design with integrated HD cameras and powerful climbing ability.

CFO Lutz Meschke said in a statement that Porsche is steadily advancing its electric mobility strategy. Our activities in the e-bike sector underscore our continued focus. In March, the German brand presented two electric bicycles and is now looking to adopt the experience acquired in electric cars to produce luxury battery-powered bicycles.