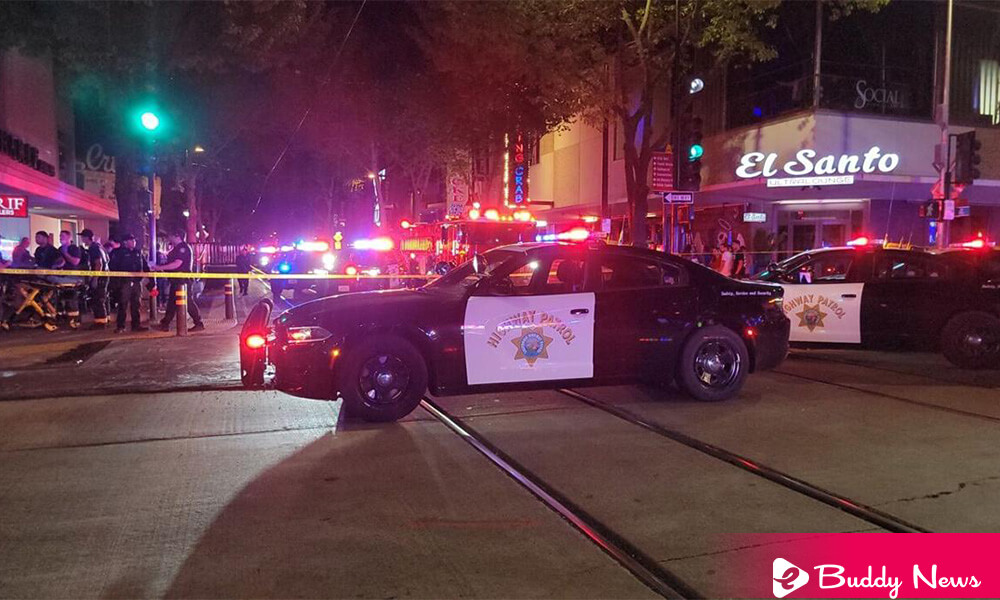 At least six people were dead, and 12 were injured is the balance of a mass shooting in downtown Sacramento, which occurred this Sunday, April 3, after 2:00 in the morning.

It is what is known so far about the deadly shooting in the California state capital, where authorities confirmed in the afternoon that they are looking for more than one suspect.

Where Did The Mass Shooting Take Place?

Police are still not clear on the exact point where the shooting started. Agents arrived at a point near 1000 K Street, at the intersection with 10th Street. The authorities reported that there are traces of violence in that area.

Police will maintain a security perimeter between 9th Street and 13th Street and L Street to J Street. They asked the area residents to avoid the perimeter where authorities worked on the investigation.

What Time Did The Rain Of Furious Bullets Fall On Downtown Sacramento?

A Sacramento Police patrol reported hearing gunshots in the Sacramento’s downtown area at approximately 2:02 in the morning.

About three minutes later, he arrived at the place where there was a gathering crowd.

The Sacramento Police reported that it was a very complicated scene. So far, Police have not identified the people responsible for the shooting.

The police asked the community for help so that anyone who had information or videos about these acts of violence could help them identify the suspects.

So far, there is no certain information on the guns used.

In The Process, The Identification Of The Fatalities And The Injured

When Sacramento police arrived on the scene, they found six people dead on the ground, shot by gunshots.

At least more than 12 people went on their own or in ambulances to local area hospitals for injuries related to the shooting.

From early hours, police officers work to recognize both the deaths and the various wounded, whose health status is under verification.

Mayor Steinberg And The California Governor Condemn The Shooting

The mayor published in his official account that words cannot express his shock and sadness this morning. The numbers of dead and wounded are unable to understand. We await more details about what exactly happened in this tragic incident.

He posted minutes later that the increase in gun violence is the scourge of our city, state, and nation, and he supports all actions to reduce it. Our new Police Chief Kathy Lester has made it a top priority, and he strongly supports her.