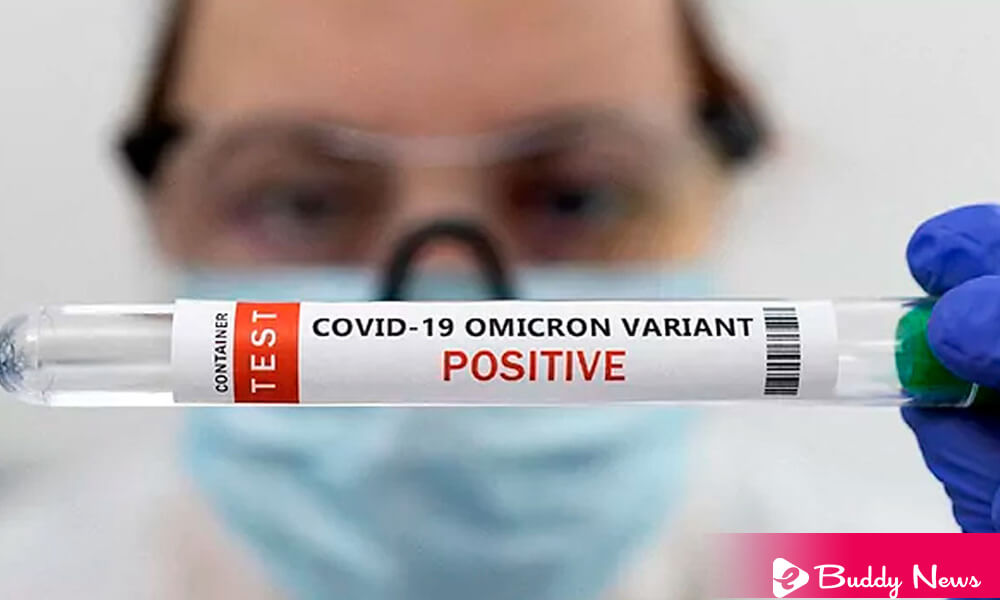 A new study says the Omicron COVID BA.2 subvariant may be more dangerous than BA.1. It may even pose a greater risk to public health around the world.

‘BA.2 Variant’ has made ‘headlines’ in recent weeks. It is the subject of ongoing Research after overtaking the previously dominant ‘BA.1 Omicron’ type in countries such as ‘Denmark’ and ‘South Africa.’

The relevant Research has established that Omicron subvariant ‘BA.2’ has a dangerous transmission advantage over ‘BA.1’. It means that it can spread more quickly through people. However, they have yet to definitively determine other key features about the variant, such as whether it leads to increased hospitalizations or is ‘more resistant to vaccines.’

Preliminary data from the UK Health Security Administration (HSA) have suggested that the vaccine is as effective as BA.2 as BA.1 in preventing symptomatic disease, based on people receiving booster shots.

However, on Tuesday, February 15, dozens of researchers from Japan published a study. They discovered that BA.2 might be more pathogenic or capable of causing disease. It is even more resistant to previous immunity than BA.1. It should note that this Research has not gone through a peer-review process to assess its quality and validity.

The researchers infected the hamsters with BA.1. After their bodies mounted an immune response, they obtained recovery serum, which is essentially a blood sample, meaning their blood had antibodies.

Then they interpreted samples of ‘BA.1 and BA.2’ to these antibodies to see the resultant happening. The researchers found that BA.2 had been 2.9 times more resistant to ‘hamster samples’ than ‘BA.1’.

They further tested these findings in mice by immunizing the animals with cells expressing the spike protein BA.1 and retesting their antibodies against BA.1 and BA.2. This time, they found that BA.2, 6.4 times more resistant than BA.1.

The researchers also said that BA.2 should be given its letter of the Greek alphabet and recognized as a unique variant of concern based on their findings.

As noted above, they have not peer-reviewed the above study. However, there are limitations for them to know. Furthermore, animal and cell culture models don’t always translate accurately to humans.

Jeremy Kamil, a professor at Louisiana State University Health Shreveport, told the media the research seems very credible and rigorous and came from an excellent research group. But he also takes notes.

Kamil said that he thinks it’s always hard to translate the differences, in animal and cell culture models, into what happens to human disease. That said, the differences seem real.

He added that he also emphasized that immunity to BA.1 will reduce and, in many cases, fully protect people from BA.2 infection shortly.

The University of Reading professor in the UK, Ian Jones, said he couldn’t see any flaws in the Japanese study. But he noted that cell and animal models didn’t perfectly mimic the situation in humans.

Jones said that the experiments are underway in the world population. As a result, the severity of the disease is much less than before. He agrees with the conclusion that BA.2 deserves a variance of concern (VOC) status but says current monitoring is sufficient.

A professor Mark Harris at the University of Leeds in the UK told the media the study seemed interesting but questioned the possibility of extrapolating laboratory data to real-world human infections.