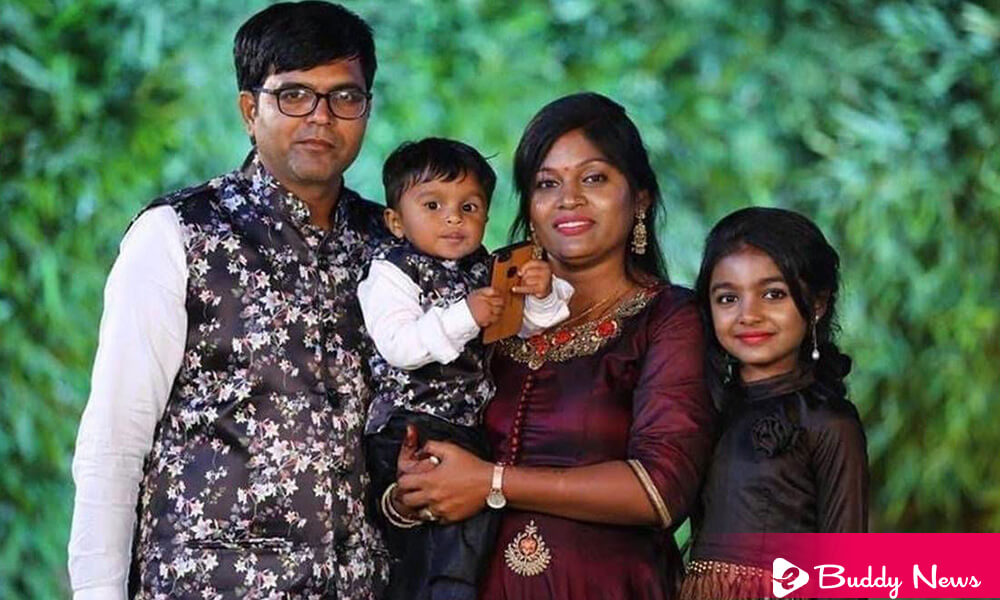 Officials in Ottawa say they have confirmed that they recently identified the identities of four bodies of Indian nationals who belong to the same family. They found those bodies frozen in Manitoba near the Canada-US border.

Officials believe that identified bodies of Indian family attempted to cross the border on foot during severe winter weather and died from exposure.

Immediately informed to relatives of the family, the statement said.

India’s Consulate General in Toronto is in contact with the deceased’s family and provides all consular support. The High Commission delivers its sincere condolences to the family and friends of the victims.

The statement said that a special team, led by a senior consular officer from the Indian Consulate General, is in Manitoba to assist with investigations on the Canadian side and offer services to victims.

The Manitoba RCMP found the four bodies near Emerson. After being told by US Border Patrol agents that they had picked up a group of Indian nationals from the US side.

And found one of the individuals with a backpack full of items for a baby. He told investigators he was carrying the backpack for a group who separated from his.

Investigators believe the deaths are related to a human smuggling scheme.

The western state of Gujarat Police in India has begun to delve into the deaths of four Indian immigrants.

Director-general of police in Gujarat, Ashish Bhatia, says investigators are trying to determine if a travel agent in India assisted the group.