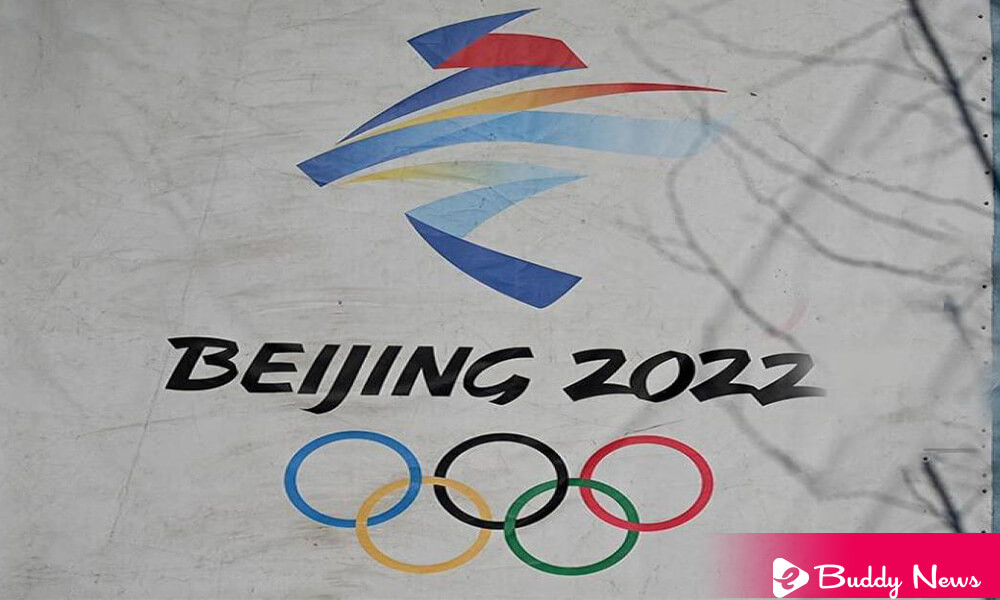 Hours after the United Kingdom announced it, Canada joins in the same way as the United States and Australia in a diplomatic boycott of the Beijing Winter Olympics which will be going on in 2022, in a new setback for the regime. Chinese, frowned upon by Westerners for violating human rights. After they said, boycott players trying to get a place at Winter Olympics were confusing.

Justin Trudeau, Canadian Prime Minister, announced at a press conference that Canada is also joins in the diplomatic boycott of the Beijing Winter Olympics 2022. The people are deeply concerned about human rights violations by the Chinese government.

The president stressed that the measure would not prevent Canadian athletes from participating in the Games on February 4, 2022. But it will mean that no government representative travels to China.

Australia and the United Kingdom were followed the United States announced the boycott of the Beijing.

Justin Trudeau stressed that it is important to partner with allies in the world when you have an anti-China approach.

Relations between Canada and China have included moments of tension. Both Canada and China countries have just arisen from an unprecedented diplomatic crisis related to the arrest of the Huawei founder daughter in 2018.