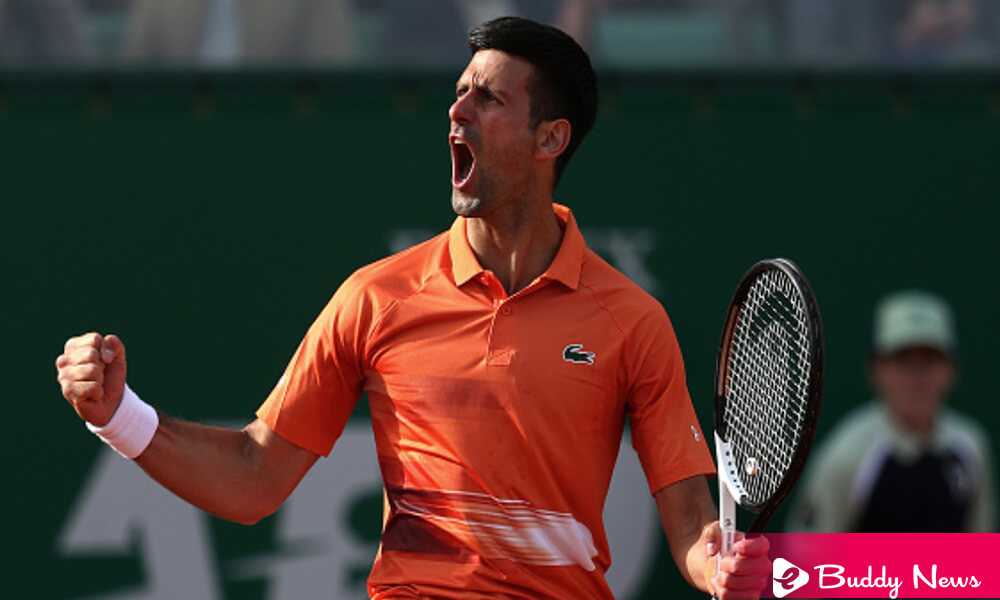 Djokovic’s decision not to get vaccinated marked his year. That prevented Novak from competing in the Australian Open. He lived through two of the toughest weeks of his entire life. However, luckily Novak Djokovic will get a chance to be able to play Wimbledon tournament.

This year, the Serbian Novak Djokovic will barely be able to play three tournaments due to his unvaccinated condition. Novak will be able to defend the title won last year at the All England Club. Novak Djokovic won his twentieth Grand Slam and sixth Wimbledon against Italian Matteo Berrettini.

In its spring press conference, the tournament confirmed that the tournament would be free of anticovid measures and insisted on its intention not to allow Russian and Belarusian tennis players to play the tournament.

Ian Hewitt, chairman of the All England Club, said they believe they have made the most responsible decision under the circumstances. Furthermore, there is no other viable alternative.

The 2022 edition will be the first that does not have the traditional ‘Middle Sunday.’ This day served as a rest for the residents of the Merton neighborhood and the players. With this measure, the crazy Monday ends, in which they played all the rounds of 16. Now it will divide between Sunday and Monday.

In addition, Wimbledon will join the rest of the Grand Slam in introducing a ten-point tie-break when the third set reaches 6-6. Instead of the normal tie-break played when it reaches 12-12.