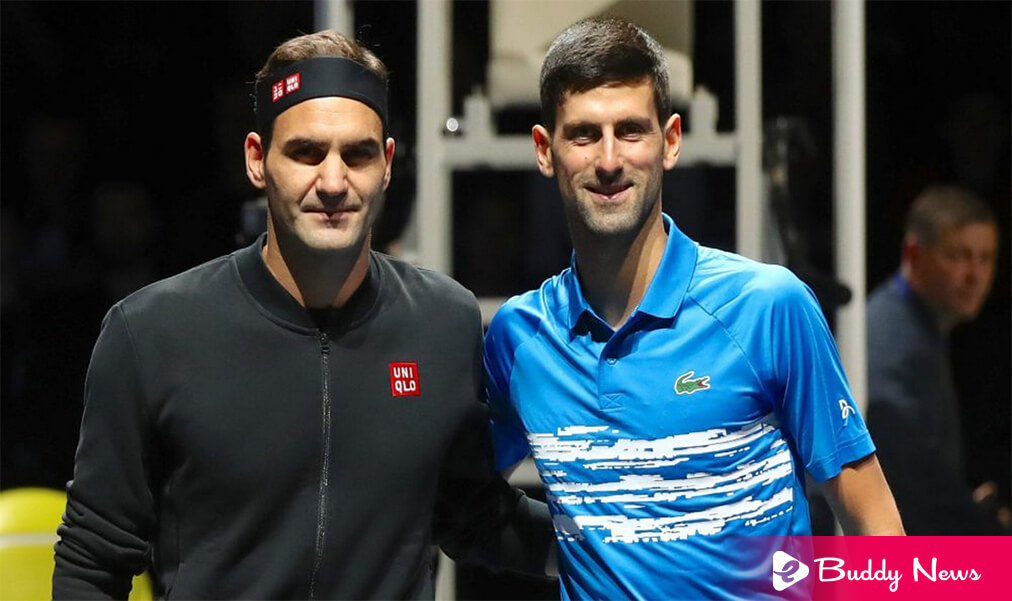 In an interview, Novak Djokovic says Roger Federer inspired him in many ways and is an example of class and elegance on and off the court. Djokovic said that they pushed each other and became even stronger. The rivalry between him, Rafael Nadal, and Roger Federer has been good for tennis and sport.

Novak says that Roger Federer inspired Novak Djokovic in so many different ways and set an example of class and elegance. Federer showed Novak and the Next Gen how best to organize private and professional life. In addition to being a great champion, he has always been an example for other players.

Barbara Schett analyzed Novak’s prospects; she thinks Novak will play for many more years. His physique is fine. Novak hasn’t had many injuries and has all the credentials to get the Grand Slam record. He is not far away. He only needs one major to match Rafael Nadal.

Novak is training as if he could participate in the US Open. If not, his life will continue smoothly.

Federer Is Set To Obtain The Tennis Court

Just almost a month away from the highly anticipated return of Roger Federer. The former world no. 1 will join in the Laver Cup, which will take place at the O2 Arena in London, the UK, from September 23-25​​.

Roger, the Swiss tennis star, hasn’t set foot on the pitch since Wimbledon 2021 and has played very short in the last two seasons because of a severe right knee injury. Roger Federer has undergone three operations in 18 months, but he has never thought about retiring.

The 20-time Grand Slam champion, Federer, will close his short season at the ATP in Basel, back on the calendar after canceling the last two editions due to the pandemic. Federer was overtaken by Rafael Nadal and Novak Djokovic in the all-time rankings of the majors, with Novak also breaking the record for weeks at the top of the ATP ranking. All tennis fans hope that Roger will end his legendary career with a flourish.