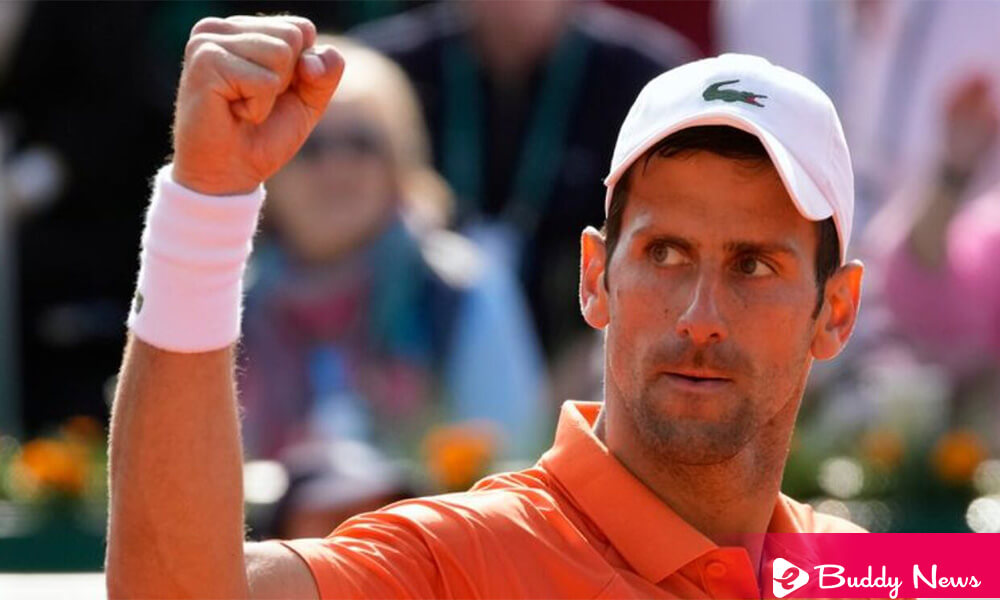 Novak Djokovic has yet to win a trophy while trying to regain his best form after not being allowed to play in the Australian Open because he did not vaccinate for Covid-19. Novak Djokovic did not even go through the locker room before his appearance before the press after the match against Carlos Alcaraz at Mutua Madrid Open.

He was neither dry nor brief, nor was his face stern, but it was clear that he wanted to end the episode as soon as possible. Novak Djokovic said that he hoped he played at his best level of the year in the Mutua Madrid Open.

However, his feelings weren’t too bad, or so he said that It was a fantastic game and he was disappointed to have broken it. It would have been different if he had managed to take advantage of some break balls. Also, Novak Djokovic said he played at his best level of the year in the Mutua Madrid Open. Surely, when the defeat’s disappointment wears off, he will see positive things in this game.

About Carlos Alcaraz, he had said in the match preview that he loved watching him play. He suffered that controlling his ball here, also with the height, was very difficult on the court. He couldn’t position himself or do it well, giving him many free points. Also, he had problems with the rest of the backhand.

However, Novak, who will leave immediately for Rome, was not disappointed that he thought he was on the right track. So far, he has played 11 games, with seven wins and four losses. And indeed, against Carlos Alcaraz, he has played at a high level.