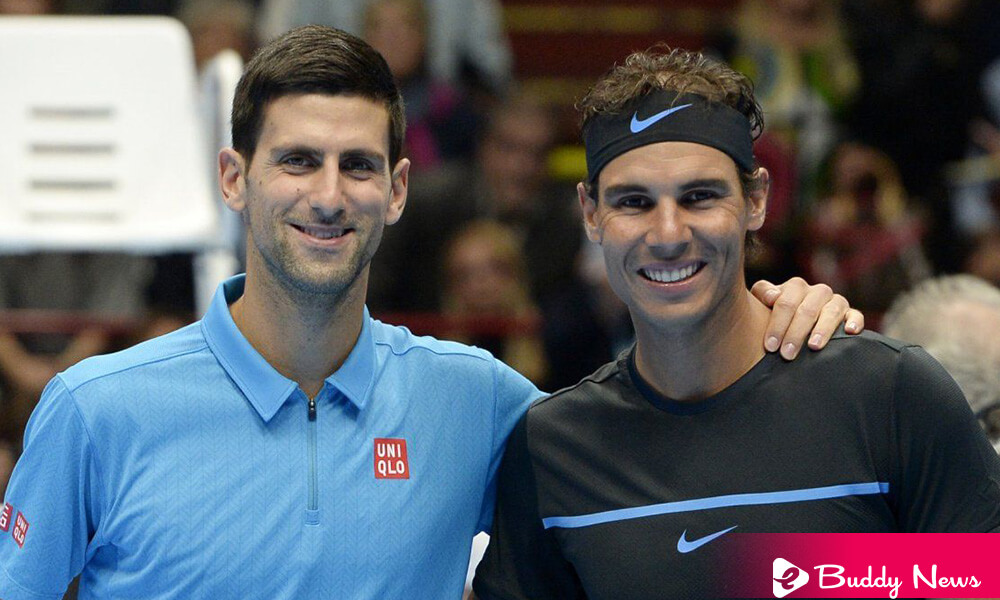 The Serbian Novak Djokovic congratulated the Spanish player Rafael Nadal for his great victory at the Australian Open.

Novak Djokovic wrote on his Twitter profile that Congratulated to Rafael Nadal for his 21st Grand Slam. A wonderful achievement. He cannot participate in the tournament and defend the title because he had not undergone vaccination against COVID-19.

Number one in the world ranking, the Serbian tennis player Djokovic, stressed that Nadal showed an impressive fighting spirit. He has prevailed again and congratulated him in Spanish: “Enhorabuena” means Congratulations.

He noted that Nadal’s opponent in the final, Russia’s Daniil Medvedev, gave his all efforts and played with the passion and determination expected of him.

Djokovic traveled to Australia at the beginning of the month to participate in the tournament. Still, because he had not taken vaccination against COVID-19, he was denied entry by the Australian authorities and was finally deported on January 16, a day before the start of the tournament.

The Serbian sports portal suggests that the victory of the Spaniards is due to the absence of the Serbian. he titled that when Novak is not there, Rafael celebrates victory.

The Serbian newspaper highlights Djokovic. Despite being unable to participate in the Australian Open, he will remain first on the ATP list that will be published.