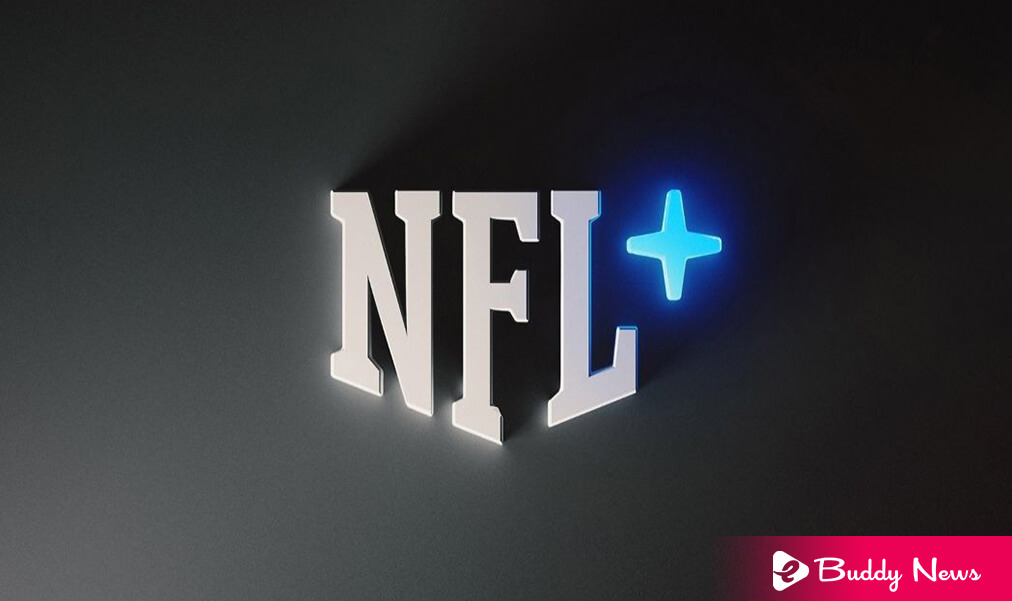 The National Football League (NFL) officially announced the launch of its new own streaming service, NFL+.

The service will allow fans and viewers to watch their games on their local television market and stream games in prime time live.

NFL+ includes plans with what you would call their basic plan that includes the following features:

It has a second level called NFL+ Premium that includes these features:

The first game users of the service will stream live will be the NFL Hall of Fame preseason game on Thursday, August 4. That game will be broadcast on NBC and live on Peacock.

However, NFL announced its own streaming service, but before the launch of NFL+, there was a requirement for fans to have a cable or satellite package or a subscription to a live TV streaming service like YouTube TV, Hulu with Live TV, or fuboTV to get the most out of streaming live games.

Other streaming services like Paramount+ have a 24/7 live feed to your local CBS station, so it might be possible to stream NFL games live on CBS in your TV market.

Yahoo Sports also showed games in viewers’ local TV markets for free, but the problem was that they could only view them on a device like the iPhone or iPad. However, that partnership between her and the NFL is over.