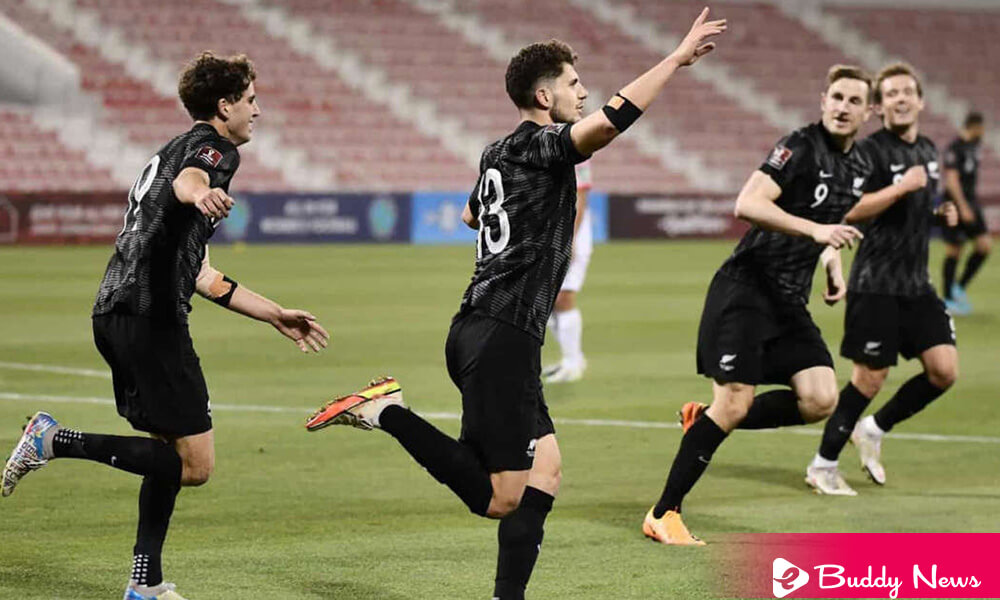 New Zealand was not surprised with qualified in the Oceana tournament final for the Qatar 2022 World Cup to go international playoff. New Zealand won 5-0 with the Solomon Islands for the final of the Oceania Qualifiers. It will play for a place in the World Cup against the fourth-placed in the CONCACAF classification, which everything indicates will be Costa Rica, to define one of the last vacant places in the Qatar World Cup 2022.

The match did not present major complications for the New Zealand National Team, which took the lead center through the first half with a goal from Bill Tuiloma. With five minutes remaining in the first half, the All Whites increased the score and made the game very uphill for the humble Solomon Islands team: Chris Wood scored 2-0.

With the start of the complement came the final sentence for the Kurukuru: Joe Bell made it 3-0 for New Zealand 4 minutes into the second half and settled the match. At 25 minutes, the fourth goal came at the feet of Bill Tuiloma, who scored twice, for Matthew Garbett to score the final 5-0 in stoppage time and put an end to the match.

Now, the All Whites will have to wait a few hours to meet their rival, the United States, Mexico, or Costa Rica, the latter being the most likely.

The last date of the CONCACAF Qualifiers will be played, which will define who will be the teams that will take direct passage to Qatar. Either New Zealand or the Solomon Islands, whoever qualified, will go to the international playoff.


Currently, Canada is already with 28 points classified. At the same time, the United States, Mexico, and Costa Rica must define who will go directly to the World Cup and who will go to the playoffs. The first two have a great advantage over the Costa Ricans that they are three points ahead, so Costa Rica will have to win their match and wait for one of the other two teams. In addition, the aspect of the goal difference influences and is another bad news. The United States has +13, Mexico has +7, and Costa Rica has +3, so they must win their match by more than three goals difference. For the same goal difference, Honduras is waiting to defeat the Mexicans.