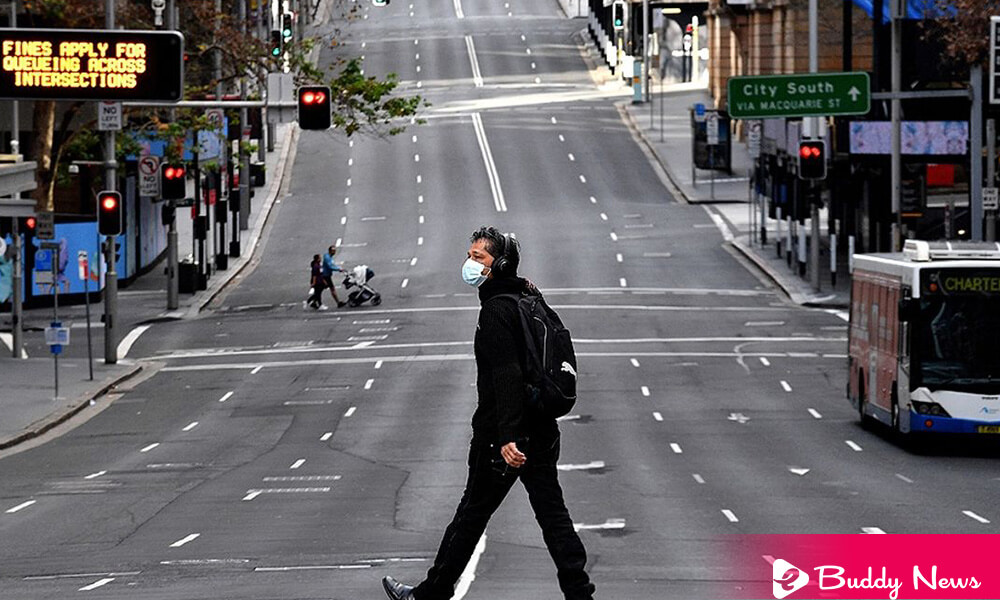 Both New Zealand And Australia countries were denounced and rethinking about their covid zero policy strategy.

The Prime Minister of New Zealand, Jacinda Ardern, announced on Monday that she is changing the strategy of total elimination of covid-19 for a new model that considers vaccination rates. The change will imply fewer restrictions in a country that has achieved only 4,352 infections and 27 deaths so far in exchange for strict confinements in the face of any new case. The last closure was the capital, where the authorities have not managed to contain an outbreak despite strict confinement for seven weeks.

The Prime Minister said that the elimination of the coronavirus was vital because we did not have vaccines. Further stated that Now we have these vaccines, and therefore we can start to change the way we do things. She has admitted the change. Of course, she has changed the policy against coronavirus. However, she continued to affirm that they want to control and “contain” the virus “as much as possible.

New Zealand was until now the paradigm of the covid zero policy strategy, based on the shielding of borders and the containment of outbreaks no matter how minimal they were with closures and tough measures.

The change will mean the stage by stage to relax restrictions in Auckland with nurseries reopening and initial permission for up to ten people to gather. However, New Zealand, like other countries that trusted everything to the covid zero policy strategy, still does not have a high vaccination rate: 46 percent of those over 12 years of age have received both doses, and 76 percent have at minus one.

In Australia, they are also slowly reversing and rethinking the strategies to achieve the stage of covid zero policy Strategy, which has allowed them to have 1,334 deaths and 110,000 infected in total but is causing increasing social rejection.

Since June 26, Sydney confirmed that Melbourne, another of the most populated cities in the country, has become the city in the world with the most days under strict confinement. Add this Monday 246 days under confinement in six different periods. Also, People obliges to stay in their homes always, with some exceptions with a limitation of time and distance. They cannot leave the city, with the majority of establishments and sectors closed to the public.

Australia has had its borders closed with limited exceptions since March 2020 and has already announced that it will begin to reopen them in November. Meanwhile, the Melbourne authorities hope to reopen the city by the end of the month. If reaching vaccination of 70% of the population, but the outbreak remains uncontained. So far, Australia has vaccinated more than 45% of the target population with the full schedule, while it hopes to reach 80% this week with at least one dose.