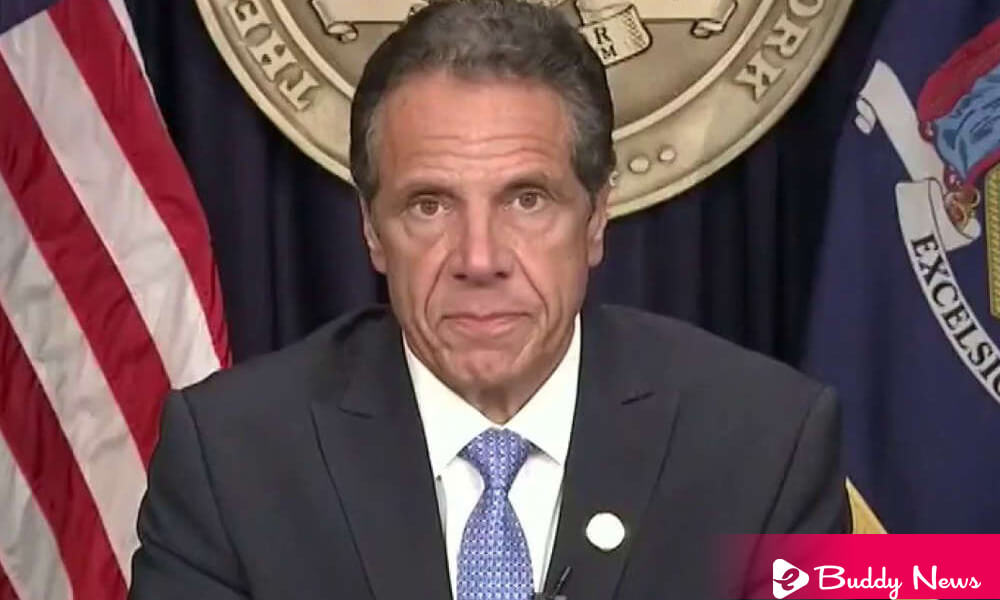 The governor of New York, Democrat Andrew Cuomo resigns, on this Tuesday, after a week of pressure for the report of the Prosecutor’s Office that corroborates the accusations of sexual harassment of 11 women. Andrew Cuomo has insisted on his innocence during the speech. He also resisted for days calls to leave office by his party, including that of the president, Joe Biden, and is heading to impeachment or impeachment proceedings in the state legislative assembly. This shark’s downfall of New York politics—Son of the three-time governor Mario Cuomo, a frequent name in the pools of presidential candidates and with a reputation for few scruples — reflects a new time, with less tolerance for abuses of power. It also exposes the different parameters faced by Democratic politicians: theirs did not intend to save it.

As per his mind, Andrew Cuomo who resigns for his post said that he had never crossed the line drawn, his resignation will be effective in 14 days. The still 63-year-old governor has acknowledged that he maintained a treatment “too familiar” with his subordinates for current social uses and apologized for this. Cuomo was admitting that it had made them feel bad but denied that it spread. He stressed that he hugs people, Cuomo can kiss them, both men and women, for as long as he can remember.

It is unclear what has ended up defeating the veteran politician. Brittany Commisso, an employee, filed the first criminal abuse complaint against the Democrat on Friday. Melissa DeRosa, The chief of staff, resigned on Sunday. This Tuesday, when addressing the Americans, Cuomo insisted that the process “has a political motivation,” and he has questioned the credibility of the investigations commissioned by the New York Prosecutor’s Office. Even so, he has assumed that all this process awaited him – impeachment in the Assembly. There was a possibility of criminal proceedings – made governance impossible and has justified his resignation for the good of New Yorkers.

The New York Prosecutor’s Office commissioned an independent investigation to two lawyers last March following several complaints of harassment by different women. Over about five months, they examined some 74,000 materials (documents, emails, messages, photographs). They interviewed 179 people to conclude, in a 165-page report, that Governor Cuomo had besieged 11 women – 9 of them employed or former employees. – with inappropriate touching or comments and had retaliated against one of those who had publicly complained. Joon H. Kim was one of the two attorneys leading the case. He told the news conference that our investigation has revealed that these were not isolated incidents. However, they further said that they were part of a pattern of behavior.

After resigns as the governor himself, Andrew Cuomo had promoted new laws against abuse amid the Me Too feminist wave. He was a controversial politician from his most tender beginnings in the shadow of his father. Still, in less than a year, a fall from grace as abrupt as the one he has starred in was unpredictable. A skilled communicator, the governor achieved high levels of popularity at the beginning of the pandemic. His daily press conferences, in which he spoke like a protective father in a storm, went on to win an Emmy Award. In contrast to a president like Donald Trump, with interventions bordering on the eccentric and erratic management, Cuomo shone in the crisis. The media began to point to him as a possible presidential candidate. As if it had not been he who, against the judgment of the mayor of the city, Bill de Blasio,

It wouldn’t take long for the flash to fade. His controversial directives transferred thousands of patients in recovery from covid-19 to nursing homes. They have already proven wrong due to the high number of deaths compared to other States. And this year, The New York Times revealed that its advisers were tweaking the death toll at those residences. At the same time, the complaints of women began to drip and precipitated their end.

Despite having resigned, Cuomo faces potential problems in court, not only because of the complaint already filed by one of the women but because several attorneys general is reviewing the report. The reported cases and the rejection of his party made their continuity impossible. Commisso explained on Monday that Cuomo had been hanging around with her since 2019. That last November, when she went to his official residence at the governor’s request, he put his hands under her blouse, and he touched her breast. His giving her kisses and hugs made her feel uncomfortable.

The investigations also include stories about Lindsey Boylan. , He was a former employee of the economic development department. He says that Cuomo touched her legs and waist, kissed her on the lips, and, on one occasion, proposed to play strip poker. A police officer assigned to her protection pointed out that Cuomo ran his hand over her belly when she held the door and slid his finger down her back. This incident happened when she was in front of him in the elevator.

Cuomo started in politics in his early twenties as a campaign manager for his father, Mario Cuomo. A thirst for power and control earned him the nickname Prince of Darkness among employees and press members. He lived through other crises throughout his career. He came out of all of them alive until this one, which has ended his political career.

The case has also led to the resignation of the co-chair of the board of directors of Time’s Up, Roberta Kaplan. He was a feminist anti-bullying organization after it came to light that she reviewed the draft of a letter that questioned the character of one of the whistleblowers. Lieutenant Governor Kathy Hochul will take over from Cuomo. She will be the first woman in New York history to hold the position.