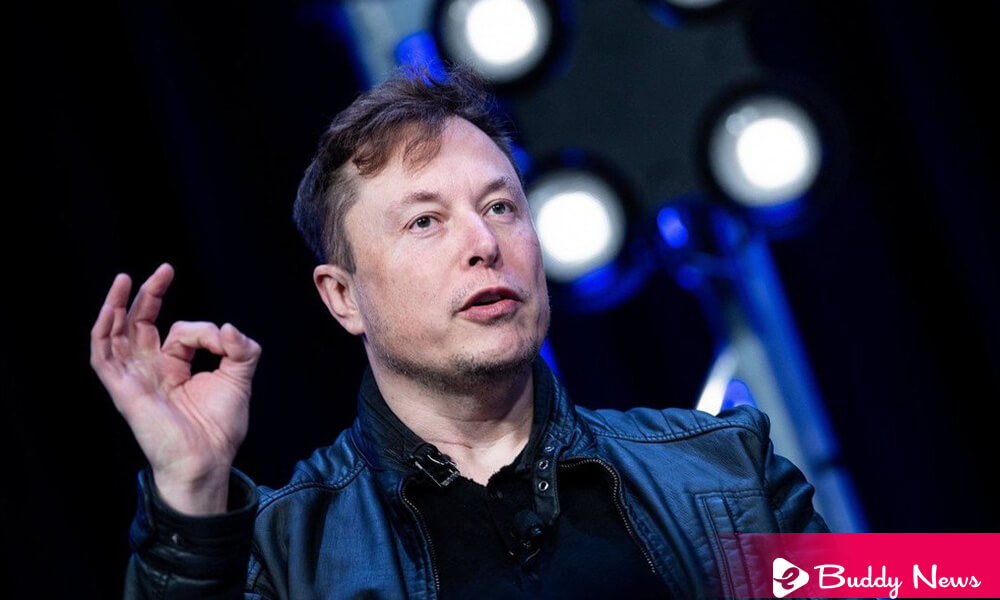 Suppose there is a man on the planet capable of fusing humans with technology, Elon Musk. The richest man Musk in the world, through his company Neuralink, plans to start chip implant in human brain in 2022. He will do it to improve medical science.

Elon Musk intends that people who have a spinal cord injury put on this chip to offer them a notable improvement in their lives through the mind. They will control technological devices that allow them to carry out everyday actions, such as the Internet. BrainGate has already achieved this successfully.

Musk has predicted, warning that this project is only an opportunity. He thinks they have the opportunity with Neuralink to restore the entire body’s functionality to someone who has a spinal cord injury. In addition, it will study whether people with quadriplegia can recover mobility. Musk covers his back with this important nuance if he can’t allow someone who can’t walk or use their arms to do it again.

This chip works by embedding electrodes in the brain responsible for controlling voluntary movement. These connect to a larger array called Link, which can process, stimulate, and transmit neural signals to devices controlled with the mind and not the hands.

It Succeed On Monkeys, Need To Test On Humans

Neuralink has not yet done any human testing. Yes, the company primarily tested on monkeys. The primates, in addition, have passed the exams with very good grades. In this sense, the company released a video of the Pager monkey playing the Pong video game in early 2021. At first, he used a joystick, but later, he began to play using only his mind.

During the CEO Council Summit hosted by The Wall Street Journal, Musk said that Neuralink works well in monkeys. We’re doing a lot of testing and confirming that it’s safe and reliable and that the device can be safely retired. Also, Musk said that they are plans to chip implant test on human brain in soon.

Although the implantation of these chips seems imminent, Neuralink is two years behind schedule. In addition, it still does not have the permission of the United States Food and Drug Administration-FDA, the main stumbling block that the company faces. They are waiting for FDA approval, and he must say that their standards for implanting the device are much higher than what the FDA requires.

The Scientific Community Is Reticent To The Project

As the Massachusetts Institute of Technology has stated in its Technology Review blog, Several scientists have thrown their hands in the head with Musk’s project. They claim that giving mobility to someone who does not have it is “difficult to keep” promises.

The richest man in the world also has answers for skeptics. In his speech at the CEO Council Summit, he guaranteed that this issue is something super important. And they do not plan in any case to raise hopes unreasonably. However, he maintained that they would try.