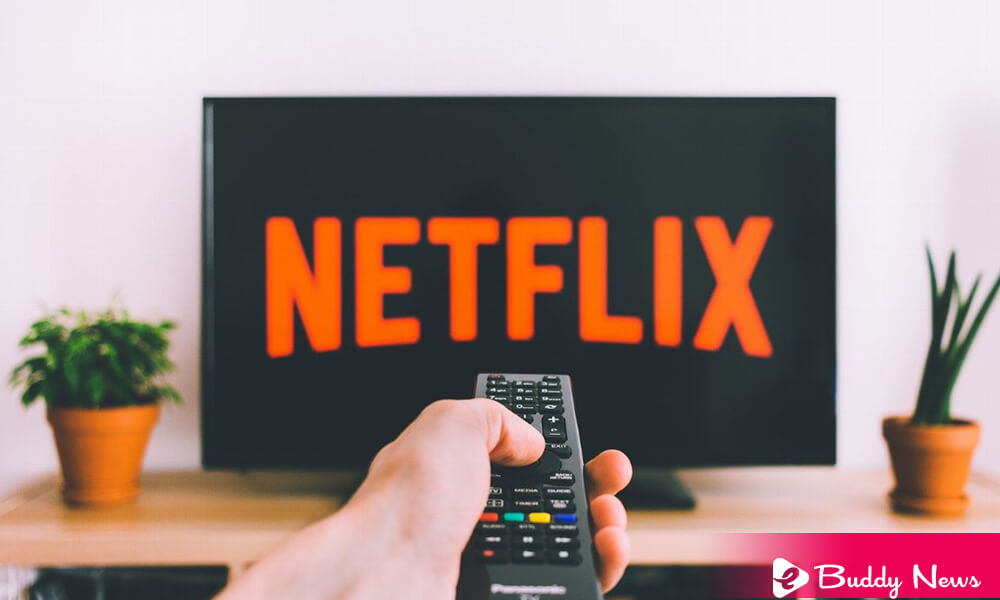 Netflix is, by far, the platform that brings more news and premieres to its catalog every month. In addition, they are original productions that allow them to remain in first place among the streaming alternatives with the most subscribers worldwide. So that machinery must be kept active at whatever price.

In recent years, Netflix have been adding periodic increased in the prices of their platform in US and Canada. From the 16.99 that we had just two years ago for the most expensive plan, we have gone to practically 18 at the end of 2021. The last of Those increases took place between October and November of last year when that premium plan got too close to the 22 USD barrier.

US And Canada As A Prelude To Netflix’s Another Increased Prices?

With that increase at the end of 2021, many users have watched in horror. Netflix has announced a new prices increased for users in the US and Canada. They will pay an average of between one or two dollars more per month. It probably doesn’t seem like much, but climbing small steps every so often.

The fact is that according to media, the standard plan with the ability to play content on two different screens at the same time will cost $15.49 compared to the $13.99 it had until now. That is, 1.5 more.

Currently, this rise is exclusive to the US, and Canada does not rule out that when we reach the autumn-winter of 2022, we will have another surprise in the Netflix bill. After all, as they warn from the platform, this movement is justified because they understand that people have more entertainment options than ever. They are committed to providing an even great experience for our members.

The reason for this new increase must be found in need to continue to offer a wide variety of quality entertainment options. Netflix believes that they offer a good variety of plans so that members can choose a price that fits their budget.